Reversing the Trump administration's 'cruel' immigration policies was Biden's one of the key election promises. 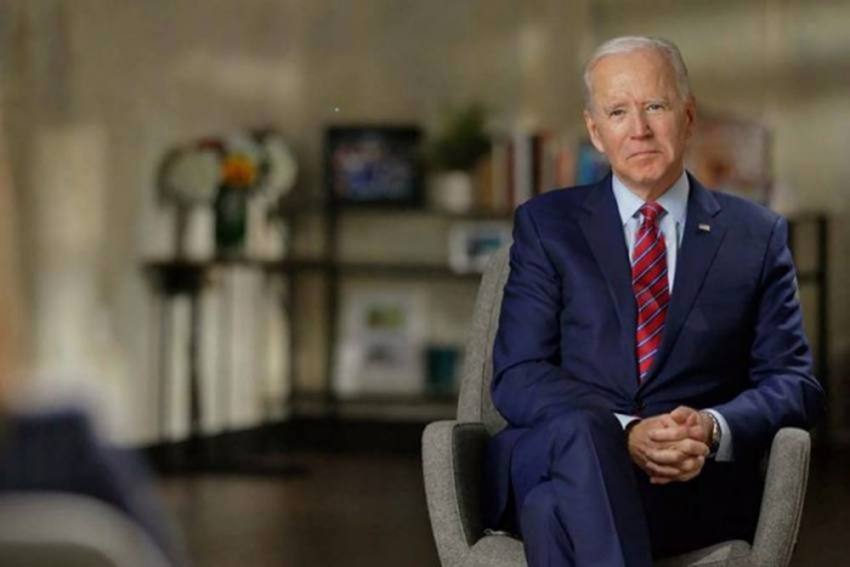 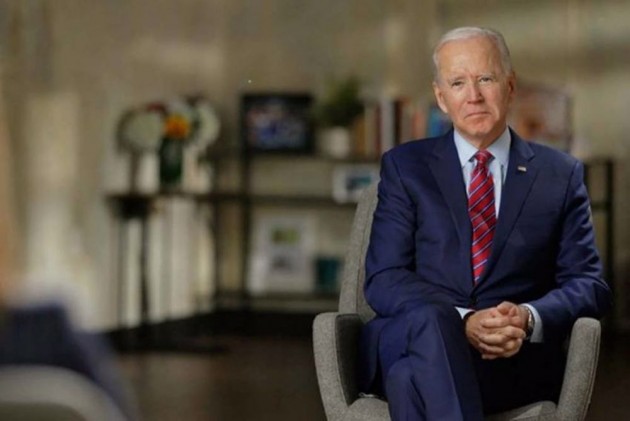 The newly elected US President Joe Biden has been very direct about restoring compassion and order to America's immigration system, said a senior White House official adding that the recent executive actions by the President are just the beginning to rectify the "divisive, inhumane and immoral policies" of the past four years.

This comes after the Biden administration was urged not to issue the most sought-after H-1B work visa to any new individual born in India until the country-cap on green cards or permanent legal residency is removed.

"President Biden has been very clear about restoring compassion and order to our immigration system, and correcting the divisive, inhumane and immoral policies of the past four years, which is our focus in the coming weeks and months," the spokesperson said.

Biden this month signed three executive orders that he said would lead to a "fair, orderly and humane" legal immigration system and also undo his predecessor Donald Trump's hardline policies that ripped children from the arms of their families. Reversing the Trump administration's "cruel" immigration policies was Biden's one of the key election promises.

Restricting immigration has been a focus of the Trump administration since its first days when it issued the travel ban on seven Muslim-majority countries, and it has continued into Trump's final year in office as the White House uses the coronavirus pandemic as cover.

The previous Trump government hardened the immigration rules on those allowed to seek asylum in the US and advocated a merit-based immigration system to protect US workers. His administration also tried ending the Deferred Action for Childhood Arrivals (DACA) in 2017, but the Supreme Court blocked its attempt in June 2019.

In his immigration reform bill sent to Congress, the White House has proposed the elimination of the country-quota in the allocation of green cards, a major demand of organisations like the Immigration Voice and Indian IT professionals.

The current per-country cap on issuing of green cards in the US has resulted in Indian professionals, mostly from the IT sector, having to wait for decades for their legal permanent residency.

"Issuing new H-1B visas to more Indians would add to this agonising painful wait for green cards," the Immigration Voice said in a statement, in response to the Biden administration's decision to allow employers of H-1B visa holders to begin registering online for the H1-B Visa lottery, starting March 9 this year, for the fiscal year 2022.

Under the system, over 60,000 additional Indian nationals will unwittingly be lured to enter the United States this year (and every year) to "engage in a life of indentured servitude" where their very existence and the "lives of their families will be completely subject to the whims of their employer, new administrations, or even individual immigration adjudicators having a bad day," said Aman Kapoor, president of Immigration Voice.

Kapoor called on the Biden administration to use its authority under INA Section 212(f) to exclude any new individual born in India who are not currently in the United States legally from obtaining a new H-1B visa for the first time in Fiscal Year 2022.

The White House, however, did not say if the administration intends to issue such an order.

At the same time, it has committed itself to a comprehensive immigration reform that is humane and compassionate.

The non-partisan Congressional Research Service says that this "discriminatory and arbitrary" cap on the number of Indian nationals who can receive lawful permanent residency each year has created a backlog of over one million people waiting for green cards, with a wait time of over 195 years, Kapoor said, adding that in the fiscal year 2030, the line is expected to grow to 436 years.

"A majority of the Green Card backlog consists of women and children, who will eventually die in these backlogs. Needless to say, the per-country limits on the employment-based green card system are, in fact, 100 per cent an 'Indian Exclusion Act'," Kapoor said.

"In reality, this implies a de facto ban on employment-based green cards for any new Indian national entering the United States on an H-1B visa,” he said.