Australian security authorities were investigating any links between the country and the attack but declined to provide further details about the Australian gunman. 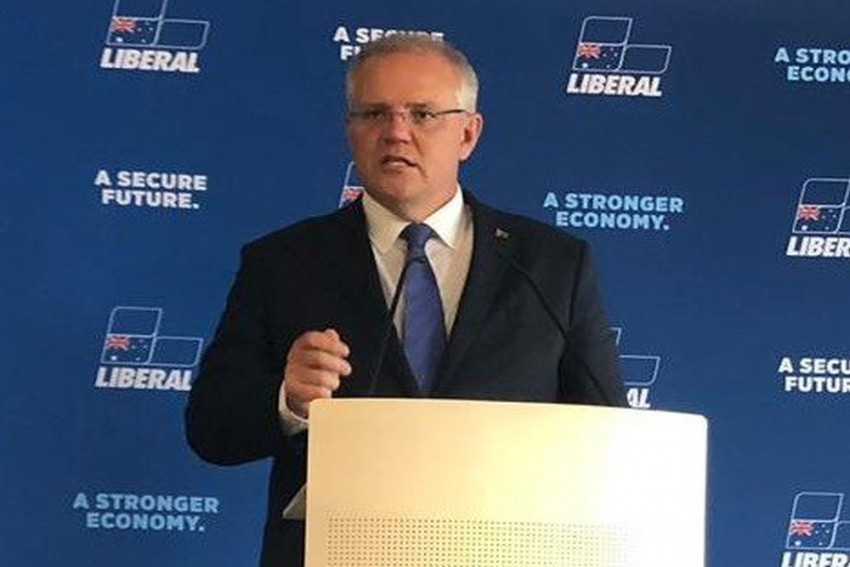 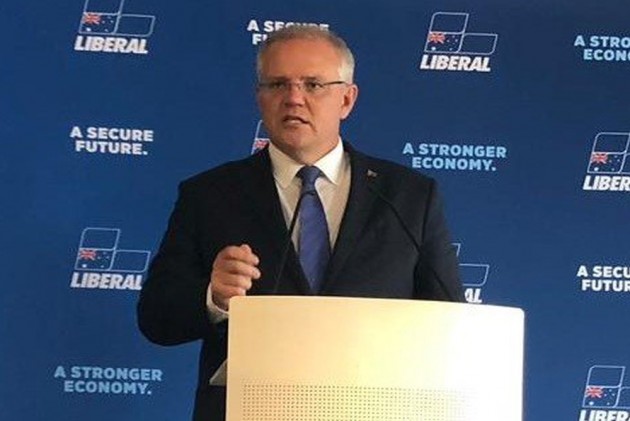 With an Australia-born man emerging as the prime suspect in one of the two terror attacks in New Zealand, Australian Prime Minister on Friday said he cannot understand how anyone who would engage in such hate and violence can be called a "human".

"We stand here and condemn, absolutely the attack that occurred today by an extremist, right-wing, violent terrorist," Morrison told a press conference.

I condemn the violent, extremist, right-wing terrorist attack that has stolen the lives of so many innocent New Zealanders as they went about their peaceful practice of worship at their mosques in Christchurch today.

He confirmed media reports that the gunman who mowed down worshippers in the main mosque in the southern New Zealand city of Christchurch was an Australian-born citizen.

"We are outraged and we stand here and condemn absolutely the attack that occurred today by an extremist, right-wing violent terrorist who has taken the lives, stolen lives, in a vicious, murderous attack that has claimed so many New Zealanders," Morrison said from Kirribilli House.

Morrison said he had no information to suggest any Australians had been killed but noted it was "very early on" and the situation was unfolding.

A manifesto posted to social media by a person claiming to be named Brenton Tarrant notes he was born in Australia and it is believed he spent time living in Grafton, in northern New South Wales.

Media reports identified Brenton Tarrant, an Australia-born man, as one of the suspects.

He said Australian security authorities were investigating any links between the country and the attack but declined to provide further details about the Australian gunman.

"Names imply some sort of humanity and I struggle to see how anyone who would engage in this sort of hate and violence is human. He doesn't deserve a name."

The Prime Minister said the suspect was not known to Australian authorities.

"It is the work of hate," the Prime Minister said.

"That sort of hateful thinking has just reaped murder and misery on a peaceful people just going about their practice of faith on a Friday. It's disgusting."

Morrison met senior national security officials, and while noting authorities had "already put in place all the necessary responses and precautions" he did not go into details.

"This attack reminds us of the evil that is ever-present and would seek to strike out at any time and I particularly want to convey my heartfelt sympathies not only to all New Zealand people, but particularly my sincere prayers and thoughts for those New Zealanders and indeed Australians of Islamic faith who have been the subject of this callous right-wing extremist attack," he said.

An emotional Morrison offered his sympathies to Kiwis.

"We are not just allies, we are not just partners, we are family," he said. New Zealand police said they had detained three men and one woman after attacks on two Christchurch mosques, but they have not provided their identities.

"It is such a sad and devastating reminder of the evil that can be ever present about us," Morrison said of the attacks.

"We extend our prayers and thoughts to the victims and survivors, their families and the people of New Zealand during this terrible time," he said.