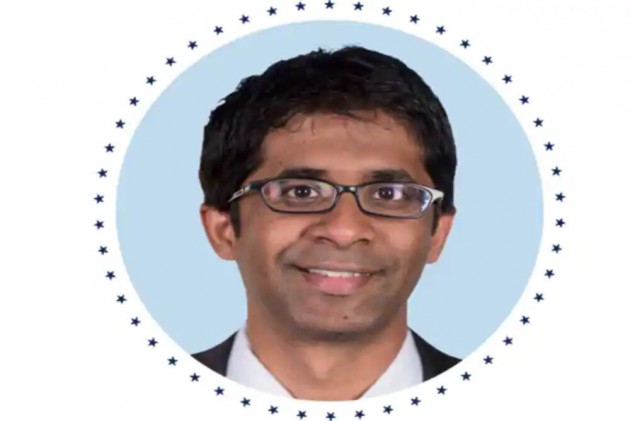 US President-elect Joe Biden is all set to take charge as the 46th President of the United States today. The Democrat leader will be sworn in by US Chief Justice John Roberts at the West Front of the Capitol. Biden, who will be the oldest president in American history, will deliver his first presidential address to the country soon after taking oath shortly after noon (8.30 pm IST).

Biden’s inaugural remarks at the US Capitol soon after he takes charge later today, “will be a forward-looking vision for his presidency while addressing the moment we are living in as a country. The speech is built around the theme of unity,” advisors close to the President-elect said. The speech is likely to last between 20 and 30 minutes. The theme of the speech is ‘America United’ and notably Biden’s speech writer is Indian American Vinay Reddy.

Raised in Dayton, Ohio, Reddy was the chief speech writer to Biden during his second term as the vice president of the US from 2013 to 2017. He is the first ever Indian American to be appointed as a presidential speech writer.

Joe Biden To Be Sworn In As The 46th US President Today, Inaugural Speech To Focus On 'Unity'

While, Reddy was born and raised in the US, his family hails from Telangana’s Pothireddypeta village located in Karimnagar district, about 200 km from Hyderabad.

According to reports, Vinay Reddy's father Narayana Reddy, migrated to the US in 1970. And despite the family settling down in America, Narayana Reddy and his wife regularly visit Telangana to stay in touch with their relatives.

Currently, Vinay Reddy lives with his wife and two daughters in New York.