According to the police, the bomb was placed inside a car, which was parked near a police picket outside Mumbai terror attack mastermind Hafiz Saeed’s house 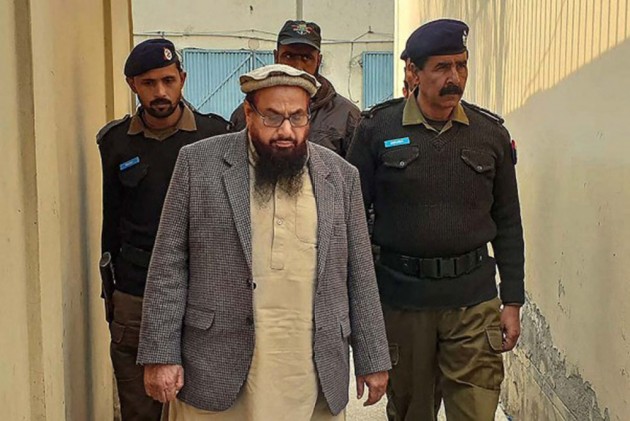 A bomb blast was reported outside Mumbai terror attack mastermind and banned Jamat-ud-Dawa (JuD) chief Hafiz Saeed’s residence in Lahore on Wednesday. According to the police, the bomb was placed inside a car and the explosion killed at least three people and left about 20 others injured.

According to officials, the blast occurred near a police picket outside Saeed’s house and the loss of lives due to the incident could have been higher had the car with the explosive material been allowed to cross the police picket.

The Counter Terrorism Department (CTD) has taken over the blast site and is investigating the incident from all angles , Inspector General of Police (Punjab) Inam Ghani said. "The CTD will determine whether the blast was a suicide blast, if a device was used," he added.

Ghani also claimed that "hostile" intelligence agencies could be involved in this blast.

The injured have been shifted to the Jinnah Hospital where the condition of six of them is said to be critical.

It was a powerful blast that damaged a number of houses, shops and vehicles in the area. A roof of a house caved in because of the impact of the blast, says Rescue 1122.

According to police, a rickshaw and motorcycles parked nearby were completely destroyed by the blast. The sound of the blast was so loud that it was heard faraway.

The 71-year-old radical cleric has been serving a jail sentence at the Kot Lakhpat Jail Lahore for his conviction in terror financing cases.