The group threatened that it would reveal the documents unless the victims pay them an undisclosed ransom fee in Bitcoin. 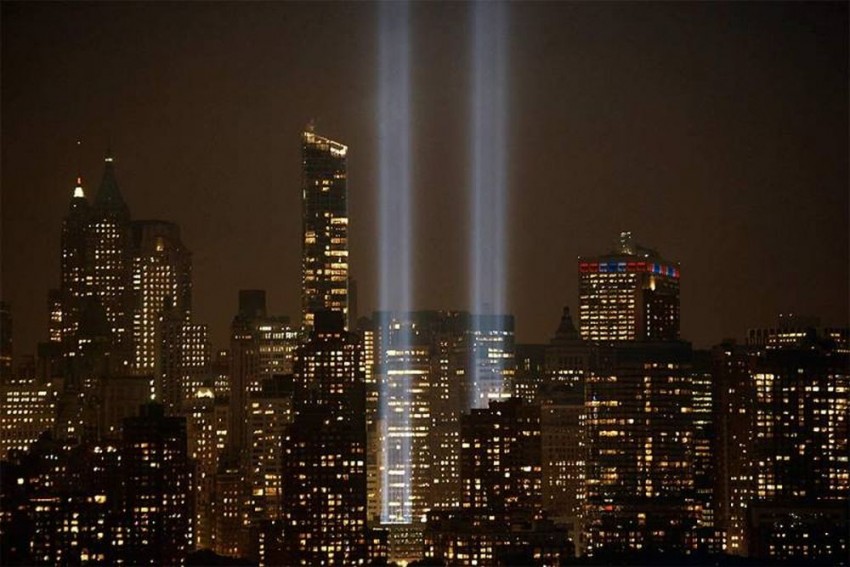 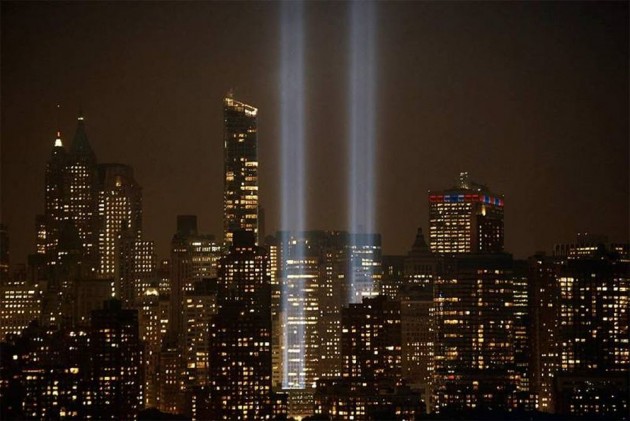 Hackers in the US have threatened to reveal "secret" data related to September 11 terrorist attacks after claiming to have got access to a large cache of confidential files.

In its announcement published on Pastebin, the group known as The Dark Overlord pointed to several different insurers and legal firms, claiming specifically that it hacked Hiscox Syndicates Ltd, Lloyds of London, and Silverstein Properties, the Motherboard reported on Tuesday.

The group threatened that it would reveal the documents unless the victims pay them an undisclosed ransom fee in Bitcoin.

While it is not clear what exact files the group has got access to, it is trying to capitalise on conspiracy theories around the 9/11 attacks.

"We'll be providing many answers about 9.11 conspiracies through our 18.000 secret documents leak," the group tweeted on Monday.

A spokesperson for the Hiscox Group confirmed to Motherboard that the hackers had breached a law firm that advised the company, and likely stolen files related to litigation around the 9/11 attacks.

The hacking group published a small set of letters, emails and other documents that mention various law firms, as well as the Transport Security Administration (TSA) and Federal Aviation Administration in the US, according to the Motherboard report.

The group has threatened to release more documents.