Earlier this month Trump complained that Google's business activities in China were 'helping China and their military.' 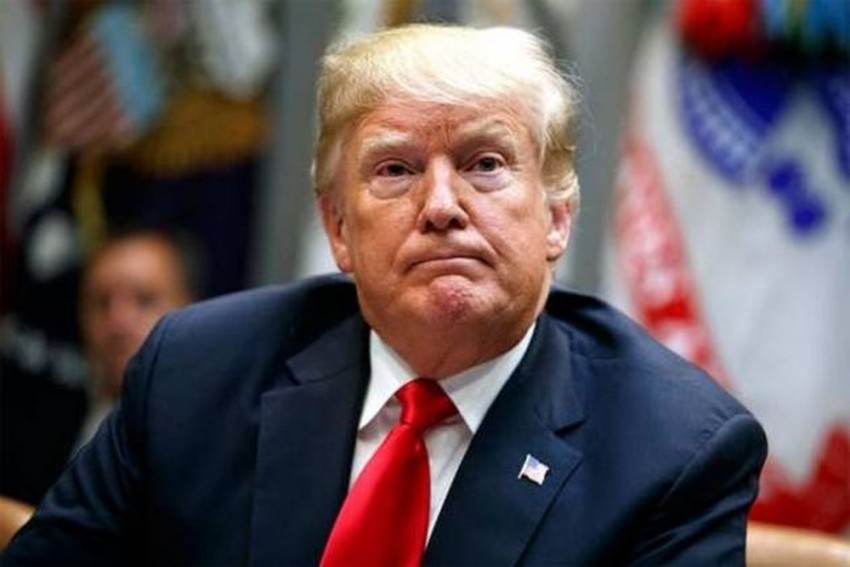 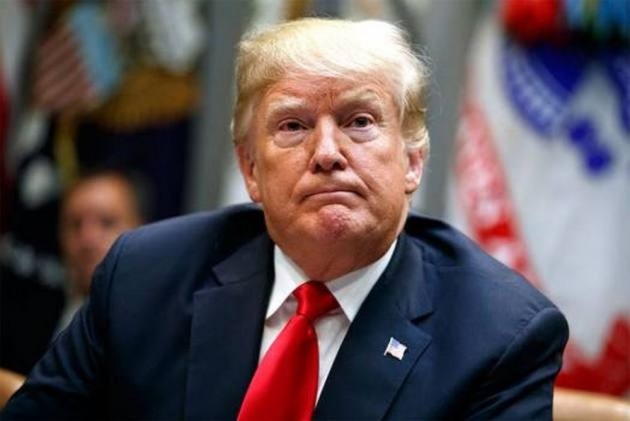 President Donald Trump said Wednesday that Google CEO Sundar Pichai, whom he'd previously accused of indirectly boosting China's military, has reassured him that he is "totally committed" to US security.

"Just met with @sundarpichai, President of @Google, who is obviously doing quite well," Trump tweeted after a White House meeting. "He stated strongly that he is totally committed to the US Military, not the Chinese Military."

Earlier this month Trump complained that Google's business activities in China were "helping China and their military."

" There was also criticism from General Joseph Dunford, chairman of the Joint Chiefs of Staff, who told Congress "the work that Google is doing in China is indirectly benefiting" China's armed forces.

America's top military officer has also urged US tech giants to step up work on next generation 5G wireless technology so that US markets are not reliant on Chinese innovators, like leading telecom firm Huawei.

Dominating 5G is "in our national interest," the general said.

The US government though has deep suspicions that Huawei's technology would potentially open the doors to Chinese government penetration of US communications.

A Google spokesperson said Pichai had "productive conversations" with Trump about "investing in the future of the American workforce, the growth of emerging technologies and our ongoing commitment to working with the U.S. government."