Throughout his rule, he was a stalwart US ally, a bulwark against Islamic militancy and guardian of Egypt's peace with Israel. 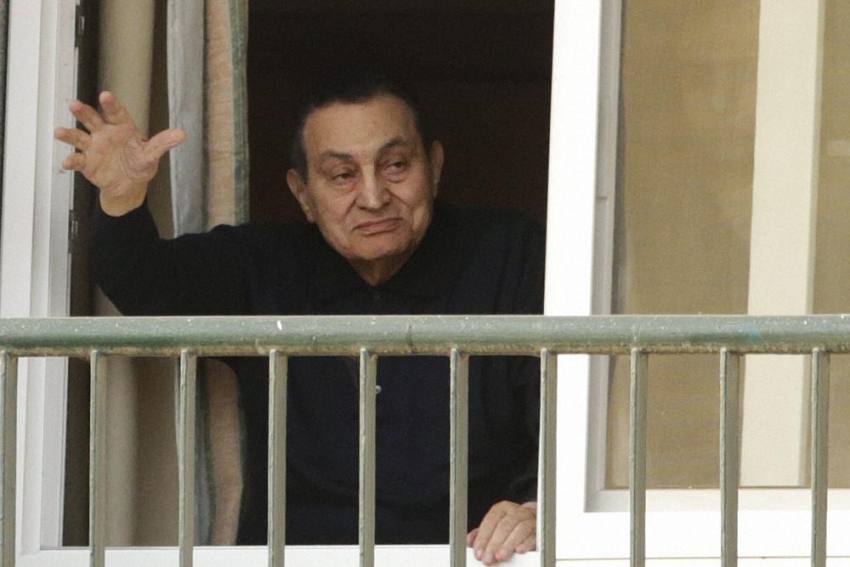 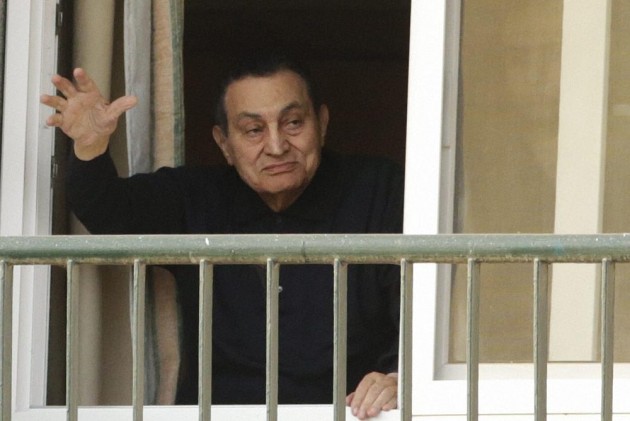 Hosni Mubarak, the Egyptian leader who for nearly 30 years was the resolute face of stability in the Mideast before being forced by the military to resign after 18-day nationwide protests that were part of the Arab world's 2011 pro-democracy upheaval, died on Tuesday, the country's state-run TV said. He was 91.

Throughout his rule, he was a stalwart US ally, a bulwark against Islamic militancy and guardian of Egypt's peace with Israel. But to the tens of thousands of young Egyptians who rallied for 18 days of unprecedented street protests in Cairo's central Tahrir Square and elsewhere in 2011, Mubarak was a relic, a latter-day pharaoh.

They were inspired by the Tunisian revolt, and harnessed the power of social media to muster tumultuous throngs, unleashing popular anger over the graft and brutality that shadowed his rule.

In the end, with millions massed in Cairo's Tahrir Square and city centers around the country and even marching to the doorstep of Mubarak's palace, the military that long nurtured him pushed him aside on February 11, 2011.

The generals took power, hoping to preserve what they could of the system he headed.

The state TV said Mubarak died at a Cairo hospital where he had undergone an unspecified surgery. The report said he had health complications but offered no other details.

Though Tunisia's president fell before him, the ouster of Mubarak was the more stunning collapse in the face of the Arab Spring shaking regimes across the Arab world.

He became the only leader so far ousted in the protest wave to be imprisoned. He was convicted along with his former security chief on June 2012 and sentenced to life in prison for failing to prevent the killing of some 900 protesters during the 18-day who rose up against his autocratic regime in 2011. Both appealed the verdict and a higher court later cleared them in 2014.

The acquittal stunned many Egyptians, thousands of whom poured into central Cairo to show their anger against the court.

The following year, Mubarak and his two sons - wealthy businessman Alaa and Mubarak's one-time heir apparent Gamal — sentenced to three years in prison on corruption charges during a retrial.

The sons were released in 2015 for time served, while Mubarak walked free in 2017.

Since his arrest in April 2011, Mubarak spent the nearly six years in jail in hospitals. Following his release, he was taken to an apartment in Cairo's Heliopolis district.

For the man who was long untouchable — even a word of criticism against him in the media was forbidden for much of his rule — prison was a shock. When he was flown from the court to Torah Prison in Cairo in 2011, he cried in protest and refused to get out of the helicopter.