Home  »  Website  »  International  »  Do Aliens Exist? Know It From The Experts

Do Aliens Exist? Know It From The Experts

The document, expected to drop on June 25, will supposedly provide a comprehensive summary of what the US government knows about UAPs — or, to use the more popular term, UFOs. 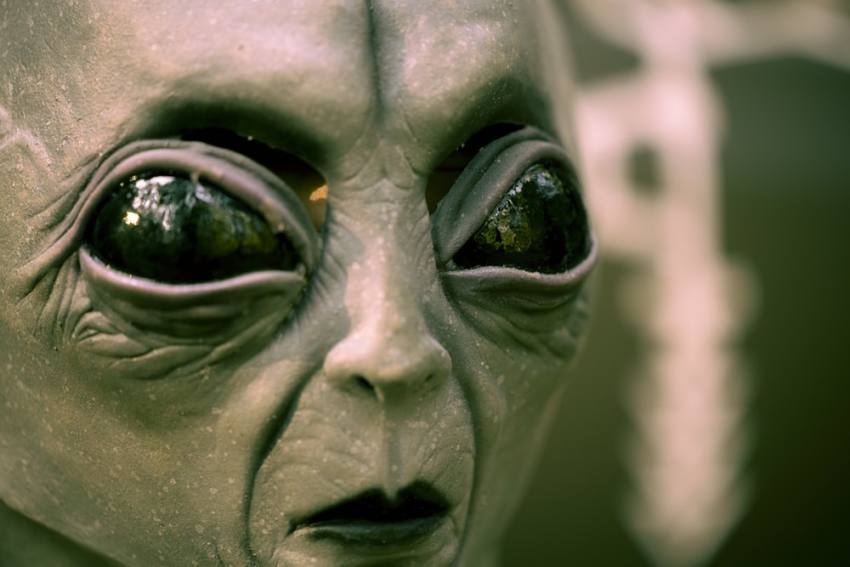 These organisms defy science by existing where life has no business existing, such as in the sludge around volcanic vents.
Outlook Web Bureau 2021-06-15T08:32:54+05:30 Do Aliens Exist? Know It From The Experts 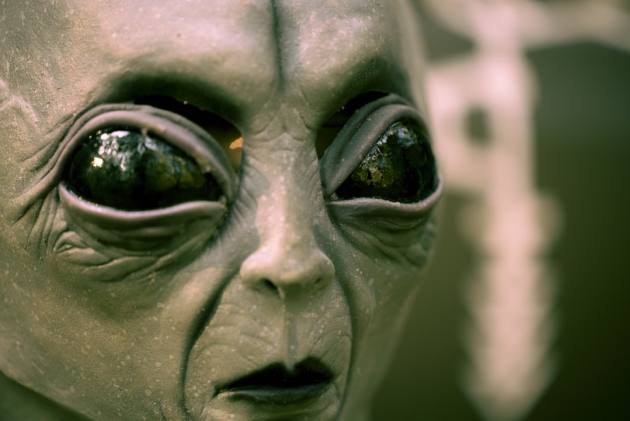 There have been speculations around the contents of an unclassified report set to be released later this month from the Pentagon’s Unidentified Aerial Phenomena (UAP) task force.

While the report is not yet public, the New York Times recently published what it claimed was a preview of the findings, provided by unnamed senior officials who were privy to the report’s contents.

According to the Times’s sources, the report does not provide any clear link or association between more than 120 incidents of UFO sightings from the past two decades, and a possibility of Earth having been visited by aliens.

The document, expected to drop on June 25, will supposedly provide a comprehensive summary of what the US government knows about UAPs — or, to use the more popular term, UFOs.

If the Times’s sources are to be believed, there’s clearly still no good reason to interpret an unexplained object in the sky as evidence of aliens. But does that mean aliens aren’t out there, somewhere else in the universe? And if they are, could we ever find them? Or might they be so different to us that “finding” them is impossible in any meaningful sense?

Here's what the experts believe:

Space is unbelievably big. In the last few decades, we've learned almost every star in the cosmos has planets. Our galaxy, the Milky Way, is estimated to have up to 400 billion stars. If each of those has five planets, we’d have two trillion planets in our galaxy alone. And we know there are more galaxies in the cosmos than there are planets in the Milky Way.

In other words, there’s a lot of real estate out there. And with so much variety, I find it impossible to believe Earth is the only planet that has life — including intelligent and technologically-advanced life.

But will we ever find such extra-terrestrial life? That's a tough question. Imagine one in a billion stars host a planet that can develop technologically advanced life which is able to scream its existence into the cosmos.

Well, that would give us 400 stars in our galaxy with technologically advanced life. But our galaxy is vast — 100,000 light years from side to side. That's so big that those stars would, on average, be some 10,000 light years apart. That's way too far for us to hear alien signals (at least at the moment) — unless they're way more powerful than anything we can send!

The universe contains hundreds of billions of galaxies, each of which can be composed of up to billions and billions of stars. Most of these stars have at least one planet each. These planetary systems form out of a rich mixture of elements, including all the elements regarded as essential for “life”. So, it is hard to believe that the particular mix of conditions that resulted in “life” only occurred on Earth, and not on the trillions of other planets in the universe.

But it remains to be seen whether this life is like bacteria, or is an exciting “technologically advanced civilisation” we can communicate with. A significant effort is underway to search for alien civilisations which may be using similar technologies to us, such as powerful radio telescopes sending out radio wavelength communications from distant planetary systems.

And then of course, it’s possible our definition of “life” may turn out to be quite narrow, and that aliens — wherever they are — may play by a completely different set of rules.

Considering all of the above, it really does feel more and more inevitable that we will find a niche for some active biology somewhere. Whether it can say hello to us? Well, that’s a different question.

But they probably don’t look like us. There are more than 100 billion planets estimated to exist in our galaxy alone (with some six billion potentially being Earth-like). Therefore, the probability that life exists elsewhere is all but confirmed.

When we hear the word “alien”, however, an image of a humanoid lifeform usually springs to mind. But even on Earth, the most predominant form of life is much older, smaller and more resilient. I’m talking about microorganisms, of course. These organisms defy science by existing where life has no business existing, such as in the sludge around volcanic vents. I would bet alien life exists in the form of these “extremophiles”.

In fact, NASA just sent a team of tiny tardigrade (or “water bears”) astronauts to the International Space Station so that human astronauts can study how they perform in this extreme environment. With key ingredients for life being discovered in our solar system, it seems probable Earth’s toughest lifeform are spread across the galaxy.

But what about more advanced life?

The reality is space is vast. And from the Kepler mission we learned it’s hard to find other worlds, let alone identify one that resembles Earth. Add on the fact it took billions of years for advanced life to thrive on Earth, and there’s a slim chance of us finding a similar species of alien.

But hope remains, and scientists continue to use advanced radio telescopes to search the skies for new forms of radio communication.

A simple answer to this question is no. If we use purely empirical data and assume the question refers to any type of life outside of Earth that is not related to human activity, then the answer — as far as we know — must be no.

But, of course, our knowledge relating to this question is finite; we have not investigated every corner of the universe for signs of life and we do not even know what may constitute life in another chemical system, as there is no agreed-on definition of carbon-based life even here on Earth.

So, perhaps, the more expanded answer is we do not know. In fact, we may never be able to definitively answer this question. But of course, there is much work being done in an effort to figure this out.

Perhaps one day we can know if we have nearby inter-planetary neighbours, or if indeed we are alone. Or perhaps we never will.
With PTI inputs