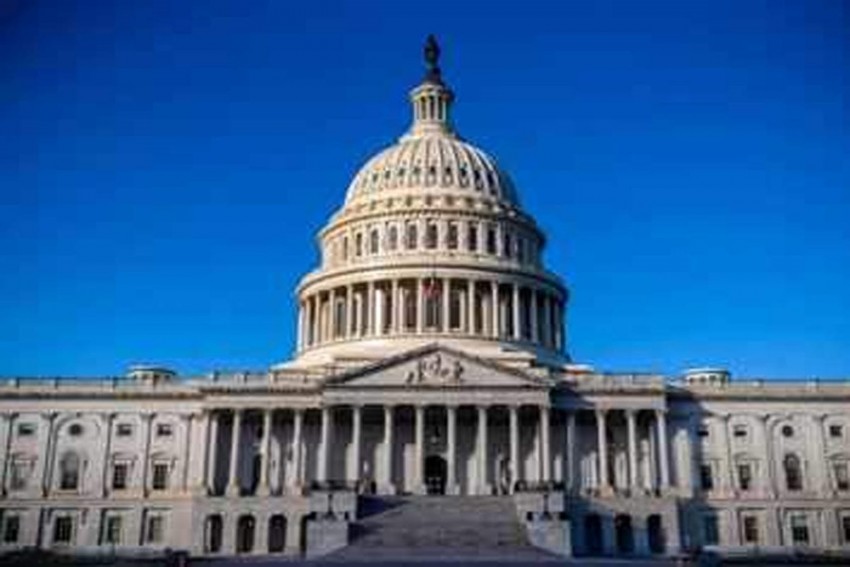 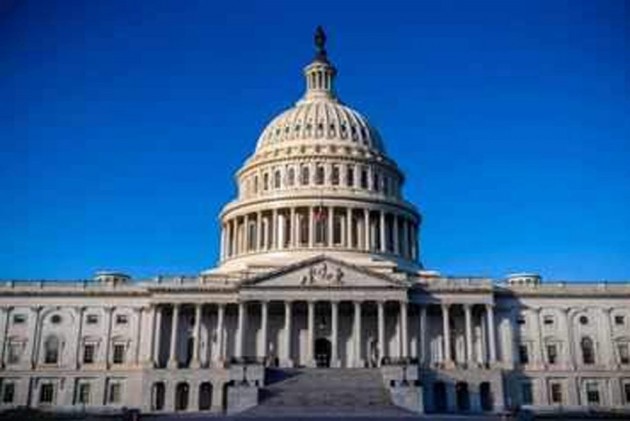 US Congress on Thursday introduced legislation for countering the Chinese propaganda by creating a new sanctions authority against state-backed disinformation networks.

The bill requires the Secretary of State to examine whether or not the United Front Work Department meets the criteria to be sanctioned under this new authority.

What is the legislation based on?

The legislation is based on recommendations from the Republican Study Committee’s National Security Strategy and authorises sanctions against the United Front Work Department (UFWD), which is an overseas influence arm of the ruling Communist Party of China (CPC).

The United Front participated directly in the Uyghur genocide and the oppression of Christians in China, but its ultimate goal is to spread those persecutory tactics around the globe, Banks said.

"The leadership in Washington may have changed, but China’s political warfare hasn’t. It’s fallen to Congress to expose and counter Communist Party disinformation. We can’t back down now,“ he said.

“The Chinese Communist Party expands its disinformation campaign each day – concealing information on the origin of COVID-19, lying about its oppression of Uighurs and other religious minorities, and infiltrating American universities and businesses,” Cotton said.

“The United Front Work Department (UFWD) is just another venue for the CCP to spread its propaganda and to co-opt foreign groups to toe the CPC line. We must put an end to their tactics,” he said.

Meanwhile, the Republican Study Committee Member Congressman Jody Hice sent a letter to the Carter Center in Georgia expressing concern over the group’s decision to co-host an event with the Chinese People’s Association for Peace and Disarmament, which is an organisation affiliated with the UFWD.

Four Senators -- Marco Rubio, Mitt Romney, Chuck Grassley and Rob Portman -- on Wednesday wrote a letter to US President Joe Biden to implement a proposed rule requiring US academic institutions to disclose their relationships with Confucius Institutes, which are funded by the CPC headed by Chinese President Xi Jinping.