China, Pakistan To Further Cooperation In Various Fields Under CPEC

Pakistani Minister of Planning, Development and Reforms Khusro Bakhtiar on Tuesday said that this year was a significant year for CPEC as several significant milestones were achieved or will be achieved by the end of the year, Xinhua reported. 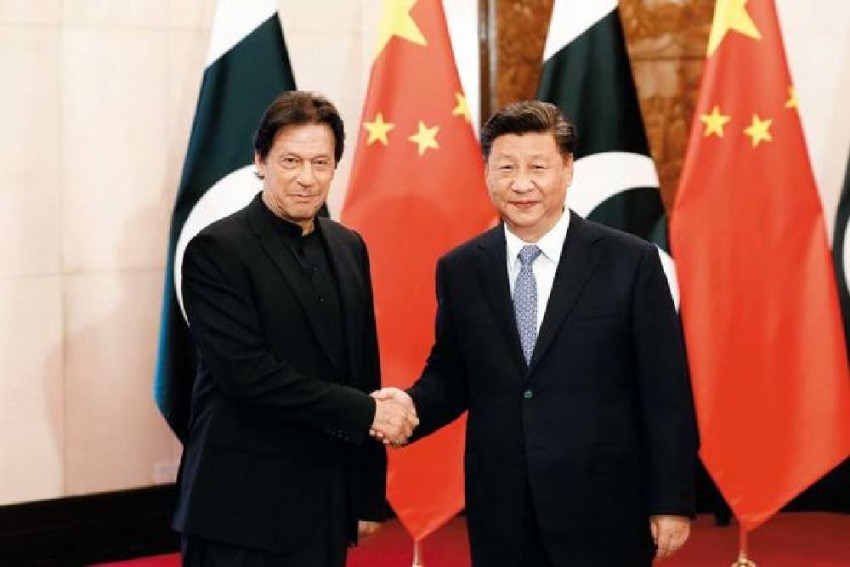 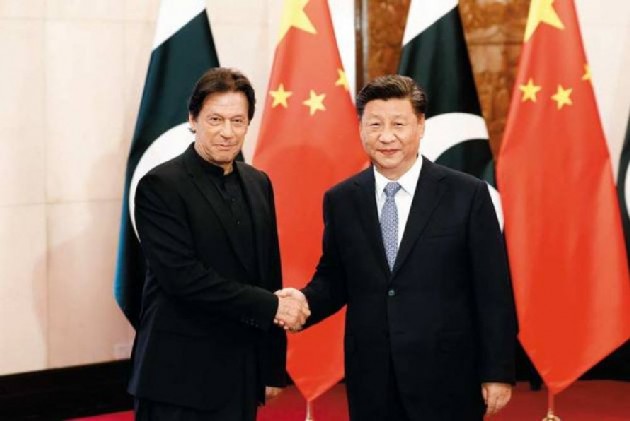 China and Pakistan have agreed to further their cooperation in different fields under the China-Pakistan Economic Corridor (CPEC) during the ninth Joint Cooperation Committee (JCC) meeting of CPEC.

Pakistani Minister of Planning, Development and Reforms Khusro Bakhtiar on Tuesday said that this year was a significant year for CPEC as several significant milestones were achieved or will be achieved by the end of the year, Xinhua reported.

"The recent visits of Prime Minister Imran Khan and his interaction with Chinese leadership has, in true sense, broadened and enhanced the scope of future cooperation in diverse fields of agriculture, industrial and socio-economic development," he told around 200 participants who came from both sides' governments, finance institutes and companies.

The minister said that CPEC is a corridor which opens doors of cooperation to the whole region and beyond, adding his country has established CPEC Authority which will work as a one window for all CPEC related issues so that the Pakistani government can fasten the pace of projects and remove all bottle necks for efficient implementation of the projects.

For his part, Ning Jizhe, deputy head of the National Development and Reform Commission, said during the meeting that both sides' leaderships have reached important consensus over bilateral cooperation in all domains and pointed out the future direction of bilateral ties.

Ning said that in a short time, CPEC has achieved a series of remarkable achievements and have been ushered into an extending phase of high quality development.

"The Chinese side will implement the consensus reached by the leaders of both sides and will enhance coordination, strengthen mutual trust so as to achieve more pragmatic results under CPEC and to forge a closer China-Pakistan community of shared future in the new era," said the Chinese official.

During the meeting, CPEC working groups in energy, transportation infrastructure, industrial cooperation, Gwadar Port and social-economic sectors reported progresses have been done in the areas and reached a series of agreements.