Opening the debate on behalf of the vice president of the European Commission, Federica Mogherini, EU Minister Tytti Tuppurainen said 'no one could afford another escalation in Kashmir.' 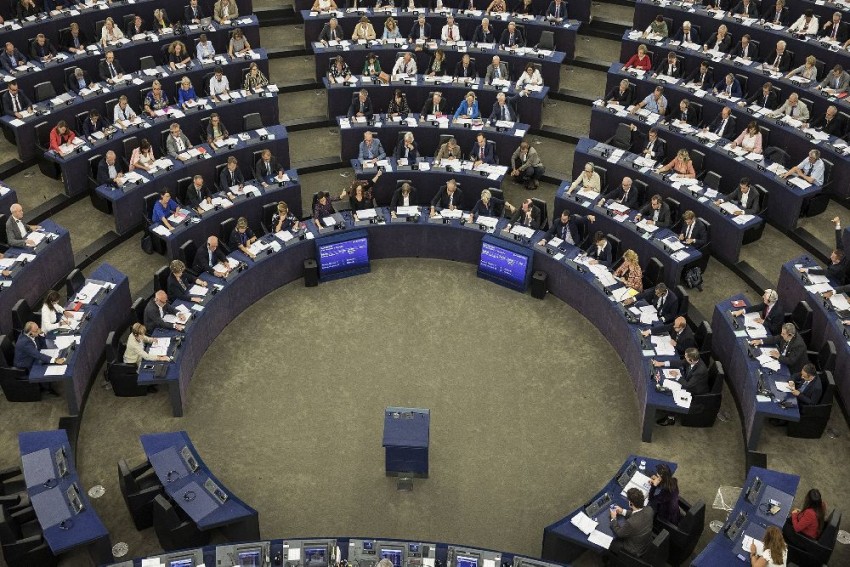 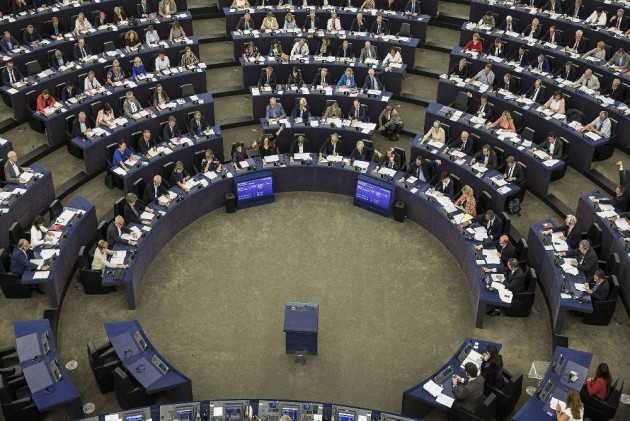 European parliamentarians Ryszard Czarnecki and Fulvio Martusciello have backed India on the Kashmir issue during a special debate of the plenary of the European Parliament by describing it a great democracy and slammed Pakistan for harbouring terrorists.

In the debate on the situation in Kashmir on Tuesday, Czarnecki, the member of EU Parliament and European Conservatives and Reformists Group in Poland called India the "greatest democracy of the world".

"India is the greatest democracy in the world. We need to look at terrorist acts that took place in India, Jammu and Kashmir. These terrorists didn't land from the Moon. They were coming from the neighbouring country. We should support India," said Czarnecki.

Martusciello, a member of EU Parliament and Group of European People's Party (Christian Democrats) in Italy, said Pakistan had threatened to use nuclear weapons which was a concern to the European Union.

"Pakistan is somewhere where terrorists have been able to plan bloody terrorist attacks in Europe," said Martusciello while accusing Islamabad of human rights violations.

Opening the debate on behalf of the vice president of the European Commission, Federica Mogherini, EU Minister Tytti Tuppurainen said 'no one could afford another escalation in Kashmir.'

The EU minister urged India and Pakistan to resolve Kashmir issue through dialogue, seeking a peaceful and political solution, respectful of the interests of the Kashmiri population on both sides of the Line of Control.

"This is the only way to solve the longtime dispute to avoid instability and insecurity in the region," she added.

She also called on India to restore means of communications in the Valley.

Pakistan has been trying to internationalise the Kashmir issue but India has asserted that the abrogation of Article 370 was its "internal matter". New Delhi also asked Islamabad to accept reality and stop its anti-India rhetoric.

India has defended the imposition of restrictions in the Kashmir Valley on the grounds that they were put to prevent Pakistan from creating more mischief through proxies and terrorists.