The FBI will vet all of the 25,000 National Guard troops coming into Washington during US President-elect Joe Biden’s inauguration 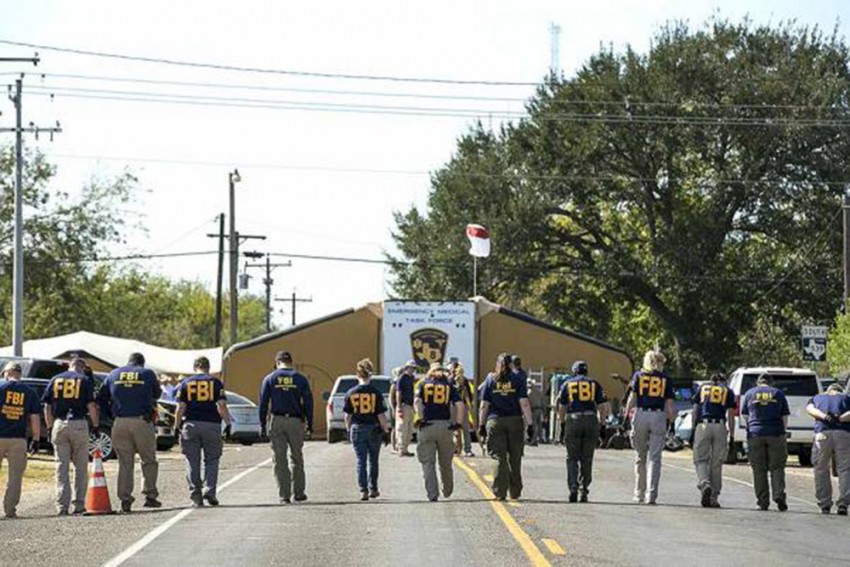 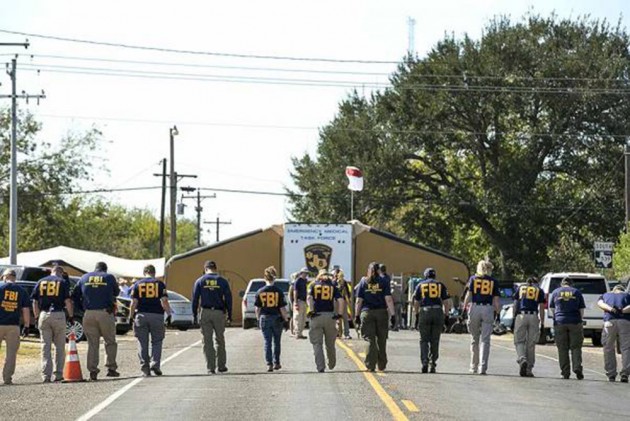 US defence officials say they are worried about an insider attack or other threat from service members involved in securing President-elect Joe Biden's inauguration, prompting the FBI to vet all of the 25,000 National Guard troops coming into Washington for the event.

The massive undertaking reflects the extraordinary security concerns that have gripped Washington following the deadly January 6 insurrection at the US Capitol by pro-Trump rioters. And it underscores fears that some of the very people assigned to protect the city over the next several days could present a threat to the incoming president and other VIPs in attendance.

Army Secretary Ryan McCarthy told The Associated Press on Sunday that officials are conscious of the potential threat, and he warned commanders to be on the lookout for any problems within their ranks as the inauguration approaches.

So far, however, he and other leaders say they have seen no evidence of any threats, and officials said the vetting hadn't flagged any issues.