The Pakistani nationals, Mohmad Akhtar, 49, Nadia Anwar, 39 and Nasiruddin, 67, were arrested from the Tribhuvan International airport in Nepal on Saturday, as they arrived in the country from Doha with the fake currency. 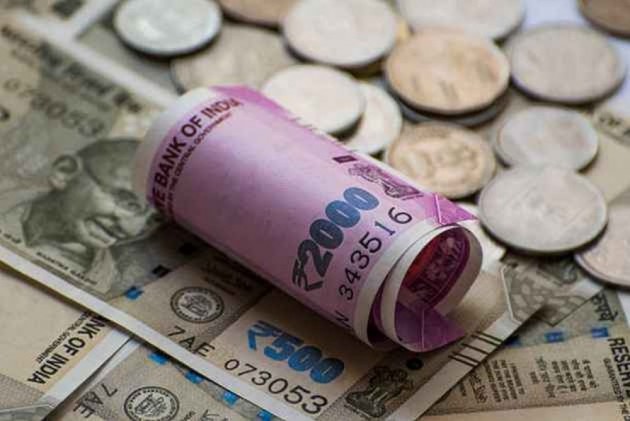 The Pakistani nationals, Mohmad Akhtar, 49, Nadia Anwar, 39 and Nasiruddin, 67, were arrested from the airport on Saturday, as they arrived in the country from Doha with the fake currency, they said.

Three Nepalese nationals, who reached the airport to pick up the fake currency, were also arrested.

The police have initiated further investigation into the matter.

Along with the Pakistani nationals, two people from Nepal were also arrested. They had FICN amounting to over seven crores sixty-seven lakhs in their possession when they were caught at the airport.

"We have arrested Yunus Miya Ansari along with three Pakistanis and 2 Nepalese nationals from the Tribhuwan International Airport with counterfeit Indian Bank Notes. They came to Nepal from Qatar with the fake Indian currencies but their passport shows that their travel starts from Pakistan," Bishwo Raj Pokharel, the Spokesman for the Nepal Police said.