Vaccine Deaths In Muzaffarpur: Did Heat Spoil The Vaccine Or Asha Volunteers Foul Up Protocol?

What went wrong with the vaccine that caused death of two children in Muzaffarpur? 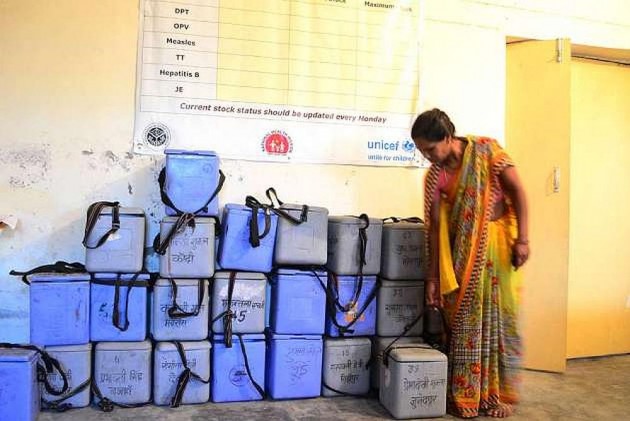 A team sent by the health ministry is probing the death of two children after being administered measles and Japanese encephalitis vaccines in Muzaffarpur of Bihar.

Not much is still known about the reason for the deaths, according to Dr Pradeep Haldar, the deputy commissioner of Immunisation in the ministry of health.

“All we know is that at 3 pm on May 5 some children were vaccinated and two of them showed signs of severe diarrhoea after a few hours of administration.  After they were taken to the hospital, they were admitted but lost their lives on May 6,” he said.

Dr Arun Shah, a paediatrician based in Muzaffarpur, said while measles and JE vaccine have been proven to be mostly safe, the deaths could be due to a technical or programmatic error.

“A technical error is when the vaccine per say is not bad but the way of administering the vaccine results in its contamination,” he said.

Shah said such incidences have happened in the past, referring to the deaths reported in Kerala a few years back. The incident in Kerala involved administering of insulin instead of the vaccines to be administered. “It is possible that the technical staff at the community health centre might have stored some other drugs along with the vaccines to be administered,” he said when asked what might have led to the death.

Another theory of what may have happened, according to Dr Shah, has to do with how the vaccine was administered. “While the JE vaccine is a single vile vaccine, the measles vaccine is packed in doses of 10,” he says. “Each vile contains 10 doses to which 5 ml of water is added after which the doses need to be administered within 4 hours.” He said the Asha workers who go into villages for administering such vaccines sometimes are not aware of protocol and ways of administering it, which could spoil vaccine.

The current temperature in Muzaffarpur in Bihar is hot and humid and is ideal for the development of the staphylococcal bacteria in the measles vile if the vaccine is not utilized within four hours, said Dr Shah.  The bacteria can cause toxic shock syndrome which results in asphyxiation; similar to what happened to the two children who were administered the vaccines.

Dr Haldar said that autopsy of the bodies of the children is being carried out to ascertain the exact cause for the deaths.

“The ministry usually gives 3-4 months to come up with a detailed report on what went wrong,” said Haldar. When asked about the other nine children who were taken ill after the administration of the same vaccines, he said this was a panic reaction to the two deaths and the children are out of danger.