Lack of action by Aung San Suu Kyi, against the genocide committed by the military against the Rohingya community, was the primary reason behind them stripping her of the award. 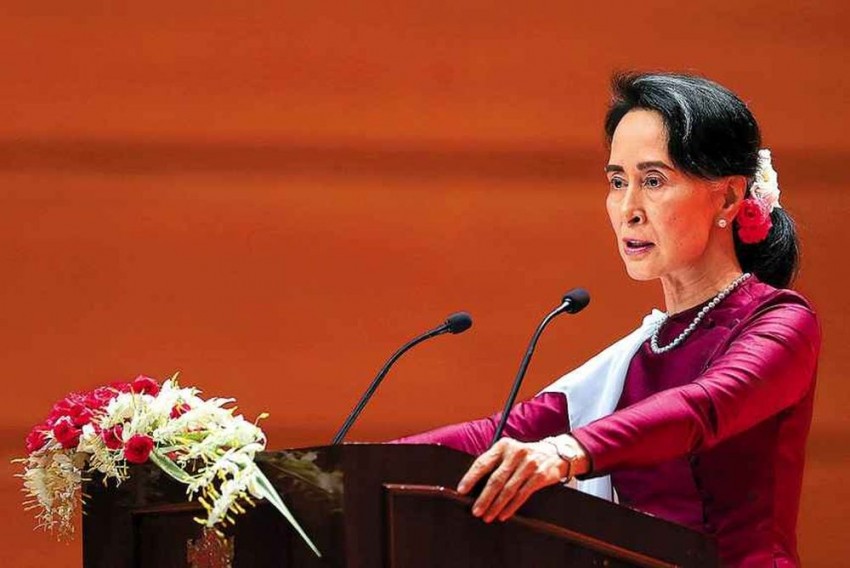 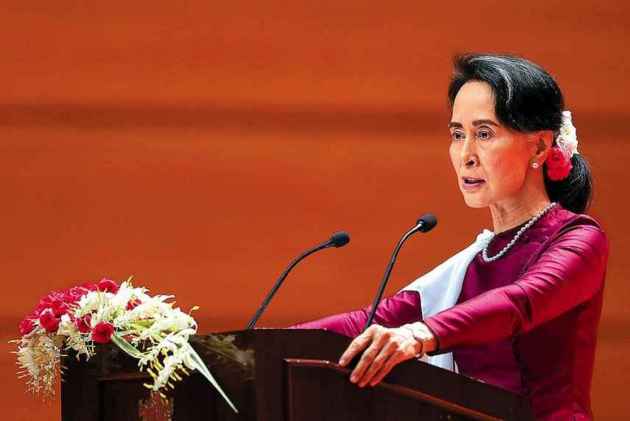 The US Holocaust Memorial Museum invalidated the prestigious Elie Wiesel Award that was presented to Myanmar's Aung San Suu Kyi in 2012.

In an official statement, the museum stated that the lack of action by the National League for Democracy (NLD), a social-liberal democratic political party founded and lead by the Myanmar State Counsellor, and Nobel laureate Aung San Suu Kyi, against the genocide committed by the military against the Rohingya community, was the primary reason behind them stripping her of the award.

It has been reported that over 7,00,000 Rohingyas have fled the country in an attempt to escape the atrocities committed by the country's military against the minority community.

The release stated that last November, the museum released a detailed finding based on research on the crimes against humanity, ethnic cleansing, termed as "mounting evidence of genocide" committed by the Myanmar military against Rohingya civilians since October 2016.

Instead of condemning and stopping the military's brutal campaign, the NLD refused to cooperate with United Nations investigators, propagated hate against the Rohingya community, and cracked down on journalists trying to uncover the scope of the crimes in the Rakhine State.

"As a living memorial to the victims of the Holocaust, the Museum stands in solidarity with victims of genocide and atrocity crimes and attempts to do for victims today what was not done for the Jews of Europe. As Elie Wiesel said, "Neutrality helps the oppressor, never the victim. Silence encourages the tormentor, never the tormented,"" said the release by the museum, who "did not take this decision lightly."(ANI)