While the US goal remains to put an end to Iran's oil exports, it is considering exemption of certain nations from their oil sanctions. 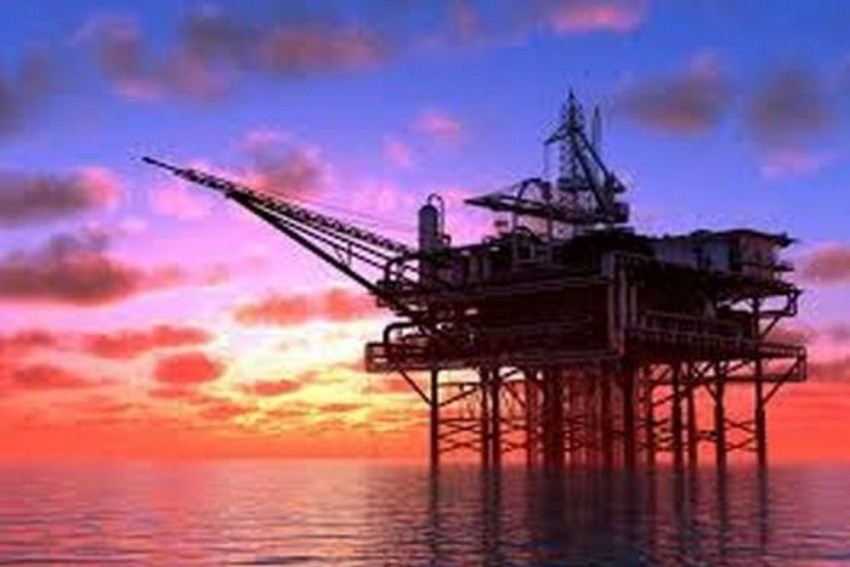 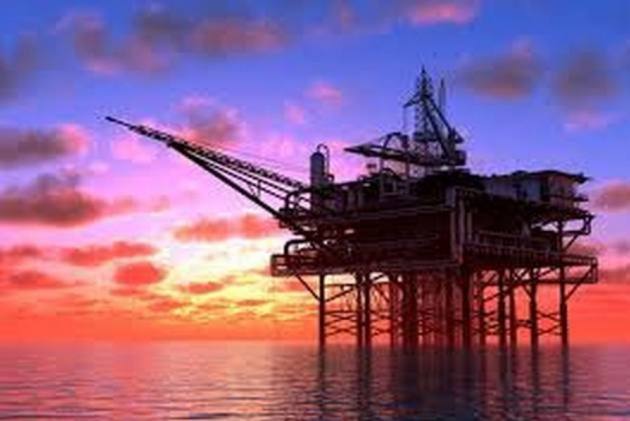 The United States has said that while their goal remains to completely put an end to Iran's oil exports, it is considering exemption of certain nations, that purchase oil from Iran, from their proposed sanctions.

"The United States is in the midst of an internal process to consider significant reduction exceptions for individual countries. We are working with countries on a case-by-case basis," State Department spokesperson Heather Nauert said.

"Our goal remains to get to zero oil purchases from Iran as quickly as possible," she added.
Nauert had earlier said that the import of Iranian oil and the signing of the recent S-400 Triumpf air defence missile deal are not helpful for the ties between India and the United States.

Meanwhile, Union Minister of Petroleum and Natural Gas Dharmendra Pradhan had stated that despite the possibility of US sanctions, Indian companies have made nominations to purchase oil from Iran.

"Two days ago, two of our companies made nominations to purchase Iranian oil in November. We do not know if we will get a waiver (from US sanctions) or not. Isn't it new diplomatic power and recognition of the new leadership of India?" Pradhan said earlier this month.

The US has told India and other countries to cut oil imports from the Gulf nation to "zero" by November 4 or face sanctions.

India has held several rounds of conversations with the US, Iran and other stakeholders on the issue.

"As far as the US is concern, they are well aware about our expectations of the requirement of oil which is very critical for sustaining our domestic growth. We continue to engage with the US and other stakeholders to ensure that our energy security is not compromised," said Spokesperson in the Ministry of External Affairs Raveesh Kumar during a media briefing.

November 4 is the deadline for the US announcements regarding Iran oil sanctions.

Those Waiting For Green Cards Will Enter US, Says Donald Trump