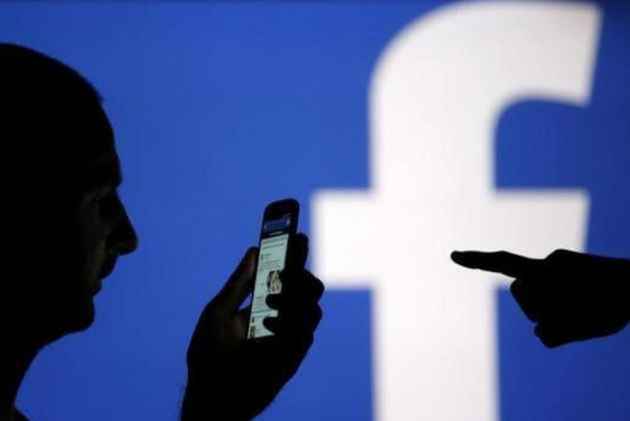 A 22-year-old Welsh man was today jailed for a year over posting anti-Muslim message on Facebook.

His Facebook post said "let's kill every Muslim" causing "religious hatred" in the aftermath of the suicide bombing at the Manchester Arena which killed 22 people in May.

Keegan Jakovlevs from Wrexham in north Wales had pleaded guilty to publishing material with the intention of stirring up religious hatred.

He was sentenced at Mold Crown Court in Wales today under the UK's Public Order Act 1986.

"After the Manchester attack there were countless messages of support on social media for those affected but Keegan Jakovlevs chose to stir up religious hatred by calling for British Muslims to be indiscriminately killed," said Sue Hemming, head of the special crime and counter-terrorism division at the Crown Prosecution Service (CPS), after the court hearing.

"No harmful consequences appear to have resulted but his intention was clear and he pleaded guilty once he saw the CPS's case against him. People should not assume they can hide on social media when stirring up hatred and violence. Where there is evidence, the CPS will prosecute them and they will face imprisonment as a result," she noted.

Though Jakovlevs' post was taken down shortly after it appeared on social media, the CPS told the court that the message was accessible to his 2,154 Facebook friends "at the very least" and to other members of the public.

"Overall, there was potential for it to have been seen by a very large number of people and for serious harm to have occurred in addition to the obvious fear and distress suffered by any member of the Muslim community who may have seen it," the CPS said.

Islamic State (ISIS) supporter Salman Abedi had killed 22 people, including a number of young children, and injured 250 others when he detonated a homemade bomb as fans poured out of an Ariana Grande concert at Manchester Arena on May 22.

The prosecution had argued that Jakovlevs' single message was particularly serious because it was posted so soon after the bombing, when public emotions were running high.