Ahead of the match 1 of the IPL 2020 between Mumbai Indians and Chennai Super Kings, Outlook presents you with some fascinating team records, from most wins to most defeats, to lowest embarrassing defeats 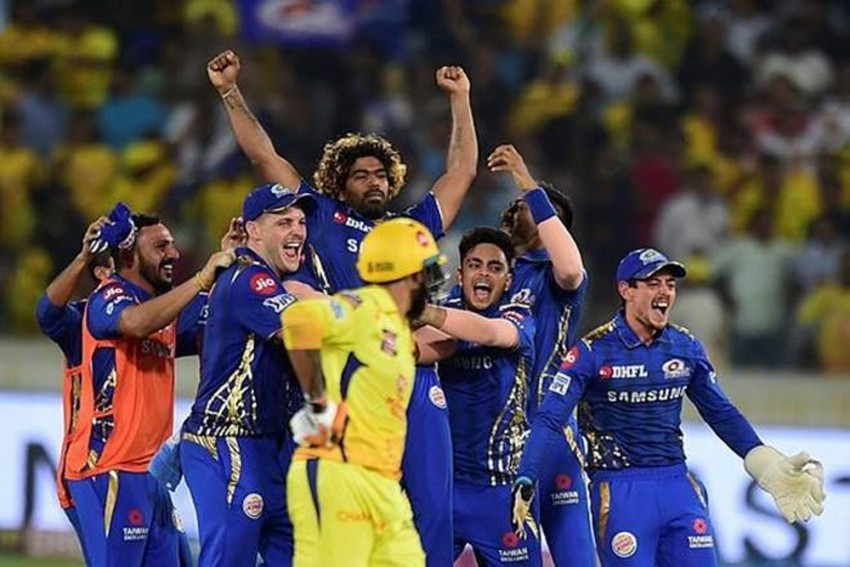 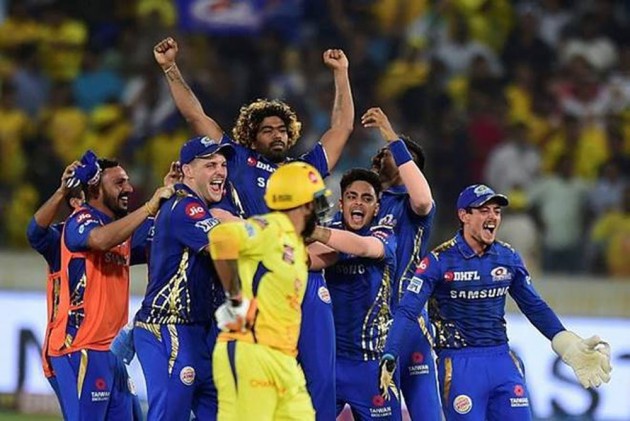 It's become a tradition for the previous season's finalists to play the first match. And the Board of Control for Cricket in India (BCCI), which owns and runs the IPL, announced the fixtures, pitting the two most successful outfits in the league's history.

This is the most played fixture in the IPL, and probably in all of T20 leagues around the world -- a classic, or probably 'El Clasico' in the footballing parlance, if we may, borrowed from the unrivaled Barcelona-Real Madrid rivalry.

MI and CSK have met 30 times (including twice in now-defunct Champions League Twenty20), with MI leading 18-12. But in the IPL, the record stands 17-11 (28), with Rohit Sharma-lead MI winning all four clashes last season, including that thrilling one-run win in the big final.

When these two teams enter the field on September 19, more records will be created. MI will play their 188th match while - the most, while it will be 177th match for CSK - tied with Delhi Capitals (DC)on fourth.

Most matches are won by MI (107), as expected considering they are the most successful outfit, while DC have lost most matches – 97.

Interestingly, these wins and losses don't reflect on how a particular team score. For instance, RCB hold the record for posting most 200+ totals. But the two most successful teams, MI and CSK, are also known for posting big totals.

There are 22 occasions of both the teams scoring 200 plus runs in the same match.

IPL has witnessed 35 occasions of a team scoring 100 and less than 100 runs in a completed innings.

RCB's 49 all out in 9.4 overs against KKR at Kolkata in 2017 is the lowest total registered by a team in a completed innings. This was also the lone occasion of a team dismissed for a total less than 50 runs in the tournament.

Delhi (Daredevils and Capitals) have been dismissed for a total of less than 100 runs in a completed innings on ten occasions, an unwanted record. RCB and MI share the joint second place with five each.

Also, there were nine occasions of a team winning a game by a margin of 100 runs or more, eleven occasions without losing a wicket and six occasions by 50 plus balls remaining in the second innings.

There were ten occasions of a team winning by one run margin, three occasions by one wicket and six occasions by two wickets margin.

And the IPL has so far witnessed nine tied matches and 26 occasions of a match won on the last ball.