India's Shraddha Shashidhar failed to make a mark at the world's biggest beauty pageant as she could not even make it to top 16. 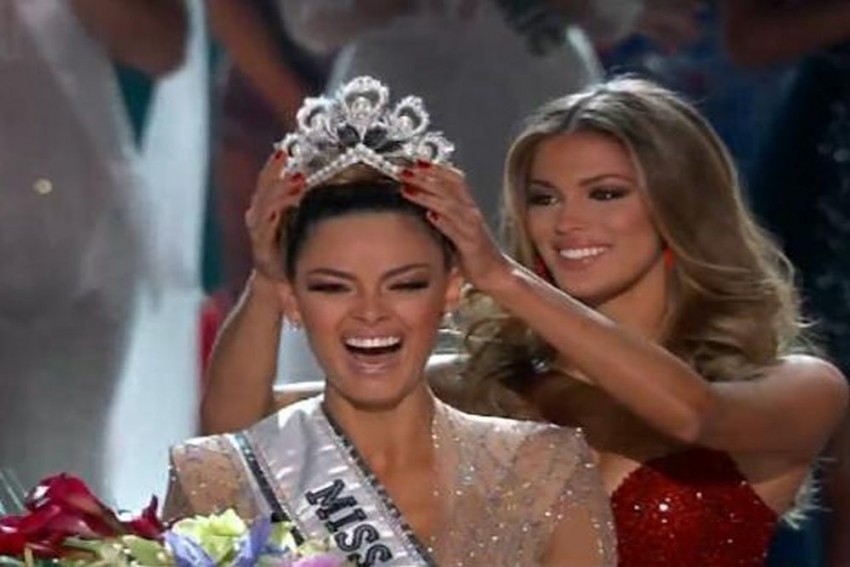 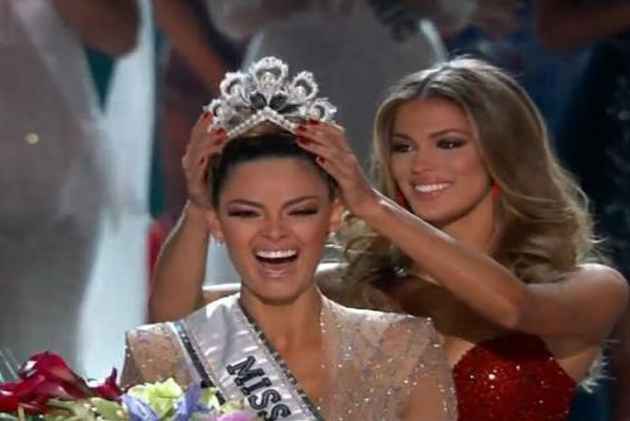 South Africa's Demi-Leigh Nel- Peters was on Sunday crowned the Miss Universe for the year 2017.

Whereas, India's Shraddha Shashidhar failed to make a mark at the world's biggest beauty pageant as she could not even make it to top 16.

Demi-Leigh Nel-Peters, who recently earned a business management degree, was crowned during the event at The AXIS theatre at Planet Hollywood casino-resort on the Las Vegas Strip. The runner-up was Miss Colombia Laura Gonzalez, while the second runner-up was Miss Jamaica Davina Bennett.

Ninety-two women from around the world participated in the decades-old competition. This year’s edition had the most contestants ever, including the first ever representatives of Cambodia, Laos and Nepal.

The 22-year-old Nel-Peters has earned a yearlong salary, a luxury apartment in New York City for the duration of her reign and more prizes.

Steve Harvey returned as the show’s host despite botching the 2015 Miss Universe crowning. On Sunday, he poked fun at his mistake throughout the night. Three days after people in the US celebrated Thanksgiving, Harvey told the audience he is “grateful for the Oscars,” referring to the best-picture flub at this year’s Academy Awards.

President Donald Trump offended Hispanics when he made anti-immigrant remarks in announcing his bid for the White House in 2015. At the time, he co-owned The Miss Universe Organization with NBCUniversal, but the network and the Spanish-language broadcaster Univision quickly cut ties with him, refusing to air the show. Mr. Trump sued both networks, eventually settling and selling off the entire pageant to talent management company WME/IMG.