Anxiety May Lead To Suicidal Thoughts In Kids

A Spanish research team found that depression, anxiety, and OCD can induce suicidal tendencies in kids 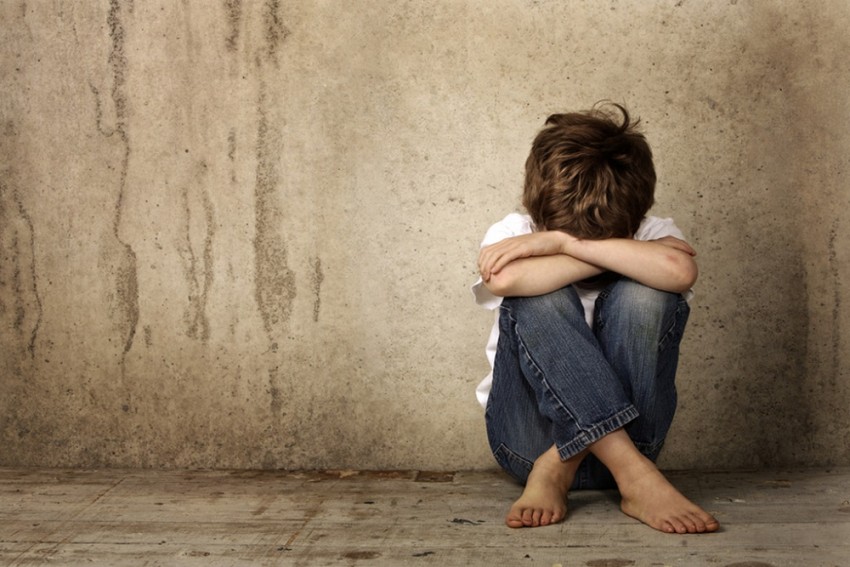 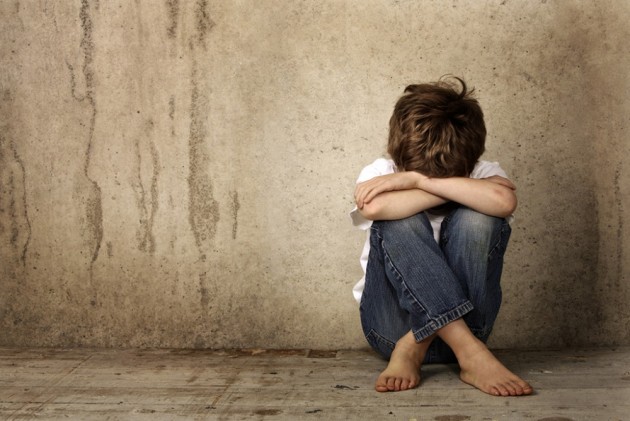 The study, published in the journal Archives of Suicide Research, reveals the factors that can trigger ideas of suicide in pre-adolescent age group. "In boys it is previous depressive symptoms which determine subsequent suicidal ideation, while in girls it is a combination of anxiety symptoms, OCD and the family's socioeconomic situation," said Nuria Voltas from Rovira I Virgili University in Spain.The researchers studied a group of 720 boys and 794 girls who studied in 13 schools in Reus. They were monitored during three developmental periods according to age groups of 10 years, 11 years and 13 years.

At the beginning of the study, the students answered a series of psychological tests that were used to detect which of them presented emotional symptoms related to depression, anxiety and obsessive compulsive disorder (OCD).

From their responses, two groups were created: one group at risk of emotional problems and a control group. Accpording to the researchers, the figures were quite stable. During the first period, 16 per cent of the students stated that they had thought about suicide, of whom 33 per cent stated the same one year later. In both the second and the third period, ideas of suicide were expressed by 18 per cent of the students surveyed.

The risk of suicide was determined in a personal interview and was present in 12.2 per cent of the children with an average age of 11 years old. Although there were no differences between the sexes, the severity of the suicidal behaviour was greater in boys.

"Our results will enable us to have greater control over this particular aspect and take preventive measures in pre-adolescents, who are going through a period of considerable vulnerability," she concluded.