The party organisers did not have the appropriate permission to do so, but the Filipino embassy fears that the charges relate to the fact that there were men and women at the party. 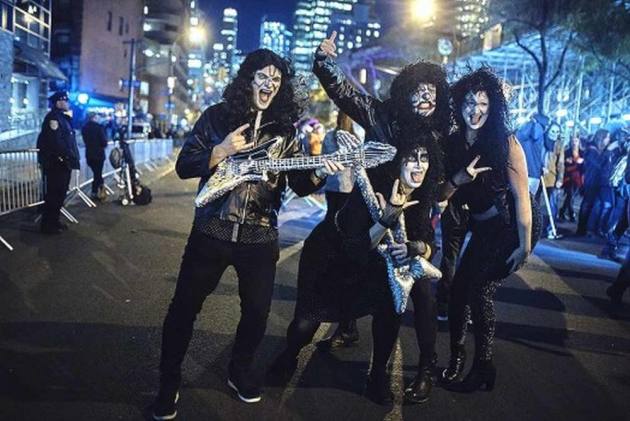 Saudi Arabia has arrested 17 Filipinos for attending a Halloween party at which there were men and women, the Philippine Department of Foreign Affairs said in a statement on Tuesday.

The Philippine Ambassador to Riyadh, Adnan Alonto, sent a report to the foreign department explaining that a group of Saudi intelligence officers entered a venue in Riyadh where a Halloween party was being held and arrested those attending, reports Efe news.

Alonto has asked for access to the arrested Filipinos in Al Nisa prison, although he has not yet received an answer, as well as accurate information on the charges against them, something that is unclear at the moment.

At first, authorities reported that the party organisers did not have the appropriate permission to do so, but the Filipino embassy fears that the charges relate to the fact that there were men and women at the party.

"Saudi laws strictly prohibit unattached males and females from being seen together in public. The compound was raided after neighbours complained of loud noise," the statement said.

The embassy in Riyadh has issued a notice to the Philippine community in the country urging them to be mindful of local sensitivities.

According to foreign data, some 3,000 Filipinos leave their country each day for temporary employment contracts abroad, most of them in Arab countries where women tend to be employed as domestic help and men in the construction sector.

Around 10 million Filipino migrant workers abroad send their remittances back home which accounted for 10.46 per cent of Philippine GDP in 2017, according to the World Bank.