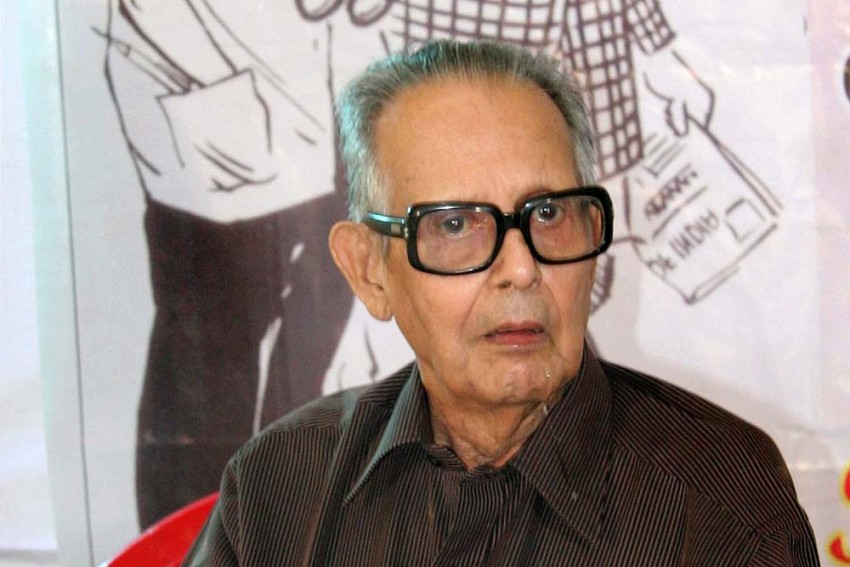 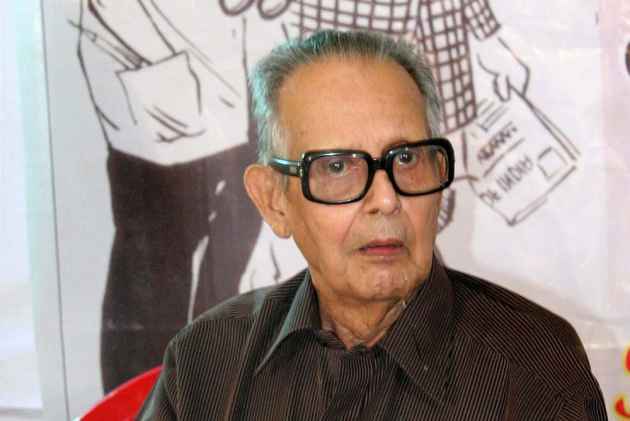 India will miss you RK Laxman. We are grateful to you for adding the much needed humour in our lives & always bringing smiles on our faces.

Sad to know about the passing away of legendary cartoonist RK Laxman - he was truly the voice of Aam Aadmi.

RK Laxman should have been awarded the Bharat Ratna in his lifetime. He deserved it far more than some still living recipients.

Thank you for putting a smile on million faces everyday. "The Uncommon Man" RK Laxman,RIP!

To meet #RKLaxman ji was ofcourse an honour, bt to see my grandfather meet him, was to travel in a time machine to see mutual love n respect

In a way ironic but fitting that one of the most incisive chroniclers of the Indian Republic dies on Republic Day. Go gently, RK Laxman

What distinguished his charming wit & sardonic humor was that it was never vicious, malicious or insulting.A master of his craft. #rklaxman

on the republic day the symbol of free speech departs. RK Laxman was the true voice of the voice-less millions. RIP. My hero RK LAxman.