Pakistan To Be De-listed from FATF’s Grey List In Sep'19: Report 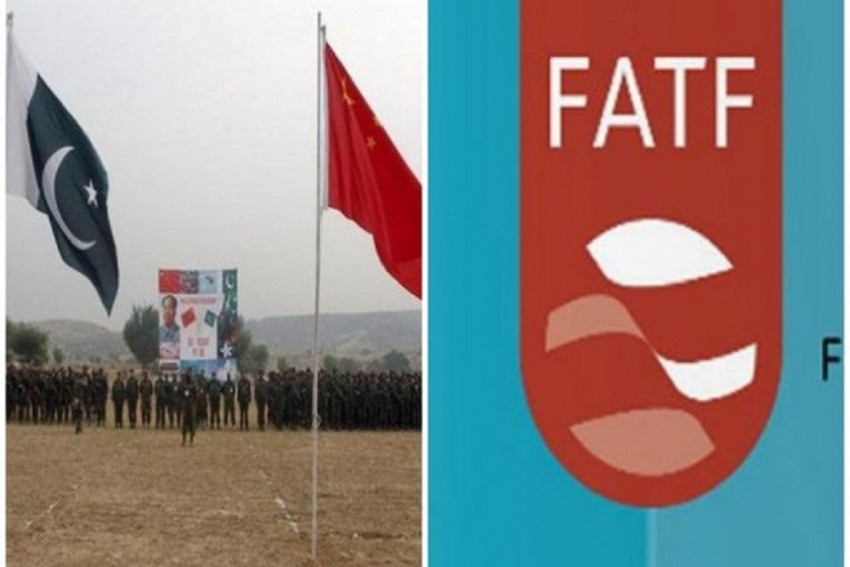 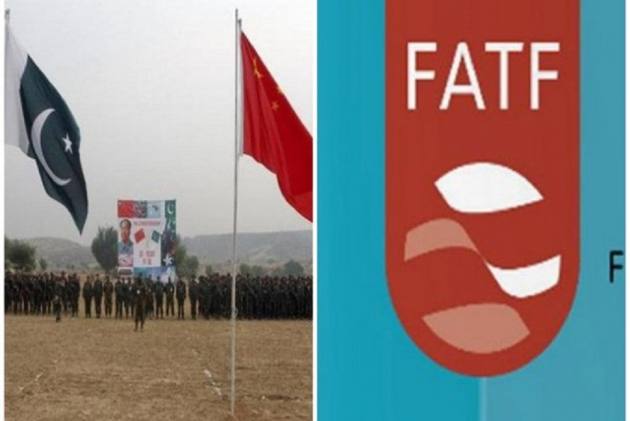 A visiting Financial Action Task Force (FATF) team has finalised the report with 40 recommendations for de-listing Islamabad from its grey list from September next year, according to a media report on Friday. The report was finalised after an on-site assessment of the steps taken by Pakistan to curb terror financing and money laundering took place.

Currently placed on the FATF's 'grey list', Pakistan has been scrambling in recent months to avoid being added to a list of countries deemed non-compliant with anti-money laundering and terrorist financing regulations by the Paris-based FATF, a measure that officials fear could further hurt its economy.

A nine-member team of the FATF's Asia-Pacific Group (APG) arrived on October 8 to review the measures as promised by Pakistan in June to tackle the concerns about money laundering and terror financing.

Dawn reported that the AGP suggested measures in its report on Thursday after the on-site assessment of prevailing legal and institutional framework during its 11 days of engagement with stakeholders, to curb terror financing and money laundering in Pakistan.

A source privy to meetings told Dawn that the report which is termed "Exit Report" will be submitted formally to the government on Friday, the last day of the stay of the global experts in Pakistan.

The report, according to the source, will be discussed at a meeting to be attended by senior officers of all leading government departments and agencies, especially the Federal Investigation Agency, the Financial Monitoring Unit, the Federal Board of Revenue and the Anti-Narcotics Force to respond to queries raised in the exit report.

The report includes 40 recommendations which were segregated in 11 outcomes performance benchmarks.

According to the source, Pakistan is compliant in more than 50 per cent of the recommendations. However, it said it was not clear whether it would be sufficient for Pakistan to come out of the grey list.

Pakistan was placed on the grey list by the FATF in June for failing to curb anti-terror financing.

In August, the APG as part of the pre-site mutual evaluation identified a series of deficiencies in Pakistan's anti-money laundering or counter-terror financing (AML/CFT) laws and mechanisms. The report was sent to Pakistan with recommendations.

In response, Pakistan has provided details of measures taken in compliance with the recommendations.

On October 5, Pakistan received another technical compliance annexure from the APG which further highlighted deficiencies in the AML/CFT measures that Islamabad needs to take.

During the current meetings, the assessment team and agency officials extensively discussed with senior Pakistani officials Islamabad's compliance with international AML/CFT measures, draft of the technical compliance annexure sent on October 5, Pakistan's response to these measures and commitment on how the country will meet core issue of the immediate outcomes.

According to the source, it has been highlighted in the last meetings that Pakistan is mostly compliant in legislation of various laws for AML/CFT but issues were mostly related to structural arrangements for the effective implementation of these laws.

Officials of the ministries of interior, finance, foreign affairs and law besides the State Bank of Pakistan, the Securities and Exchange Commission of Pakistan, the National Counter-Terrorism Authority, the FIA, the Federal Board of Revenue, the National Accountability Bureau, the Anti-Narcotics Force, the FMU, the Central Directorate of National Savings and provincial counter-terrorism departments attended the briefings and explanations.

The purpose of the Mutual Evaluation on-site visit is to assess the effectiveness of Pakistan's anti-money laundering or counter-terror financing regime under FATF's effectiveness methodology.

The visiting team included Ian Collins of the United Kingdom's Scotland Yard, James Prussing of the United States Department of the Treasury, Ashraf Abdullah of the Financial Intelligence Unit of the Maldives, Bobby Wahyu Hernawan of the Indonesian Ministry of Finance, Gong Jingyan of the Peoples Bank of China and Mustafa Necmeddin Oztop of the Turkish Ministry of Justice.

The APG Mutual Evaluation Assessment Team also called on Finance Minister Asad Umar on Thursday. The team, headed by Hook, briefed the minister about the purpose of their visit and meetings with Pakistan's anti-money laundering or counter-terror financing stakeholders.

Umar reiterated the government's commitment to implement the AML/CFT standards and reaffirmed Pakistan's strong and unequivocal commitment to work with the APG/FATF in the fight against money laundering, terrorism financing and other financial crimes.

He also emphasised that Pakistan would continue to take all actions required to strengthen the country's anti-money laundering or counter-terror financing regime.