Over 10,000 People Including 700 Children Killed In US-Led Anti-Terror Coalition Forces In Syria In 40 Months

According to the data, at least 2,815 civilians, including 655 children, and 7,396 IS militants were among those killed. 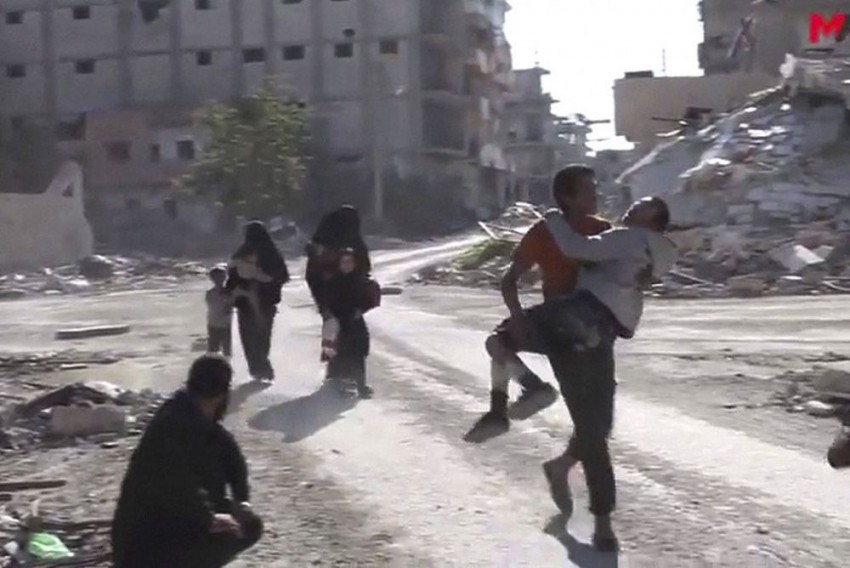 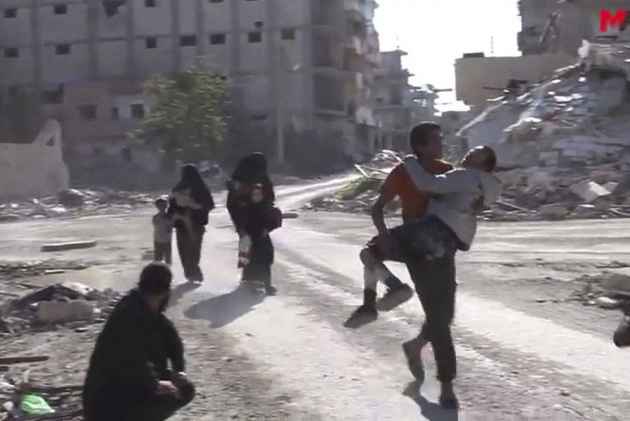 Over 10,000 people have been killed since the US-led anti-terror coalition forces began its operations against the Islamic State (IS) in Syria in September 2014, the Syrian Observatory for Human Rights said on Tuesday.

According to the data, at least 2,815 civilians, including 655 children, and 7,396 IS militants were among those killed.

The London-based watchdog group said that the US-led coalition forces continue to carry out airstrikes in Syria, despite the loss of major IS strongholds in northern and eastern Syria.

Only three percent of the country's territories is now controlled by the militant group.

The Syrian Government criticised the US-led coalition force, slamming it as 'illegitimate' and conducting airstrikes without its consent.

The government has urged the United Nations to dissolve the US-led coalition force, owing to a large number of casualties.

Syria has been embroiled in a civil war since 2011.

Protestors have for long been demanding the resignation of Syrian President Bashar al-Assad over his autocratic rule. (ANI)