Bollywood seems to be a lucrative proposition for many business people who have turned up choosing this field for its fantastic ROI's. 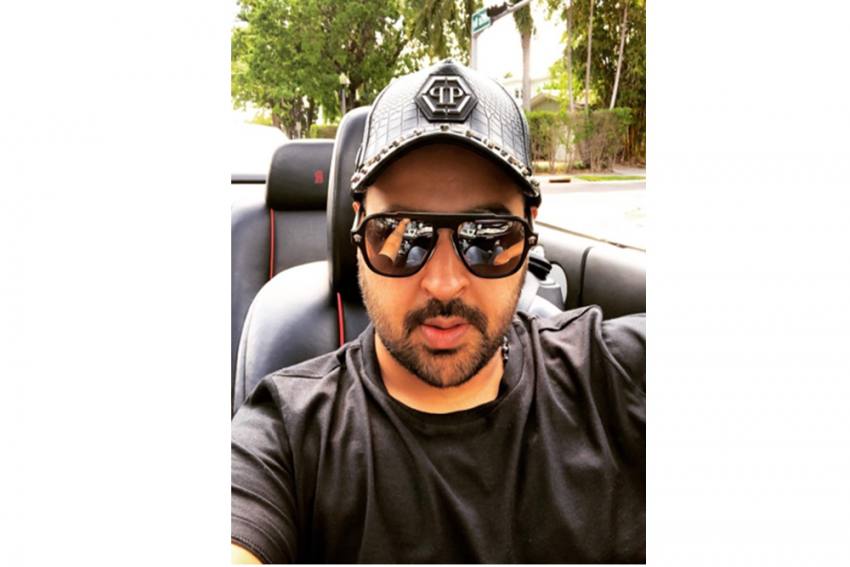 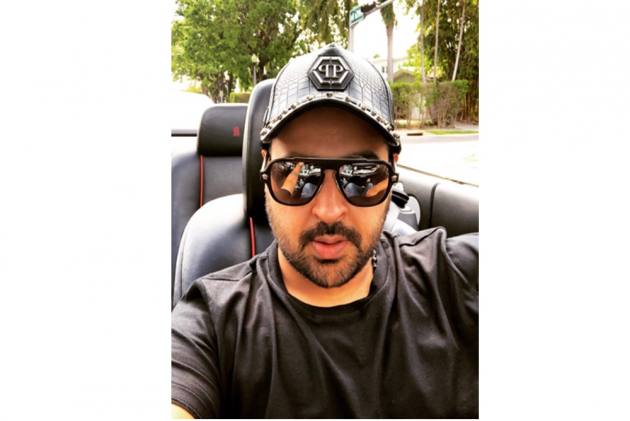 Bollywood is the fastest-growing movie-making industry in the world, which offers tremendous business opportunities. The revenues of a single film can touch in billions, and this has opened up avenues for many who have taken this as a highly lucrative and profitable investment sector. The main reason why many are entering this industry is because of its high potential returns. The growth has been accelerating since the past few decades, and now with the advent of OTT platforms, it has become all the more interesting for producers to make movies that have a broad audience reach. Many successful names from the world of business have jumped into filmmaking, looking at the vast opportunities it offers. Rishabh Sachdev is one businessman from Mumbai who is planning to make a foray into filmmaking by stepping in as a producer for a Bollywood movie which is slated to go on the floors soon.

31-year-old Rishabh Sachdev, who owns the Jyoti Group, has already had his tryst with filmmaking earlier. He has produced the advertisement campaign of "Vaamoz" and is now all set to step into commercial making as a producer for an upcoming action film. He says, "Bollywood is presently doing business at par with other film industries and has been consistently giving humongous opportunities for people who know to tap its potential rightly. This was the most preferred choice rather than going in for any other industry which gives no constant returns on the invested amount." It has been observed that a lot of production houses that don't hail from the film fraternity are jumping in and making a decent name for their respective banners. This trend has seen an uprise from the past two decades and is growing at a fast pace. Rishabh is confident of hitting the bull's eye with his launch film and has planned a series of good projects after completing his first film.

"Coming from Mumbai has its advantages as I have access to the best industry professionals who can create the classiest and high-quality content," says Rishabh. He is waiting for the pandemic to clear, and once things are in place, he will initiate the rolling of his Bollywood project. Stay tuned for more on this in the coming days.