Home  »  Website  »  International  » Opinion  »  What Is The Future Of The American Ph.D?
Cheat Sheet

What Is The Future Of The American Ph.D?

Will the Covid-enforced shrinkage of doctoral cohorts have an impact on this question looming over Ph.D. programs in the US? What will happen with doctoral admissions in 2022 and beyond? 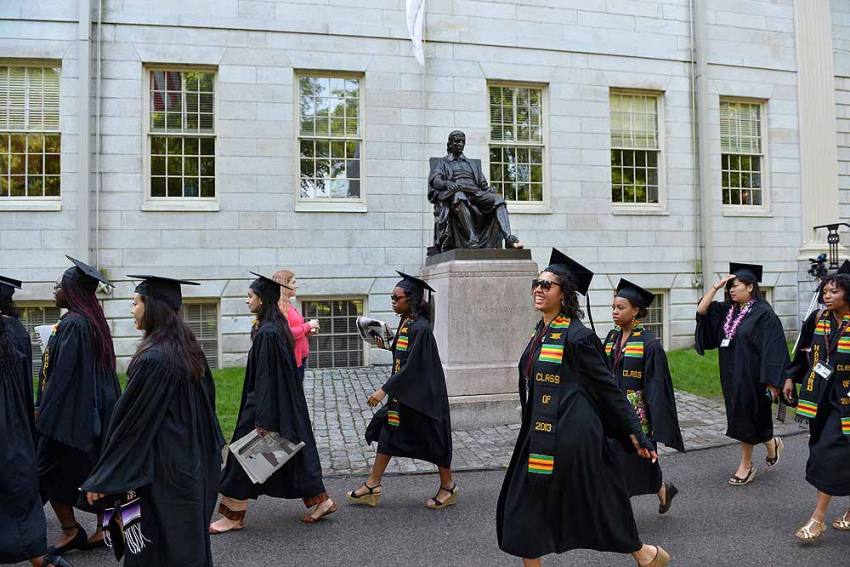 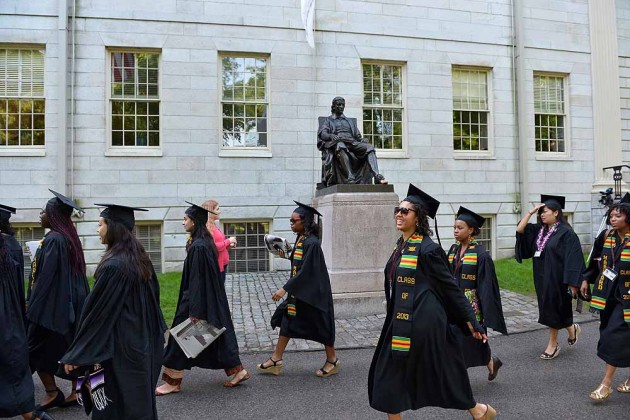 The long-term effects of the COVID-19 pandemic are already beginning to be felt in American academia even as the pandemic continues to its immediate ravages across the country.

More than 50 universities have declared that they will be suspending Ph.D. admissions in a range of humanities and social science disciplines. Perhaps, the most worrying sign is that this includes a large number of wealthy private schools, including several Ivy-League colleges with large endowments. But many of these, including Harvard, Brown, the University of Chicago, Princeton, Cornell, and New York University have announced that they are suspending admission to a number of doctoral programs, ranging from just one (sociology and history in Princeton and Cornell, respectively), to a wide number, as in Brown and Chicago. The University of Pennsylvania has closed admission to all doctorates funded by the School of Arts and Sciences, and Columbia has suspended admission to around 20 Ph.D. programs, including Mathematics, Statistics, almost all the language and literature programs, as well several of the area studies disciplines.

For many academic administrators, it was a choice between supporting their current doctoral students, which included the extension of financial packages in an employment-bleak year, and inducting a new cohort of students. For most of them, the choice was clear. As Andrew Needham, director of graduate studies for New York University’s history department (which has suspended admission), told The Chronicle of Higher Education: “My perspective was always, I feel a much greater obligation to these actual people rather than to these imagined people that could be here.”

What is the long-term effect of these suspensions? Hopefully, as these universities have announced, admission to these suspended doctoral programs will resume in the Autumn of 2021. But will they return to their original structure? Or would the landscape of doctoral education in the US – especially in the humanities and the social sciences – undergo a far greater long-term change?

Over the last several years, American doctoral programs have been under sharp pressure to reduce intake of students. This has mostly been a direct response to the stark attrition of the academic job market, especially in the humanities and the social sciences, with an increasing number of Ph.D.’s unable to find employment in their field of training. Just a couple of years ago, Columbia University’s department of English and Comparative Literature came under fire for admitting an unusually large cohort of 19 incoming Ph.D. students the very year they had failed to place a single student in an academic job. Some of the criticism came from the department’s own graduate students, who drafted a letter of concern addressed to departmental faculty.

The situation has been somewhat different in the natural sciences, which has faced its own set of crises. These fields, especially the lab-based disciplines, rely heavily on external, notably, federal research grants, which has undergone sharp attrition in the recent past, most acutely under the Trump administration. While many of the natural sciences produce graduates who have little trouble finding jobs, the criticism that is often heard is that these disciplines have a problem of over-production of Ph.D.’s, including many students who are unable to find long-term employment and are trapped in a life-long cycle of post-doctoral positions contingent on grants.

The unpleasant fact is that in most disciplines the size and nature of admitted doctoral cohorts are much more directly tied to the academic and professional interests of established faculty members than those of the Ph.D. students who are being admitted. More devastatingly, these needs often have little or no bearing to the needs of the academic marketplace for new Ph.D.’s or postdoctoral fellows, who tend to be quite naïve about employment realities when they enter doctoral programs.

In the humanities and the social sciences, where doctoral students are typically paid out of university funds or dispersed in the form of teaching assistantships, doctoral admission involves collective decision-making, usually on part of a graduate studies committee. However, even in these fields many faculty members have resisted the idea of cutting the size of doctoral admissions, as that would leave them with fewer students in their graduate seminars, as well as fewer doctoral students to supervise.

It follows therefore, that faculty have a vested interest against the shrinkage of doctoral cohorts, which has been proposed on several occasions in several venues. Unfortunately, the research interests of established faculty, whose employment tend to be secure, now lie in direct conflict with the independent employment prospects of newly minted Ph.D.’s.

The immediate question to ask is this: will the covid-enforced shrinkage of doctoral cohorts have an impact on this question looming over Ph.D. programs in the US? What will happen with doctoral admissions in 2022 and beyond?

Needham, from NYU History, feels 2022 can be a really difficult year for graduate admissions, as candidates forced to wait out 2021 would add to the applicant pool. And the subsequently expanded pools can roll over the future years, adding to a continued backlog of applicants. A large number of international students have also delayed matriculation under the pandemic as well as shifting and confusing guidelines from the Trump administration. This, combined with state budget cuts that are particularly likely to affect public universities and their generation of Teaching Assistantships and other supporting positions for doctoral students, will almost certainly deepen the crisis.

Doctoral education in almost all but the most immediately instrumental of disciplines – such as certain branches of engineering and management studies – has been a gathering storm in the US for several years now. With the covid-19 pandemic, we have moved into the eye of the storm.

(The author writes about arts, literature, and higher education @_saikatmajumdar)