Nawazuddin Siddiqui To Withdraw His Biography 'An Ordinary Life: A Memoir' 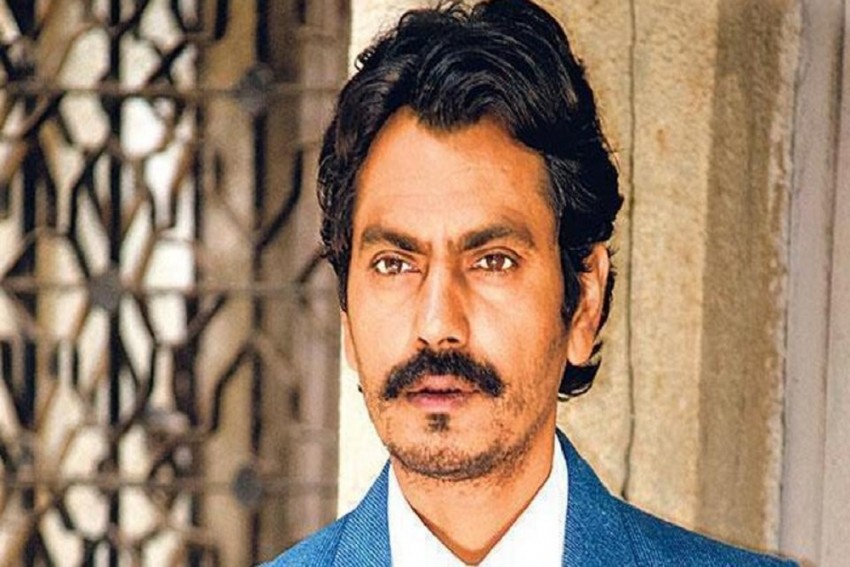 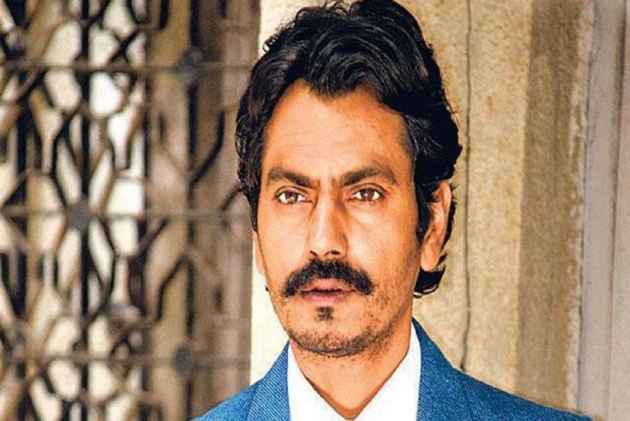 Bollywood actor Nawazuddin Siddiqui has announced withdrawal of his recently released biography titled "An Ordinary Life: A Memoir", following accusations against him of fabricating lies about his relationships in the book.

The 43-year-old took to Twitter to announce his decision after the memoir got tangled in controversies upon its release.

The versatile actor who is known to be private about his personal life divulged his past relationships with his Miss Lovely co-star Niharika Singh and a National School Drama alumnus Sunita Rajwar in the much awaited book.

The ladies, however, did not take well to the accounts that went into the memoir, alleging the actor has distorted facts.

Singh called out Siddiqui for having "fabricated the story" of their fleeting relationship, contrary to the latter's claim that their relationship lasted one and a half years.

Meanwhile, Rajwar, lashed out at the actor in a long Facebook post and called his biography "An Ordinary Life" of "Extraordinary Lies".

Rajwar, who according to the memoir, left Siddiqui because he was not successful, refuted the claim.

Her side of the story says that the reason they broke up was that Siddiqui shared too many personal details of their relationship with their common friends and made fun of it.

"I didn't leave you because of your poverty but because of your poor thinking. You have proved with your biography that you are even poorer that the Nawab I knew back then. You never knew how to respect women then and you haven't learned to even now," Rajwar further said in the post in Hindi, adding that the actor is a "sympathy-seeker."

She even dismissed other details of their relationship, from their first place of meeting to her artworks in his home's walls.

'Compulsory Aadhar Is A Threat To Our National Security. I Am Sure SC Will Strike It Down' Says Subramanian Swamy