Minor Rescued By DCW, Was Not Paid For 10 Years As House Help

Rajni, (name changed), 16, was working as a house help at the Dwarka apartment for the past 10 years. 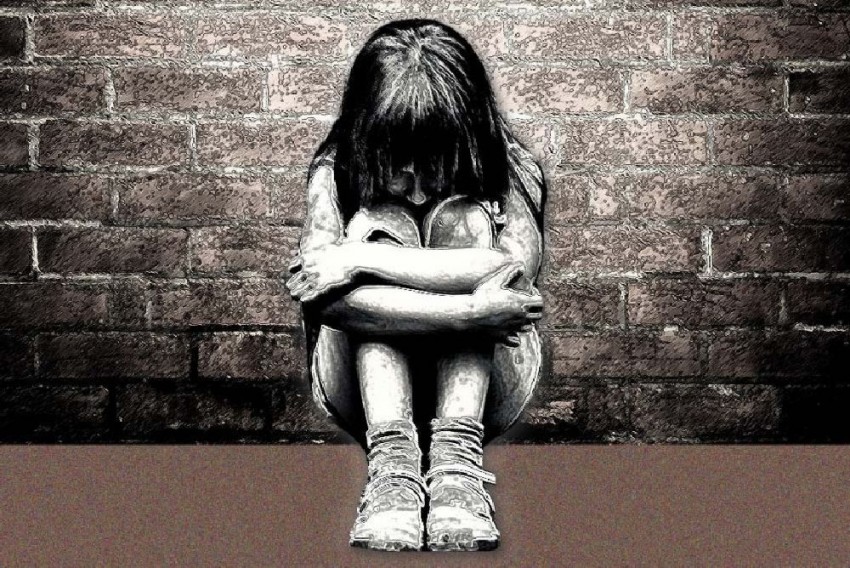 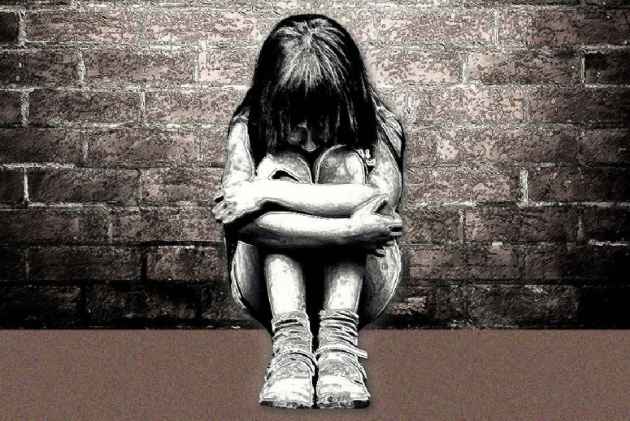 The Delhi Commission for Women (DCW) on Friday rescued a minor girl from an apartment in Dwarka.

Rajni, (name changed), 16, was working as a house help at the Dwarka apartment for the past 10 years.

An unidentified person called the chairperson of the DCW, Swati Maliwal, and informed about the minor.

She immediately formed a team which along with the Delhi Police rescued Rajni from the flat.

Rajni informed that she has worked in that house for the past 10 years and she was not even paid once.

She also said that she was not even allowed to meet her family in all these years.

The girl said that she had come to Delhi with a relative when she was a child and since then she has been working in the same house.

She was not allowed to go out of the house except to buy some house hold items.

The girl was rescued on Thursday evening and after that Rajni was placed in a shelter.

Today the Delhi Police team and the Commission took her to the Child Welfare Committee to record her statement.

Delhi Commission for Women chairperson Swati Maliwal said that it's sad to know that this girl has been forced to work since she was just six-years-old and she hasn't been even paid anything in return.

She insisted that an FIR should be lodged against both, the placement agency and the employer.

"The DCW and Child Welfare Committee should work together and recover her pending salary of 10 years, in accordance to the declared minimum wage from the employer," she added.

She said that efforts should also be made to find her family and reunite her with them.

The DCW chairperson added that it is a matter of shame that even today there are people in the National Capital Region who employee minor girls for their personal benefit and they should be punished severely. (ANI)