It's a well-known fact that Mercedes-Benz is working on the GLB as the SUV has been spotted multiple times, revealing its exterior. However, the latest set of spy shots reveal the SUV’s interior for the first time -- and it looks very familiar. 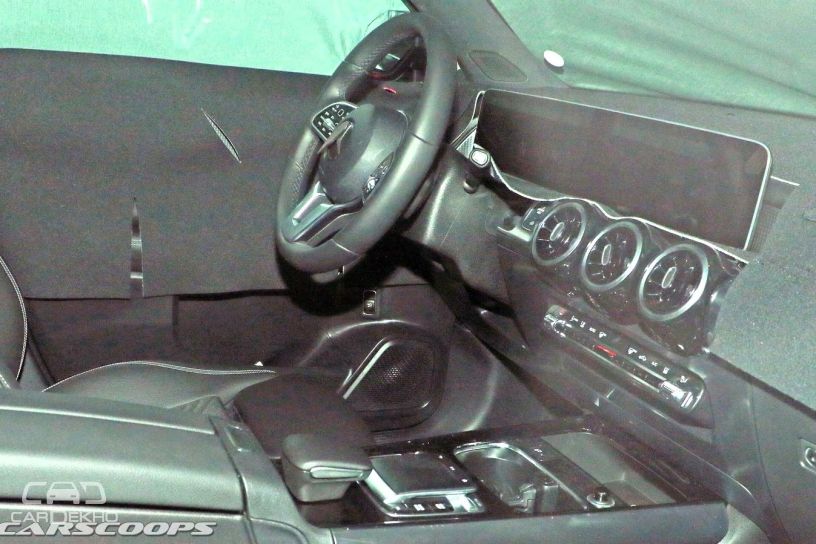 As expected, the GLB’s cabin looks similar to that of the new A-Class. Like the latter, it features turbine-like AC vents and a dual-screen setup for the instrument cluster and infotainment system. Although not visible in the image, it is also expected to get Mercedes’ MBUX AI-based infotainment system, which was first introduced in the new A-Class. 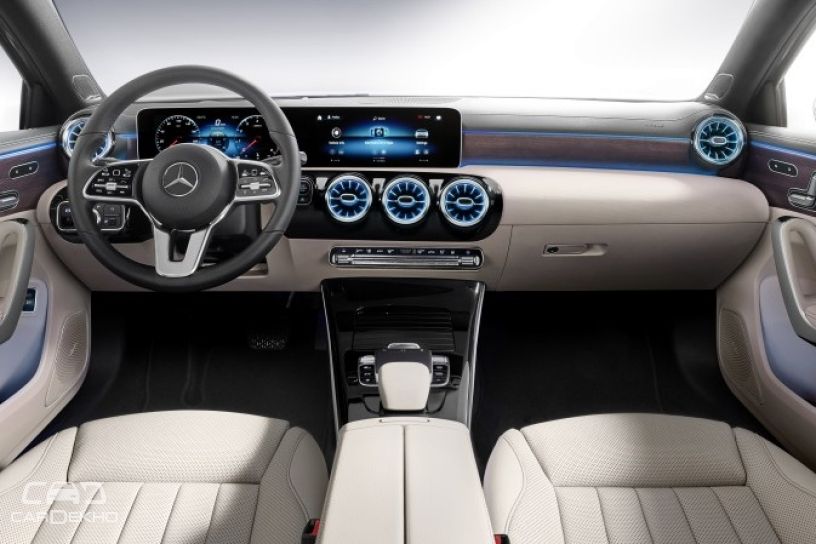 Other elements visible in the spy shot include a multi-functional steering wheel with touch-sensitive controls, touchpad for controlling the infotainment screen and a wireless charging pad.

The GLB is expected to be introduced internationally by early 2019 so expect the production to start by the end of this year. Mercedes-Benz plans to produce it in Mexico, Europe and China initially. If it does come to India, expect it not to make it here before the middle of 2019.