Zia was jailed for five years in February after being convicted of corruption, a sentence that triggered clashes between police and thousands of BNP supporters. 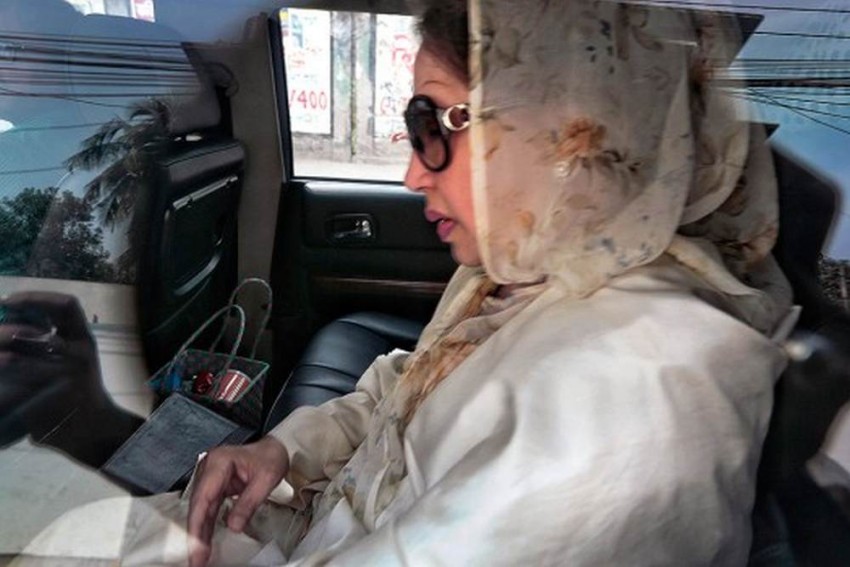 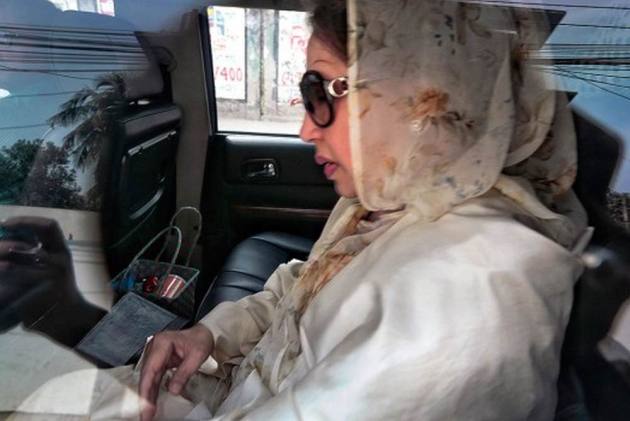 According to a Dhaka Tribune report, the medical team entered the jail premises around 3.45 pm and came out around 4:30 pm on Saturday. The 73-year-old is currently on trial for corruption charges in a makeshift courtroom inside a 19th-century British-built prison where she is the only inmate and in failing health.

"The doctors examined Khaleda from 20-30 minutes. They will give the prescription later and prison authorities will take necessary actions, accordingly," he told the reporters.

The medical board was constituted on Thursday by Bangabandhu Sheikh Mujib Medical University (BSMMU), after receiving a letter from the jail authorities, confirmed BSMMU Director Brig Gen Md Abdullah-Al-Harun, according to the report.

Zia, already serving a five-year term, attended a hearing last week in a wheelchair, telling the court she was extremely ill and is losing feeling in her hand and in a leg.

Zia was jailed for five years in February after being convicted of corruption, a sentence that triggered clashes between police and thousands of BNP supporters.

She was granted bail in a corruption case in May but remains in jail while she fights dozens of other violence and graft charges.

She was found guilty then of embezzling money intended for an orphanage, a charge she dismissed as politically motivated.

Zia is appealing against the verdict which bars her from standing in a general election to be held in December.

I Knew Of Sexual Abuse By Buddhist Teachers Since 1990s: Dalai Lama