Launched first for the Victoria and Central lines, it will be extended across the entire network 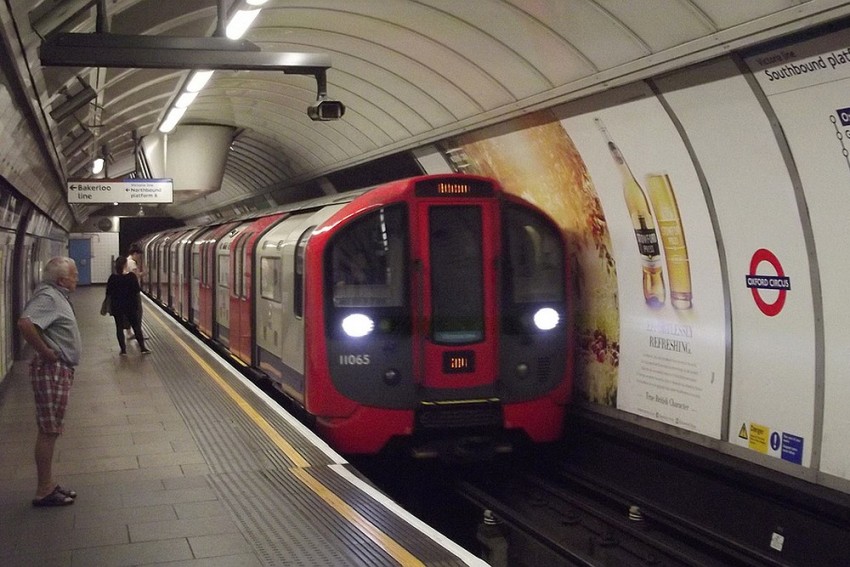 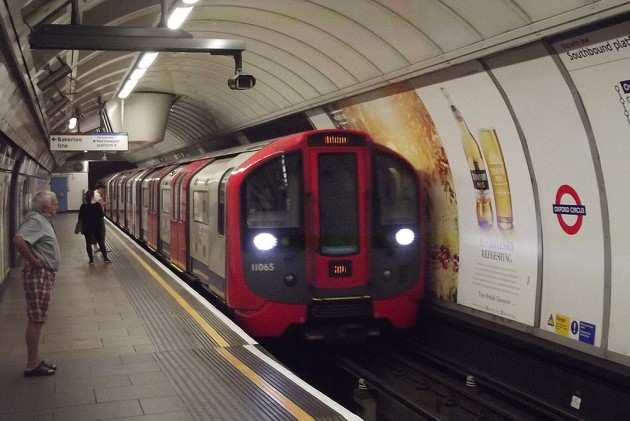 While team Great Britain stunned the world by relegating China into third with a staggering 67 medals, and becoming the first country ever to improve its medal tally after hosting the Olympic Games, London made history of another kind.

Three years after plans were announced, London is now well on its way to becoming a 24-hour city as the Night Tube was launched on the weekend.

We finally have the Victoria and Central lines operating on Fridays and Saturdays between 00.30 BST and 5.30 to the utter delight of Londoners.

On Friday 50,000 people enjoyed the service according to Transport for London (TFL), which expects the figures to swell to 200,000 once all five lines are open.

The city's mayor, Sadiq Khan, was among those to board the first Victoria line service in the early hours of Saturday and felt “the buzz.” About 100 British Transport Police officers patrolled the network on the launch of the service.

Plans for a Night Tube service were announced in November 2013 by the then mayor Boris Johnson. But the plans were plagued by strikes by unions.

But, finally it’s here. The night service will be rolled out on the Jubilee, Piccadilly and Northern lines in the autumn, with further plans to extend the service on Metropolitan, Circle, District, and Hammersmith & City lines after modernisation and on parts of the London Overground in 2017 and the Docklands Light Railway by 2021.

The good thing about the service is that passengers will pay off-peak fares and day travelcards will be valid till 4.30am.

In this post-Brexit climate, the services are expected to add £6.4billion to the city’s economy by 2030, creating 500,000 jobs, which is like music to Londoners’ ears!

Too smart? Too bad!

Several women have been aware of it, but now a new research will surely make erudite women weep, as it is revealed that when choosing a romantic partner, men are turned off by intelligence. This is an obstacle which they can overcome only if they find the woman particularly attractive. It seems heartthrob George Clooney and his human rights lawyer wife Amal is pretty much an exception, not the rule.

Scientists from Poland’s Warsaw School of Economics studied the results of more than 4,000 speed-dates where around 560 people, all students from Columbia University, New York, had four minutes to get to know potential partners. While women were impressed by men who were either good-looking or clever, men’s choices were more complicated. It comes as no surprise that men put more premium on physical appearance and being relatively clever helped very attractive women stand out from the crowd. The catch, however, is that men tended to have a “line in the sand” after which intelligence is seen as an “economic bad”, the researchers found.  So, beyond a certain point, the cleverer a woman becomes, the better looking she has to be to be worth pursuing.

Simply put, one could put it down as male insecurity!

Nothing Victorian about Victoria

Queen Victoria was reputed to be sexless and perpetually unamused, but now an ITV drama Victoria may prove it wrong. The historical adviser to the drama, AN Wilson, has contradicted the notion saying, it was a deliberate propaganda masterminded by the royal family to suppress the truth about her passionate nature.

According to Wilson, the court appointed two misogynistic homosexuals to get this message across – the suave courtier Viscount Esher and the academic and writer Arthur Benson, who wrote the lyrics to Land Of Hope And Glory. Together, they sanitised her letters for publication.

Wilson claims, “Also, they were embarrassed by parts of her nature, the physical side, the emotional side – the fact, for example, that she had a very unsuitable relationship with John Brown and then another with her Indian servant.

“When she died, influential people in the court were determined to make her into a figurehead of the British Empire and put these two very stuffy, public-school-educated, woman-hating gays in charge of reinventing her.”

Senior courtiers were so determined to control her image that they tried to have every piece of Victoria’s correspondence to be locked away in Windsor Castle in the Royal archive. But they failed.

“Arthur Benson’s collection of Victoria’s letters was published in 1908, and from then on she was presented to the world as a humourless, sexless old bag. It’s a travesty,” Wilson revealed to the media.

He believes the historical evidence of the passion between the young Queen and her older political mentor, Lord Melbourne, was, in fact, overwhelming.

“They were in love, but they couldn’t do anything about it. She had no father while he had endured a disastrous marriage to Lady Caroline Lamb. He had a string of affairs. He was a loveless Regency rake but also a very inward, deep sort of person in many ways. She responded to his need for love.

“One of things that I really like about this depiction of Victoria is that it brings out all of her passion and humour and humanity,” claimed Wilson.

Audiences are eager to see this new Victoria.

Need a Salman? London has a spare

On a balmy summer evening there can be nothing more enjoyable than being on a boat on the Thames, soaking in the silhouettes and skyline of London. But if there is a DJ playing Bollywood remixes the atmosphere totally changes. Bombay Funkadelic, run by former media journalist Jaspreet Pandohar, is making it an annual summer event, given the eagerness of young, Asian professionals who enjoy a typical Indian evening of fun and dance. Every month Pandohar holds Bollywood nights at various venues around London, but the summer boat party is soon becoming a special event.

For the Bollywood-crazy crowd, the surprise guest of the evening, a Salman Khan lookalike, was a big hit. Coincidentally, called Salman Ali, he was in full Khan gear, including the bracelet et al and performed on various Salman Khan hit songs, and women rallied around him for selfies. Interestingly, his resemblance is so striking, that Ali, who works in Customs at Heathrow Terminal 4, is often approached by Indian passengers. He does several shows across Europe when he is not doing his day job. In fact, to avoid public attention he wears a stubble. He is even going to India for a gig in December.

The evening definitely asserted that you can take an Indian out of India but you can’t take Bollywood out of an Indian!

Is Clinton Culpable For ISIS In Iraq?