The crime came to light after Childline was tipped off about the victim who delivered a baby at a hospital 22 days ago. 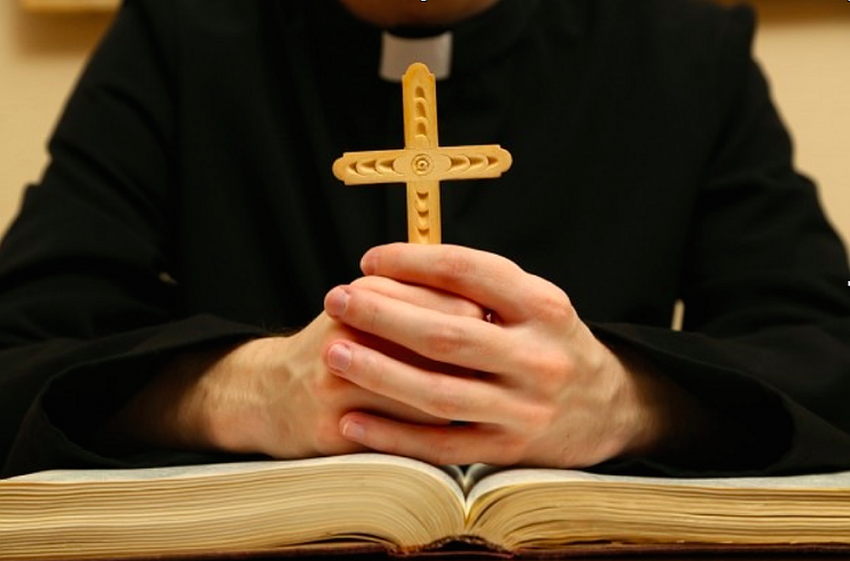 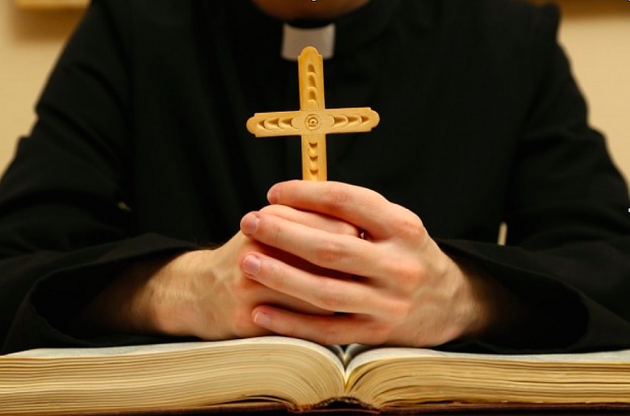 Kerala police have arrested a Catholic priest on charges of sexually abusing a 16-year-old and impregnating her.

Father Robin Vadakkumchery, the former managing director of Church-run Deepika newspaper, was arrested on Monday from Puthukad in Thrissur while he was trying to leave the country.

An anonymous caller tipped off the Childline about the crime and they reported it to Peravoor police. The girl was studying in a school in Kannur where Fr Vadakkumchery was the manager. The school, the church nor the Christuraj hospital in Kannur where the girl delivered the baby reported the matter to the police.

Initially, the girl told the police it was her biological father who committed the crime.

“We told her the implications of her statement because she seemed to be shielding someone. Her father is an honest Christian. They may have wanted to protect the parish priest. She then told us the truth and named Fr Robin Vadakkumchery,” the officer said.

“The crime was committed in the parsonage one day after an early morning mass. We are investigating the details,” said the officer.

Sources in the church say that the priest had bribed the father of the child to own up the crime. This, according to Human rights activist George Pulikuthiyil, is a despicable crime. “It also shows deeper conspiracy to hush up the crime.”

Vadakkumchery was trying to leave the country but was held up over visa when he was picked up by the police.

A sources in church said “A priest can leave the country or work abroad only with the Bishop’s consent. Fr Vadakkumchery was trying to leave the country so the Church must have been aware of the crime and did not report it.”

The police found the baby in an orphanage run by nuns in Vythiri, in Wayanad and now the child has been shifted to an orphanage in Kannur.

Fr Thomas Joseph Therakam, chairman of the Child Welfare Committee of Wayanad district, said he was not aware that the mother of the child was a minor.

“When the child is surrendered to the orphanage only the consent and signature of the mother are required. We don’t know the background. Yesterday, we came to know it was a POSCO matter and we handed the child to the Kannur police as requested.”

In the recent past, the number of cases of sexual abuse against priests has been rising—an indication that the faithful, who have been suffering in silence, are no longer willing to keep quiet.

Read Outlook Cover story: The Sins of Our Fathers

The Catholic church appear to protect its clergy accused of murder and rape. For instance, in the case of Sister Abhaya’s murder, why does the Church go out of its way to defend, protect and rehabilitate the accused, ridiculing the due process of law? Palanivel Jeyapaul, who pleaded guilty of molestation in the US, was even reinstated and is back as a priest in India.

Another priest, who is now convicted of rape in Kerala, was allowed to celebrate the mass on an auspicious day even after being accused of rape, dividing the parish down the middle. Are these attempts to put the laity down and turn them into second class citizens without any rights?

The phenomenon is evidently pervasive enough for the Pope to have touched upon the issue at some length in his December 28 letter—which was released to the public only on January 2, 2017—his words an unambiguous call for introspection, atonement and cleaning of the stables.

Bullied By Trolls, Celebrities And Politicos, Gurmehar Kaur Pulls Out Of Campaign