On Monday, the lawyers in Kathua prevented the Crime Branch from filing charge-sheet against the accused. 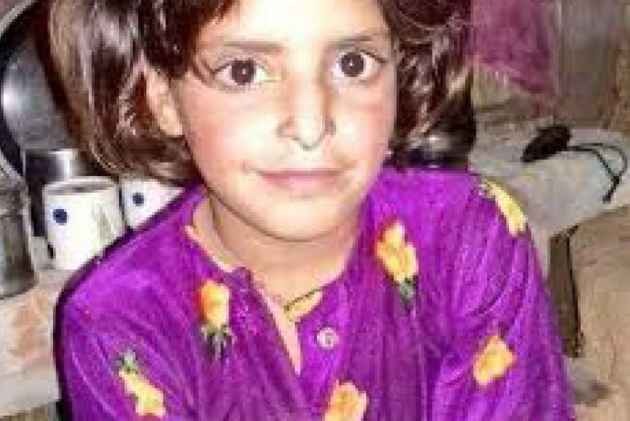 J&K Police have filed FIR against lawyers for obstructing the Crime Branch from filing charge sheet in case of rape and murder of eight-year-old Asifa. The lawyers had blocked court when Crime Branch officials had visited the Court to file charge sheet against accused in the case on Monday.

“Good. Lawyers who have no respect for the law deserve to have the full weight of the law books crash down on them”, tweeted Omar Abdullah, former chief minister.

Meanwhile, the CPIM described the behaviour of lawyers as shameful. “It is a shameful act and against the human values on part of these lawyers and their political masters, who instead of helping the victim’s family to get justice, behaved like hooligans. The gruesome rape and murder of little Aasifa by the enemies of humanity remind us of the challenges confronting our society. The need of the hour is to build a united platform to ensure justice to Asifa and thwart the designs of those who are trying to shield the enemies of humanity”, the CPIM said.