Home  »  Website  »  International  »  Indian Techie’s Murder In US: Shooter Yelled 'Get Out Of My Country', Survivor Says ‘We're All Humans’

Indian Techie’s Murder In US: Shooter Yelled 'Get Out Of My Country', Survivor Says ‘We're All Humans’ 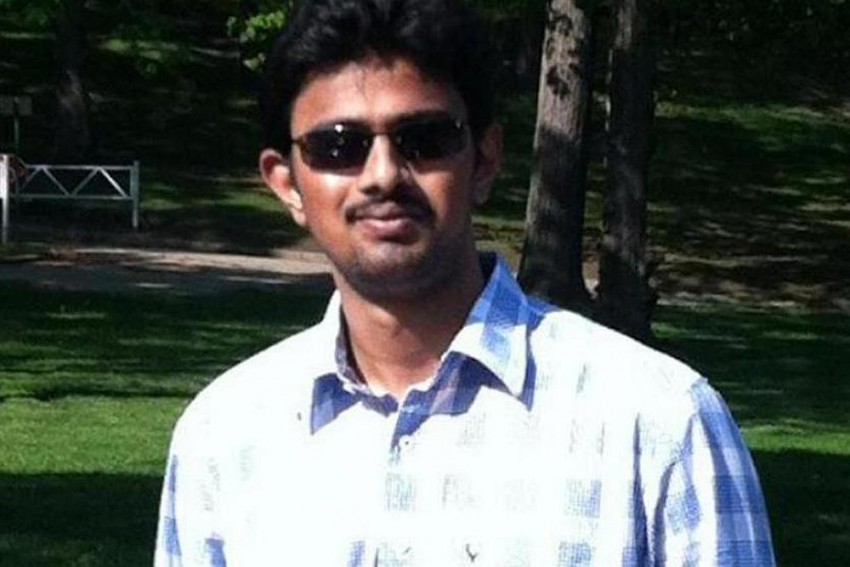 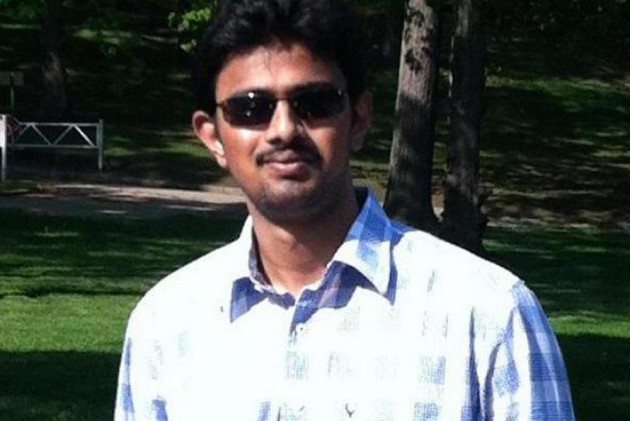 An Indian engineer was killed and two others were injured after an American navy veteran yelling "terrorist" and "get out of my country" opened fire on them in a crowded bar in Kansas City in an apparent racially motivated hate crime.

A third person, an American man identified as Ian Grillot, 24, who tried to intervene also received injuries in the firing in Austins Bar and Grill in Olathe.

The shooter, Adam Purinton, reportedly got into an argument with the victims in the terms of racism, and shouted "get out of my country", "terrorist" before shooting them.

Purinton reportedly provoked them into an argument asking their presence and work in his country, and how they are better than him.

According to police, Purinton left the bar after the argument and then returned with a gun and shot the three men while patrons were watching the University of Kansas-TCU basketball game on television in the bar.

The shooter was arrested on Thursday morning, five hours after the incident and charged with murder and attempted murder.

Ian Grillot, the American who survived, is being hailed as a hero for trying to stop the shooter. He hid behind a table when the 51-year-old gunman started shooting. He counted the gunshots and when he thought the shooter was out of bullets, he jumped up to stop him but Purinton still had one round left, which he used it to shoot him and the bullet went through Grillot hand and into his chest.

"I guess I miscounted," Grillot said in an interview from his hospital room, in a video released by the University of Kansas Health System.

"I got up and proceeded to chase him down, try to subdue him...I got behind him and he turned around and fired a round at me," he said.

"I was doing what I should have done for another human being. It's not about where he (victim) was from or his ethnicity. We're all humans, so I just did what was right to do and I didn't want the gentleman to potentially go after somebody else," Grillot said.

Grillot said he learned Alok Madasani, another Indian's, wife is five months pregnant and that he considers the engineer his new best friend, the Kansas City Star report said.

"One of the gentleman that survived he came in here today and it was the greatest thing I can't even describe it coming to find his five months pregnant wife. Something was guiding me to do what I did, somebody was watching over me I'm just very grateful that one of the gentlemen is fine and alive. It's terrible what happened to his friend. But I think he was watching over us last night," Grillot said.

He said he hopes the two can spend some time together when they get out of the hospital. "I don't think it's going to be at the bar, though," he said.

"It just put the biggest smile on my face," Grillot said when he saw Madasani earlier in the day.

India’s External Affairs Minister Sushma Swaraj expressed shock over the incident and said two Indian consulate officials from Houston have been rushed to Kansas to render all possible assistance.