On Saturday, the Press Club Leh had accused the BJP of trying to bribe its members by offering "envelops filled with money", a charge denied by the party which said the allegations were "politically motivated". 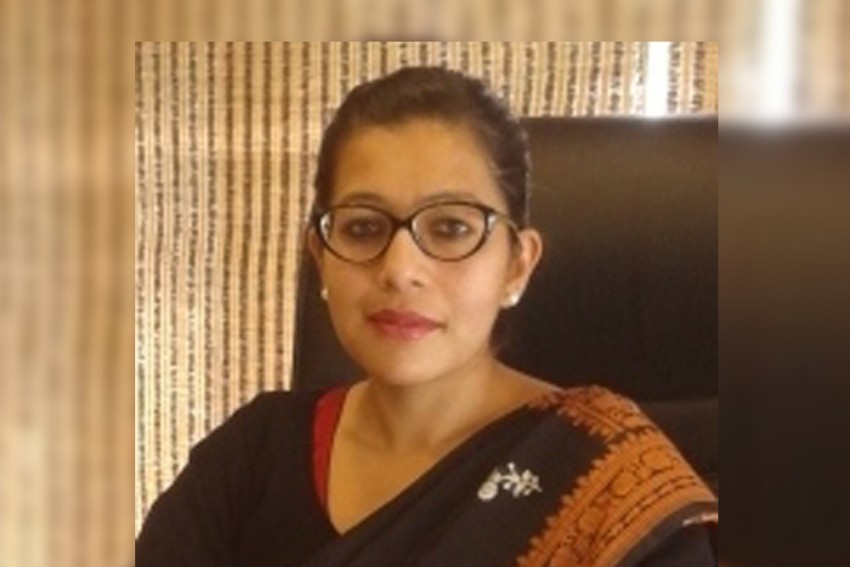 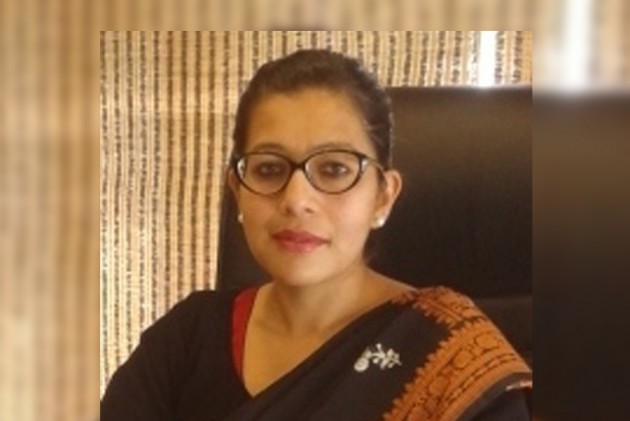 An inquiry ordered into the allegations of BJP leaders offering cash-filled envelopes to journalists in Leh ahead of the Lok Sabha elections, has, prima facie, found merit in the charges and the District Election Office is seeking directions from the court to register an FIR in the matter.

On Saturday, the Press Club Leh had accused the BJP of trying to bribe its members by offering "envelops filled with money", a charge denied by the party which said the allegations were "politically motivated".

Avny Lavasa, Leh District Election Officer and Deputy Commissioner, said, "On Tuesday, we approached the district court through police, seeking directions for registration of an FIR in the matter. However, the court has not issued any order in the matter so far," the Indian Express reported on Wednesday.

Lavasa said her office wrote to the police to file an FIR or a complaint into the matter, which chose to register latter.

“We are pleading for registration of an FIR in the matter. There are now three complaints — one from us, and two others made by the Press Club Leh to me and SHO Leh,’’ said Lavasa. The police are combining the three complaints into one, the DEO, who is the daughter of Election Commissioner Ashok Lavasa, said.

In its complaint, Press Club Leh had accused BJP state president Ravinder Raina of trying to bribe journalists on Thursday at Hotel Singge Palace in Leh where the saffron party leader was addressing a press conference.

"After the press conference was over, BJP leaders including state president Ravinder Raina and member of legislative council Vikram Randhawa tried to bribe the reporters by offering money in envelopes in an attempt to use our platform to influence the outcome of elections," the complaint said, according to a report in the NDTV.

The press body had filed separate complaints with the District Election Officer and SHO, Leh, and also issued a statement on its Facebook page over the issue, saying they registered the complaint as the BJP leaders had tried to "belittle the dignity of media of Leh by offering them cash"

In light of the CCTV footage purported to show BJP leaders attempting to bribe journalists in Leh I’m retweeting my original tweet with the letter of complaint by the Press Club Leh. Action must follow. https://t.co/ki9nCelpQu

In response to the complaint, Raina had written a letter to the press body's president Morup Stanzin terming the allegations as "totally false, baseless, without any evidence and seems politically motivated”.

Seeking the press club's apology for "false propaganda", Raina had written that he will file a defamation case against the body if it did not tender an apology over the allegations.