The video then features a song with visuals of people from across the length and breadth of the country singing 'Main Bhi Chowkidar Hun'. 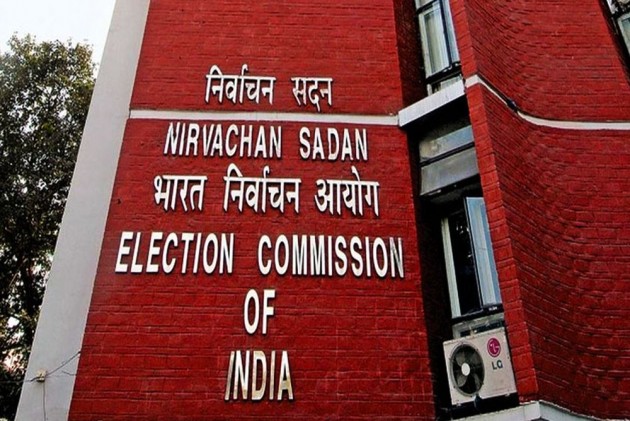 The Election Commission on Wednesday issued a show cause notice to a member of the BJP's National Election Committee for sharing an audio-visual advertisement titled "Main Bhi Chowkidar Hun" on social media without complying with the directions of the poll body, an official said.

The officials added that Neeraj has been directed to submit a reply within three days.

The poll body's Media Certification and Monitoring Committee (MCMC) had issued a certificate dated March 16 to Neeraj "in respect of the said advertisement subject to the exclusion of the clips depicting Army personnel", Delhi's chief electoral office said.

On March 16, Prime Minister Narendra Modi had launched the 'Main Bhi Chowkidar Hun' campaign by putting out a tweet, "Your Chowkidar is standing firm & serving the nation. But, I am not alone. Everyone who is fighting corruption, dirt, social evils is a Chowkidar. Everyone
working hard for the progress of India is a Chowkidar."

He had also tweeted a video that began with the PM addressing the people saying, "Your chowkidar is absolutely alert".

The video then features a song with visuals of people from across the length and breadth of the country singing 'Main Bhi Chowkidar Hun'.

The clip also shows a group of men in Army fatigues engaged in a mock operation.

Earlier this month, the EC had directed political parties to keep the country's defence personnel out of election campaigning and not to use
their photographs in advertisements.

In a bid to check violation of the poll code on social media, the poll panel has asked political parties and candidates to get their digital content certified by the MCMC before posting the same.