Chouhan, in a series of meetings with US industry representatives and leaders of the corporate world in the US has invited them to invest in his state. 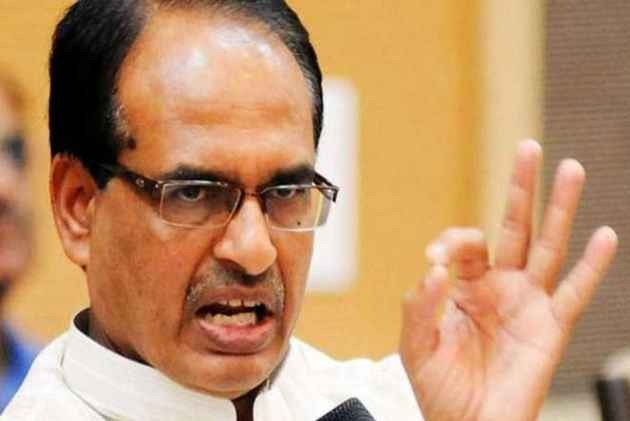 Chouhan, in his interaction with the business community here, lauded decisions like the demonetisation and GST taken by the Indian government.

"The move such as demonetisation and GST are game changing ideas and being lauded by global experts," he asserted.

Chouhan, in a series of meetings with US industry representatives and leaders of the corporate world in the US has invited them to invest in his state.

"Our new industrial policy is offering incentive based on your investment, income to the nation, and employment opportunities provided," he said, adding that a very clear and transparent incentives those are not related to the tax.

"We are the first and only state to do this post-GST rollout," he said.

Promising that in next three years there will be no homeless person in Madhya Pradesh, Chouhan said doubling farmers' income is his top priority.

"If our growth in agriculture is in double digit, so should farmers' income be," he said.

Interacting with investors at a programme jointly hosted by the Confederation of Indian Industries and US India Strategic and Partnership Forum (USISPF), Chouhan said India and the US are the world's largest democracy and it is the "golden age" of the relationship between the two nations.

He also announced to host a 'Friends of Madhya Pradesh Summit' on January 4 and 5 next year.

Chouhan also visited an innovation and entrepreneurship incubation center at the New York University's Brooklyn campus, following which he expressed his desire to open one in Madhya Pradesh.

"Learning the way University supports startups, innovative ideas, and entrepreneurship. I am looking forward to have a similar concept in Madhya Pradesh," the Chief Minister said in a tweet after the visit.

During the visit, he showed keen interest in learning about the entire model of this centre, the process and the outcomes of this concept, a media release said.

He also visited Future Labs and Maker Space and interacted with entrepreneurs, faculties, and students.