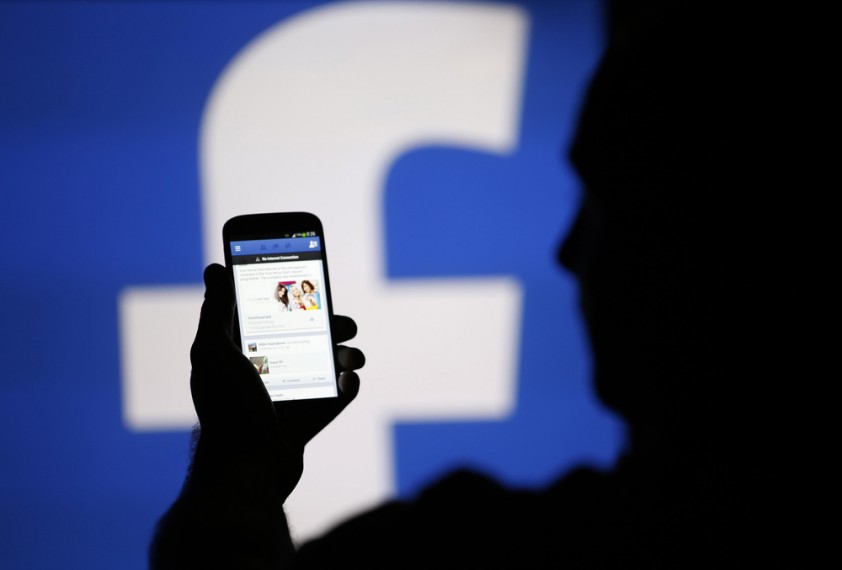 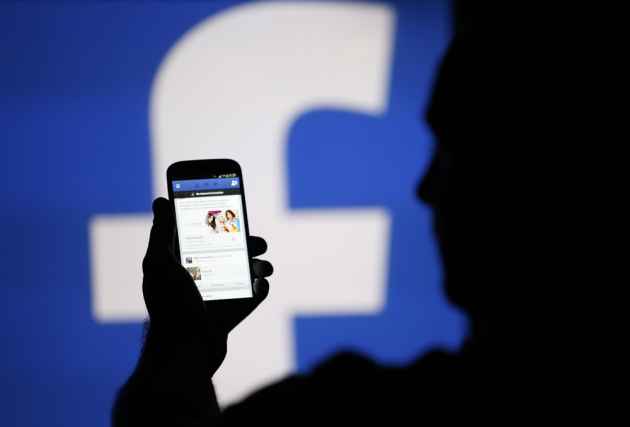 And Google said Facebook and Instagram went down across the world, including India on Wednesday night. at around 8 pm Users who tried to log on to the site were shown a blank page, and none of the stuff was loading.

Some users found that while the site was working fine on phone others couldn’t access it either from phone or desktop.

The issues were seen across the world, though not for all users. The website Down Detector showed thousands of people complaining about the issues.

It's rare that the site – used by more than a billion people in countries around the world – breaks. Facebook has reported a total 'potential audience' of 241 million active users (as of 13 July) in India, compared to 240 million in the US.

The problems did appear to be focused in the US and Europe.

Many of the thousands of users affected took to rival social network Twitter to complain about the lack of service.