Did Rupert Murdoch's Ex Wife Use Her Friendship With Trump's Son-In-Law To Benefit Chinese Govt Interests?

The Journal said intelligence officials consider it a national security risk because it features a 70-foot (21- meter) tower that could be used for surveillance. 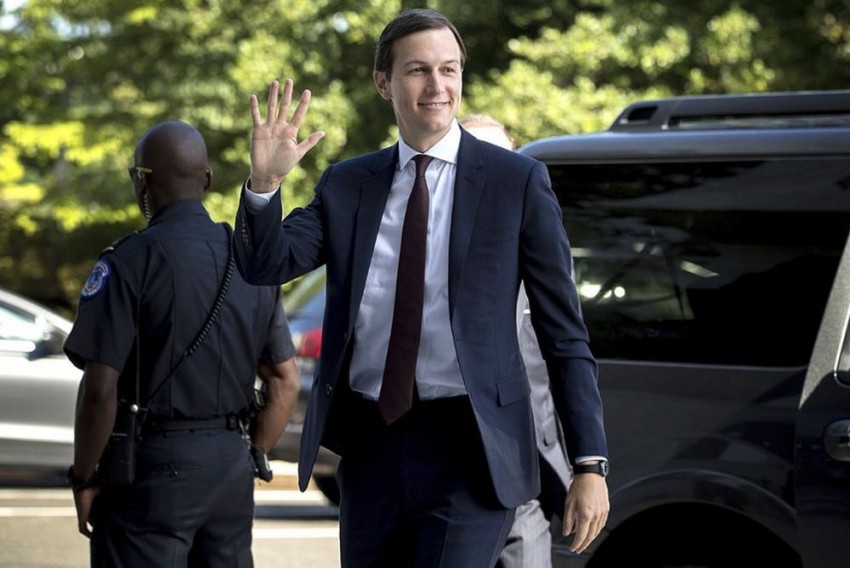 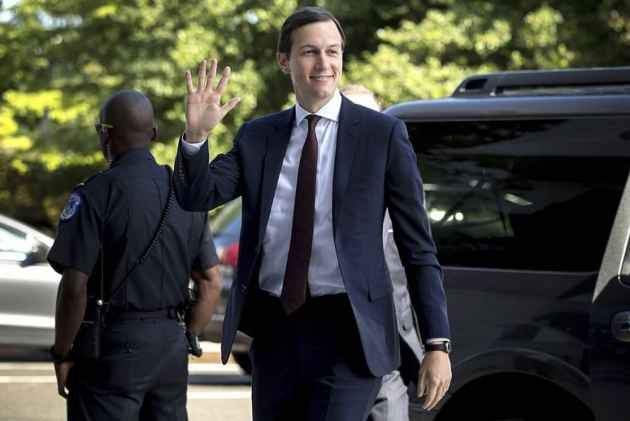 US counterintelligence officials warned President Donald Trump's son-in-law Jared Kushner in early 2017 that Chinese-American businesswoman Wendi Deng Murdoch might be using their friendship to benefit Chinese government interests, according to a media report.

Citing unidentified sources familiar with the matter, The Wall Street Journal said US officials were also concerned that the ex-wife of media magnate Rupert Murdoch -- who owns the newspaper -- was lobbying to push a major Chinese-funded construction project in Washington.

The bid concerns a planned USD 100 million Chinese garden at the National Arboretum, located just steps from Congress and near the White House.

The Journal said intelligence officials consider it a national security risk because it features a 70-foot (21- meter) tower that could be used for surveillance.

Kushner received the warnings as part of regular briefings he receives due to his role as a senior advisor to Trump, who took office a year ago.

A spokesman said Wendi Deng Murdoch "has no knowledge of any FBI concerns or other intelligence agency concerns relating to her or her associations," and denied she was aware of the garden project.

A Chinese-born citizen, she married in 1999 the Australian businessman, who filed for divorce in 2013. But she still uses her married name.

Asked about the report, Chinese foreign ministry spokesman Lu Kang said: "We really hope relevant people can put the pragmatic cooperation between US and China in all areas in perspective."

"This serves the fundamental interests of the two peoples. We do not want relevant parties to make trouble in the pragmatic cooperation between China and the US," Lu said.