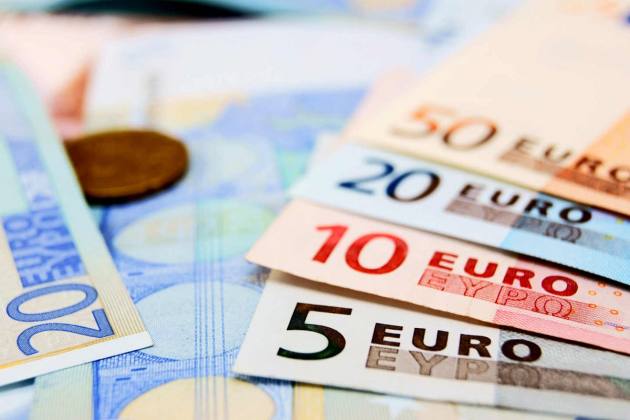 The so-called "cum-ex" deals relied on complex tax trickery that allowed owners of shares to claim several times over refunds for tax paid only once on dividend payouts -- effectively syphoning off taxpayers' money into investors' pockets.

So far estimates of the damage had ranged from 5.3 billion euros according to the German finance ministry to 30 billion, according to press reports.

But a joint investigation by European media outlets have concluded that at least 55.2 billion euros were stolen from 11 countries: Germany, France, Spain, Italy, the Netherlands, Denmark, Belgium, Austria, Finland, Norway and Switzerland.

Reportedly conceived by well-known German lawyer Hanno Berger, the cum-ex method relies on several investors buying and reselling shares in a company amongst themselves around the day when the firm pays out its dividend

The stock changes hands so quickly that the tax authorities are unable to identify who is the true owner.

Working together, the investors can claim multiple rebates for tax paid on the dividend and share out the profits amongst themselves -- with the treasury footing the bill.

The cum-ex scandal first exploded in Germany in 2012, with six criminal investigations opened and a trial against Berger and several stock market traders

In Germany, investors spirited away 31.8 billion euros, according to calculations by University of Mannheim tax specialist professor Christoph Spengel.

Meanwhile French taxpayers lost out to the tune of "at least 17 billion euros", Italians 4.5 billion, Danes 1.7 billion and Belgians 201 million.