Home  »  Website  »  International  »  Beware: With Trump, India Faces An Existential Threat To Its Oil And Security Interests In Tehran

Beware: With Trump, India Faces An Existential Threat To Its Oil And Security Interests In Tehran

Trump’s picks as CIA, secretary of defence and national security advisor signal that he is serious about dismantling US-Iran nuclear deal that legitimised India’s dealings with Tehran 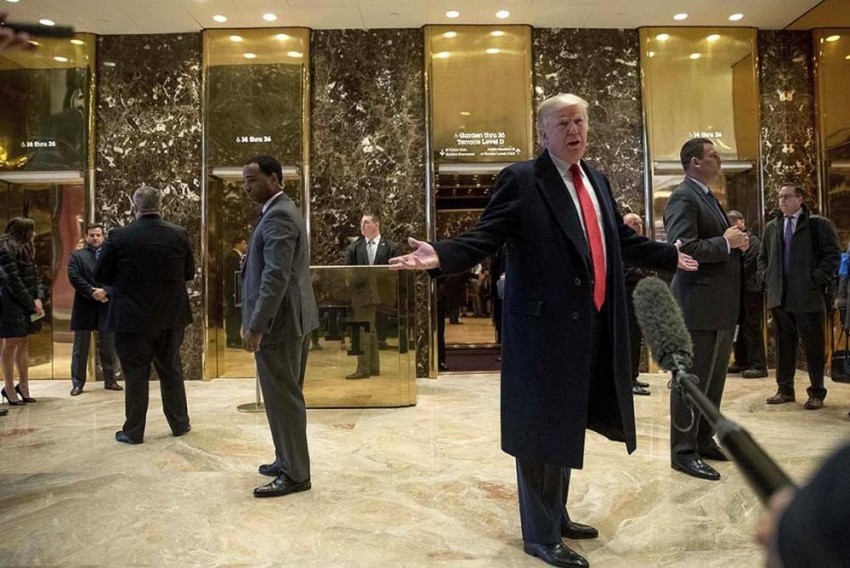 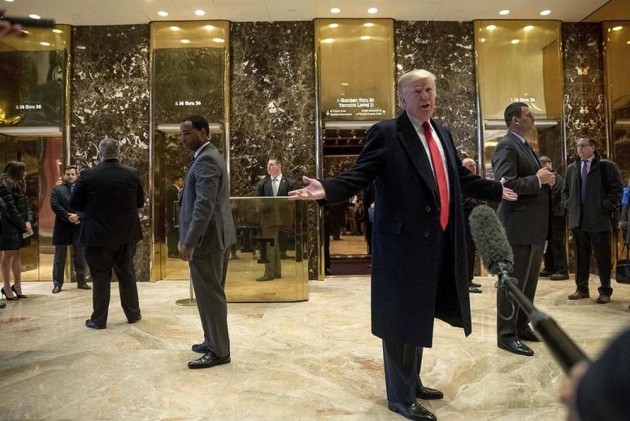 The reason being that Trump has more than once spoken  of his intention to reverse the Joint Comprehensive Plan of Action (JCPOA) signed with Iran in 2015. He categorically stated that dismantling the deal would be his ‘number one priority’.

While the deal has been a kind of rapprochement for Iran with the rest of the world, it has remained special with India  as the latter continued to work closely with Iran when the US had  imposed sanctions on them. Though it is now up to India and Iran to take the relationships to newer heights, the future of India-Iran relationship squarely lies on the survival of JCPOA. This is because both the countries have witnessed the limitations in enhancing their diplomatic relations during the US-imposed sanctions.

John O. Brenan, the Director of Central Intelligence Agency (CIA), has termed Trump’s plan to dismantle JCPOA as disastrous. However, it seems that Trump wants to keep a close eye on the nuclear deal in place. This is visible from Trump’s handpicking of Mike Pompeo as a replacement of John, for new CIA director. Pompeo has been a ferocious opponent of Iran nuclear deal and have gone out of his way to work to roll back the same.

Trump’s other pick as the secretary of defense, retired Marine Corps Gen. James Mattis, has worried not only Iran but also many in the Pentagon because his antagonism against Iran could also destabilise the Middle East.

The third important pick for President-elect Trump is General Mike Flynn, who will be his national security advisor.  He called Iran the linchpin of the global anti-Western network.

President-elect Trump’s picks could jeopardise the JCPOA, which India should be wary of. It is also believed by many that Trump is pragmatic, but he is certainly not ‘predictable’.

As a result of the US-Iran nuclear deal, a number of countries, including India, have deepened their economic ties with Iran. During the period of sanctions too, India had not snapped ties with Iran and had found a way to circumvent the sanctions. The Nuclear agreement has therefore resulted in a significant upswing of New Delhi-Tehran ties.

Even though India’s Iran oil imports slid 19 per cent in November 2016 with 6,20,000 barrels per day (bpd) (allowing Saudi Arabia to regain the top supplier slot), its imports surged to the highest in at least the last 15 years in August, 2016 with 5,76,000 barrels per day. Iran even overtook Saudi Arabia to become the top oil supplier to India in October 2016 after its oil exports to India rose to 789,000 bpd. However the hallmark of the renaissance of India-Iran relationship was the Chabahar pact, which is seen as a game changer.

The Chabahar port pact included development and operation of the port under Phase-I; India’s initial investment support of $200 million to develop two terminals and five berths with multi-cargo capacity; a credit line worth $150 million by the EXIM bank; a confirmation agreement by EXIM bank and Central Bank of Iran to ensure credit availability up to Rs 3,000 crore for import of steel rails and the implementation of India’s Chabahar port commitment. It also included the setting up of a 500-km rail link by the IRCON International to connect Chabahar and Zahedan. In addition, signing of tripartite agreement by India and Iran along with Afghanistan is seen as an enabler to Chabahar pact in a significant way.

In this case, a more hawkish approach by the Trump could have a number of implications. Firstly, Iran has strong ties with China and the latter’s unacceptability of Trump’s China policy can bring both the nations closer, even at the cost of India. This would shift Iran’s focus more towards China, resulting in early linkage of projects like Gwadar with Chabahar, albeit under an inimical environment and at the expense of India. Both Iran and China have already discussed greater connectivity and strengthening of bilateral trade during President Xi’s visit to Iran, which they would like to take forward at the earliest.

On the other hand, India cannot dictate foreign policy priorities to other countries. And it would not want to lose out Iran to China, at least on the Chabahar project, given its strategic importance to India. Tensions between the U.S. and Iran would also mean that a number of other mutual investments between Iran and India will come to a standstill.

In the past few years, India has been successful in keeping strong ties with both Iran on the one hand and GCC on the other. Similarly, it has struck a balance between the US and Iran. However, India would keep a hawk eye on Trump’s Iran policy closely as it has direct bearing on India’s futuristic cooperation with the country.

Disclaimer: The views expressed in this article are those of the authors.

At Least 29 Dead, 70 Hurt In Fireworks Blast At Mexico Market