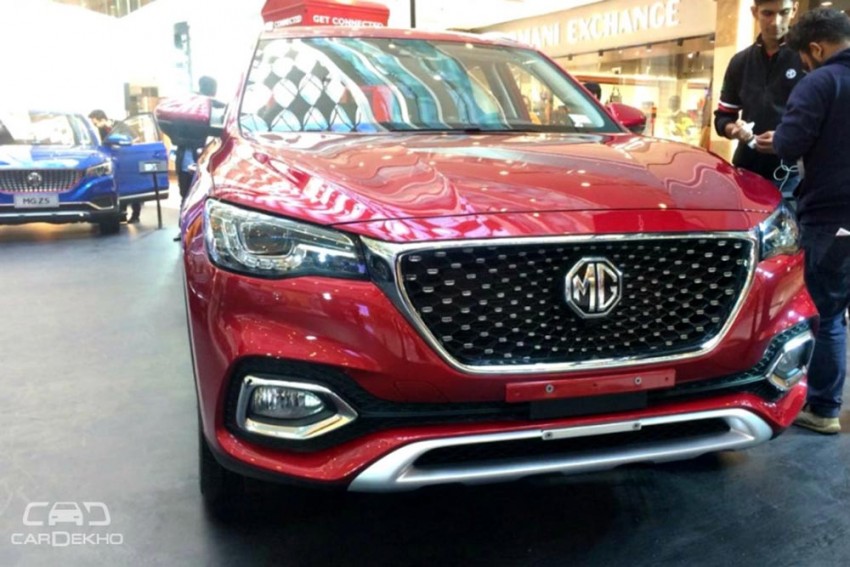 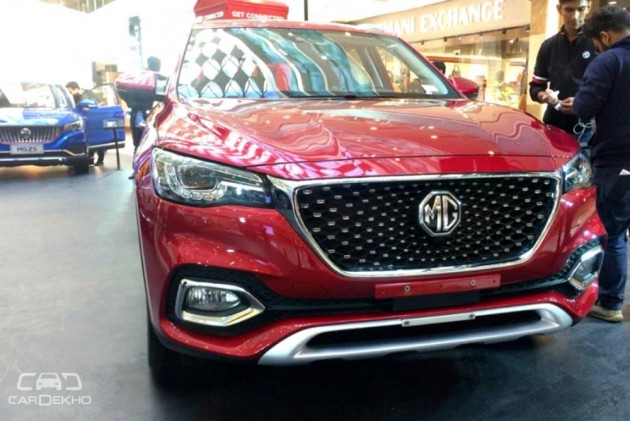 MG is set to launch its first product in India sometime in the middle of 2019. The first MG car in India will be an SUV based on the Baojun 530. Until now, the carmaker has only showcased the silhouette of its first product and we know that it’s going to be powered by a 1.5-litre petrol and a 2.0-litre diesel engine. Apart from this, what has also been officially confirmed is that the MG SUV will be bigger than SUVs like the Honda CR-V. 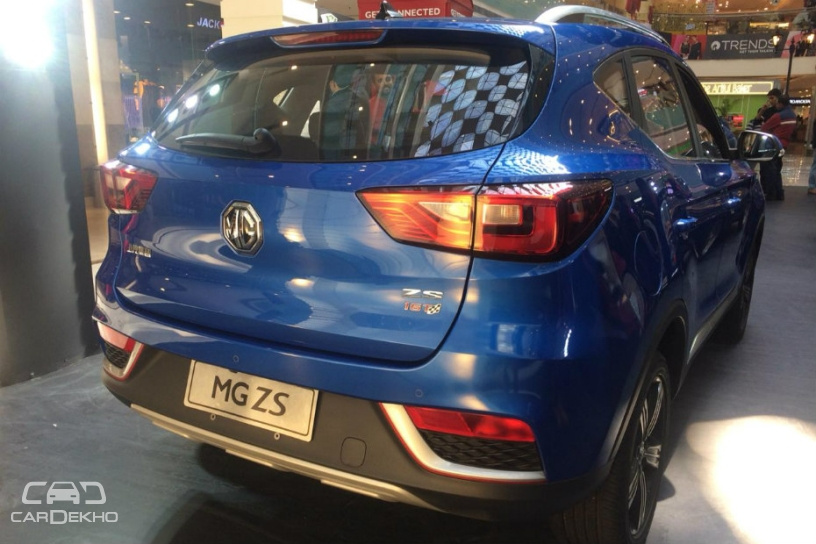 Now, MG is showcasing a range of global models at various locations in Delhi-NCR. The cars in question are the MG 3, RX5, ZS and HS. These will be showcased from at the Ambience Mall in Gurgaon from December 14-16, Cyber Hub from Dec 21-25 and Noida’s Mall Of India from Jan 4-6.

None of these cars have yet been confirmed for India. However, the ZS and RX5 are the SUVs that have brighter chances of making their way to MG’s showrooms in India, but not in their current conventional guise. MG has confirmed that its second offering in India will be an electric SUV. Both the RX5 and ZS have an electric version outside and so, there are chances that one of these SUVs are heading our way in its all-electric avatar. 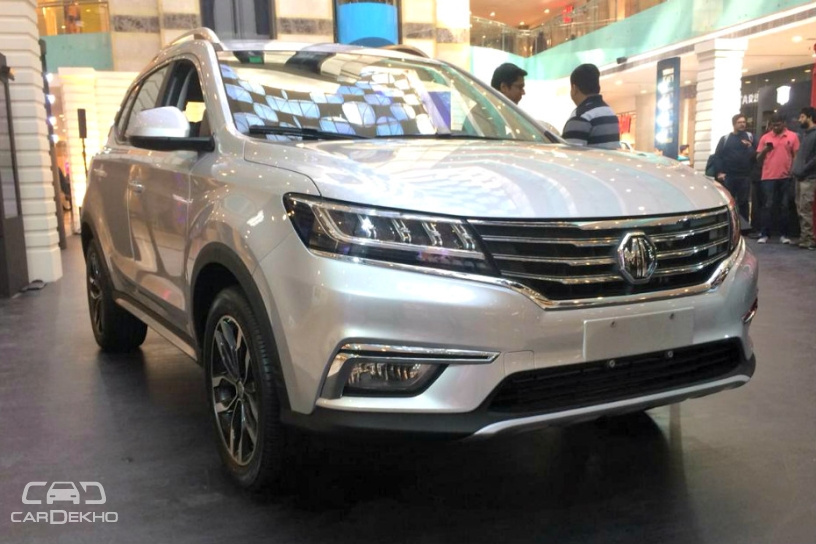 In terms of size, the RX5 is a Hyundai Tucson rival while the ZS is slightly bigger than the Hyundai Creta, but not as big as the Jeep Compass. Chances of the electric ZS coming to India are, therefore, more. Especially when you consider that MG will be able to price it around the Rs 25 lakh mark, a ballpark figure around which the carmaker intends to price its e-SUV in India. Expect it to have a range of over 200km. As a result, it would give the Hyundai all-electric Kona, which is set to launch in the second half of 2019 with prices around the Rs 25 lakh mark, some company in India. The Kona is also a Creta-sized SUV. 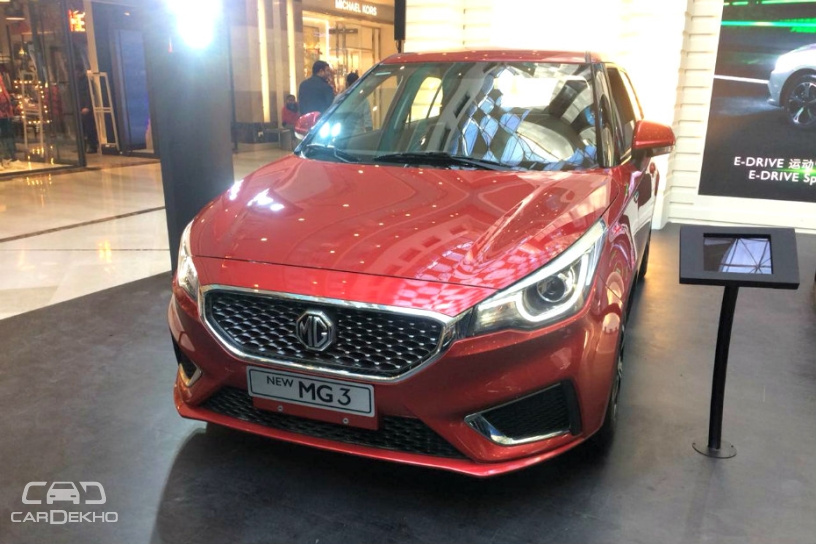 The MG 3 is the sole hatchback from the company. If launched in India, it would rival the likes of the Maruti Suzuki Baleno and the Hyundai Elite i20. At present, it’s available in the UK and has been around for quite some time. So, if it comes to India, we suspect it would be the next generation version. The MG HS is one of the most recently-revealed MG cars. It was showcased in China in 2018 and it’s even bigger than the RX5. So, it's more in the range of the Honda CR-V. There is no confirmation whether it’s going to come to India or not. 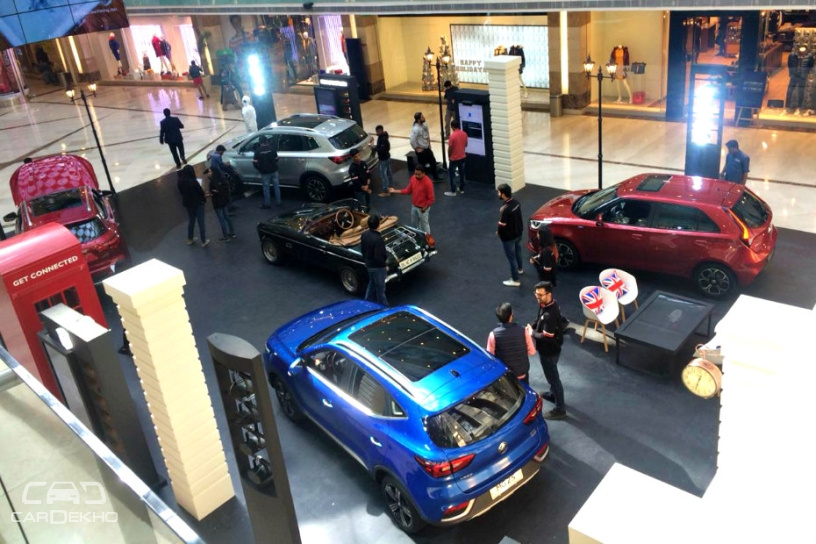