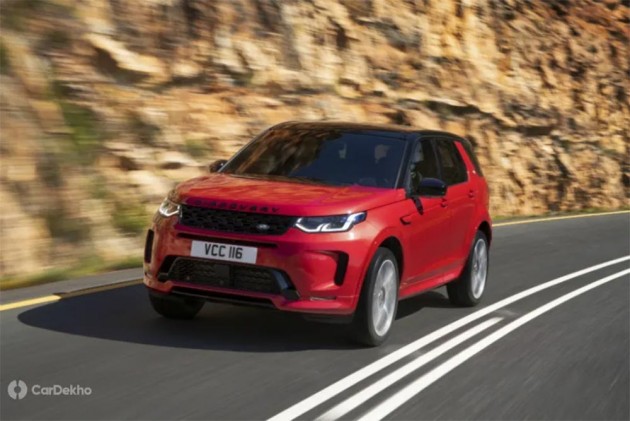 New Discovery Sport gets 48V mild-hybrid tech for its petrol and diesel engines. 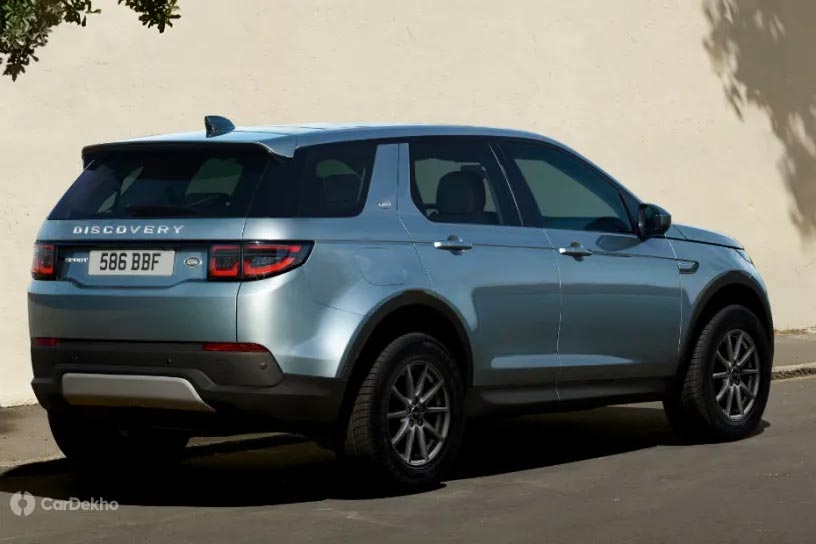 Most notable changes on the surface of the facelifted Discovery Sport are up front with the new front grille, new headlamps and the bumper. Around the back, the taillamps and rear bumper have been updated too with a sizeable diffuser and gloss black elements. Seen here with the R-Dynamic package, various parts are all-black and there is a dual-tone black roof as well. From the side profile, it’s pretty much the same as the outgoing Discovery Sport, and is underpinned by the Premium Transverse Architecture platform. 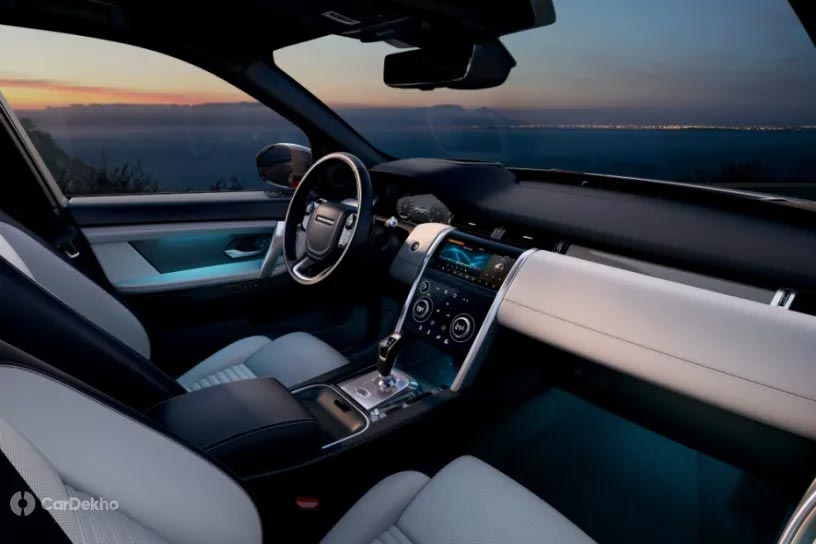 The cabin has been given a tech revamp while keeping the same layout including the 5+2 seating. There are three new digital displays now, a new steering wheel from the bigger models and a lot more tech features. First of the new digital screens is the 12.3-inch digital instrument cluster, next is the 10.25-inch infotainment display with Apple CarPlay and Android Auto, and lastly the control panel for climate control. The new Land Rover Discovery Sport also gets the new ClearSight Ground View tech that debuted on the new Evoque which offers a 180-degree view of what’s under the front side of the SUV. Same with the rearview camera with a 50-degree field of view that is displayed on the IRVM. It also gets wireless charging, massaging front seats, powered tailgate, 4G WiFi hotspot and charging ports on every row. 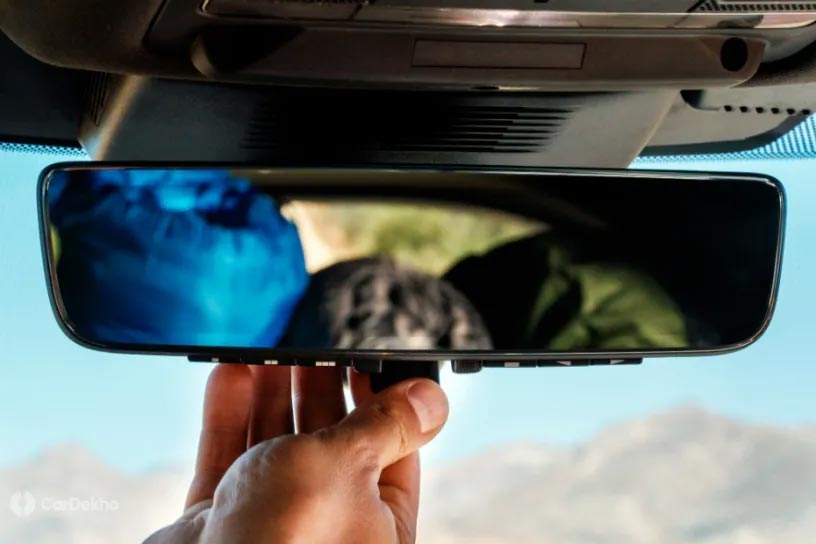 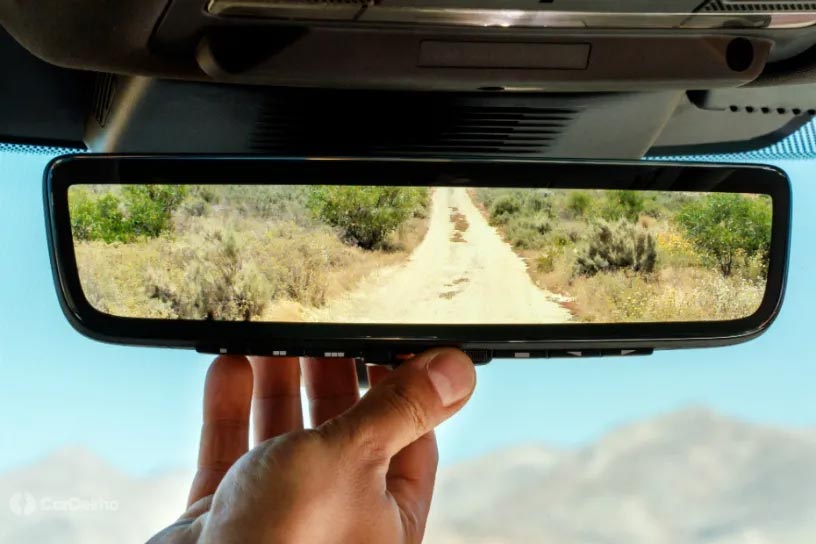 There’s more tech under the surface of the new Discovery Sport too as it comes with a 48-volt mild-hybrid setup for the 2.0-litre, four-cylinder, Ingenium petrol and diesel engines. It also has a variant that comes with front-wheel-drive only and a manual gearbox for the D150 four-cylinder diesel engine that produces 150PS of power and 380Nm of torque. That engine-spec is currently available in India with the 9-speed auto but only in the base-spec features and 5 seats only, as the least expensive Land Rover. 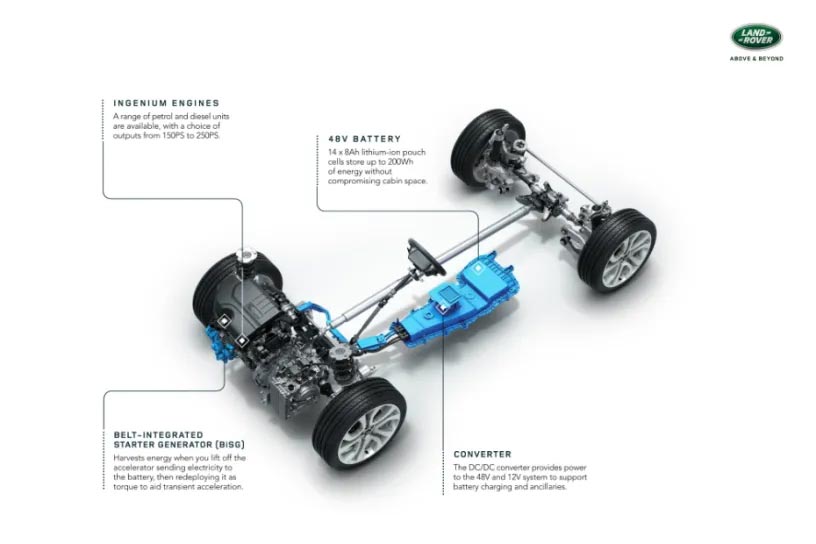 The rest of the powertrain options for the new Discovery Sport are offered with the staple AWD setup, Terrain Response and the 9-speed ZF automatic transmission which are as follows:

These engines can be had with different variants which are base, S, SE and HSE in the UK market. 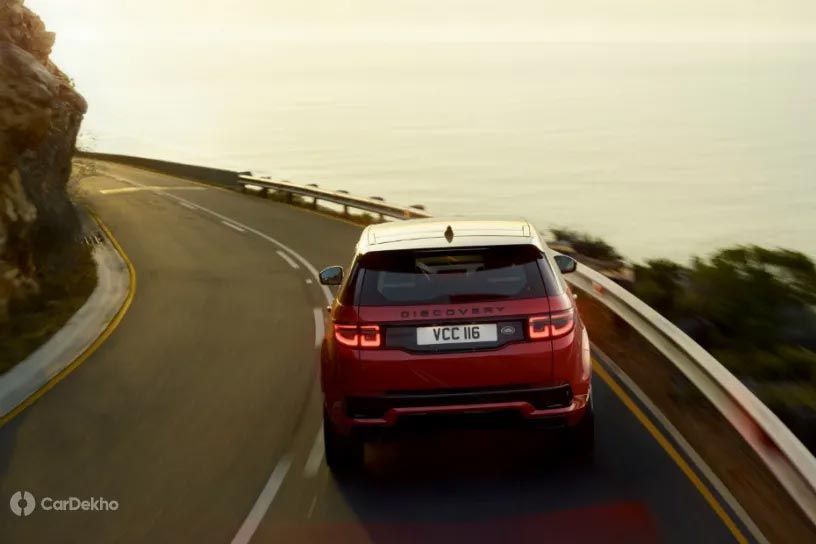 Land Rover will also be introducing plug-in hybrid variants with the three-cylinder engine for the new Discovery Sport, like the new Evoque, later in 2019. The current Land Rover Discovery Sport is locally manufactured in India and is priced between Rs 44.68 lakh to Rs 61.95 lakh (ex-showroom, India) and competes with the BMW X3, Audi Q5, Mercedes-Benz GLE and Volvo XC60.