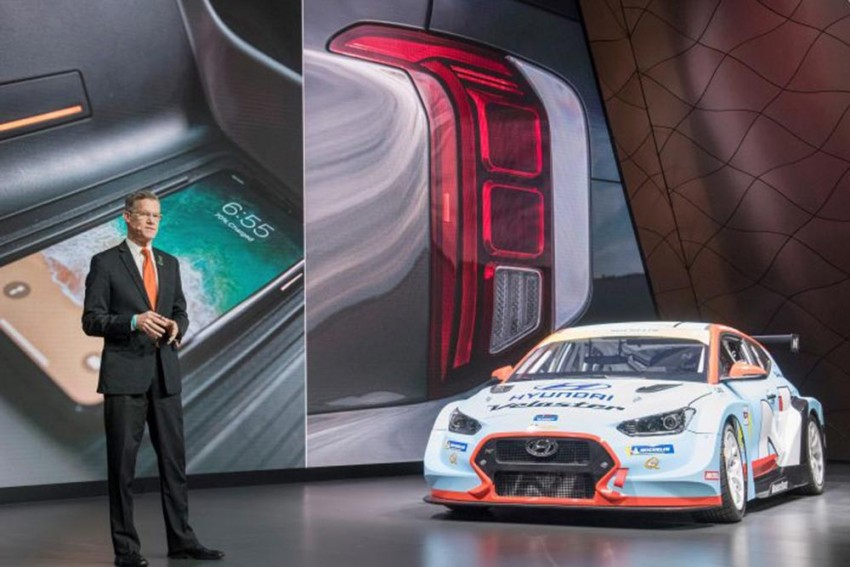 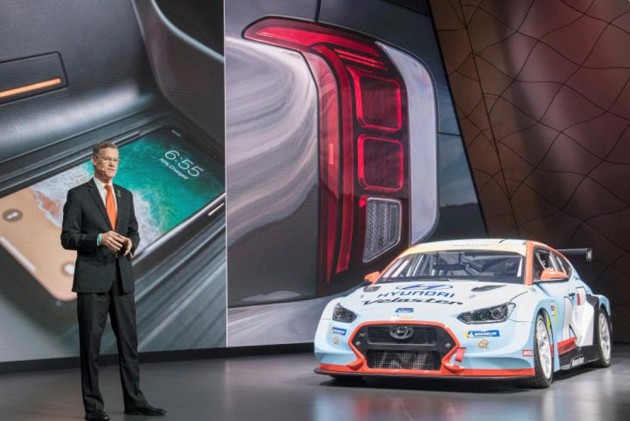 Hyundai had a pretty exciting outing at the first day of the ongoing North American International Auto Show (NAIAS) in Detroit. Not only did it win two car of the year awards for the Genesis G70 and the Kona, respectively, it also unveiled its first-ever N car - the Elantra GT N and a race-spec Veloster N TCR on American soil. 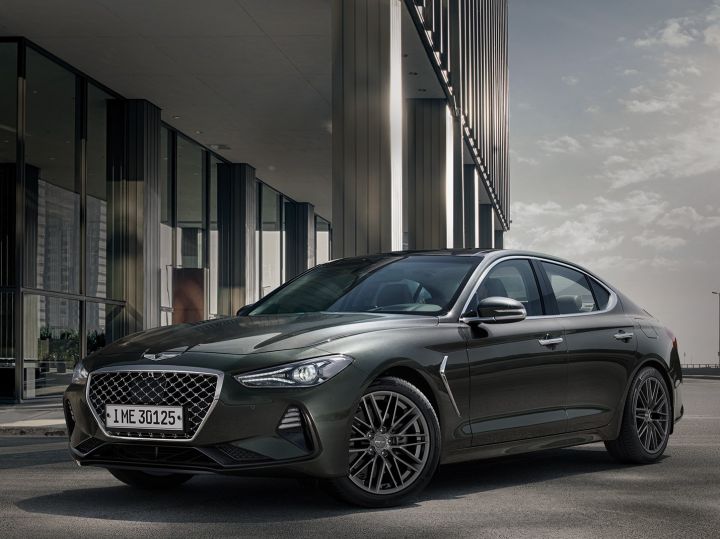 The Hyundai Genesis G70 won car of the year by beating the Honda Insight and Volvo S60 during the opening ceremony of NAIAS at Detroit. Meanwhile, the Kona, along with its electric sibling, was crowned the best utility vehicle of the year, beating the Jaguar I-Pace and Acura RDX.

Kicking things off with a bang, Hyundai unveiled the Elantra GT N (known as the i30 N in Europe), the first N performance model for the United States from Hyundai. Developed and perfected by Hyundai Motorsports, the N branded cars blend the Korean carmaker’s learnings from World Rally Championship with high performance engineering. 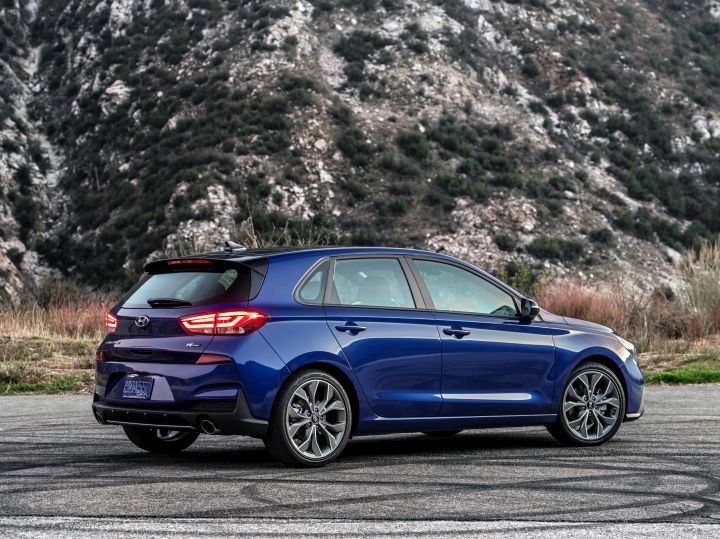 The Elantra GT N is a hothatch which is right up there with the likes of the Honda Civic Type R and the VW Golf GTI. Replacing the old Elantra GT Sport variant in the US, the new N Line packs a newly calibrated steering, different tuning for the shocks, as well as stiffer mounts for the engine and transmission. In addition, it also gets visual upgrades such as a cascading grille with a distinctive silver character line, blacked out side mirrors with turn signals, N Line badging, 18-inch N Line wheels and Michelin Pilot Sport 4 225/40 R18 summer tyres.

Under the bonnet, the Elantra GT N is powered by the same 1.6-litre turbocharged 4-cylinder gasoline engine as its predecessor and makes 201PS of power and 256Nm of torque. The new GT N is offered with a 6-speed manual or an optional 7-speed dual-clutch automatic gearbox.

Joining the Elantra GT N on stage in Detroit was the Veloster N TCR, and it's going racing in the IMSA Michelin Pilot Challenge. 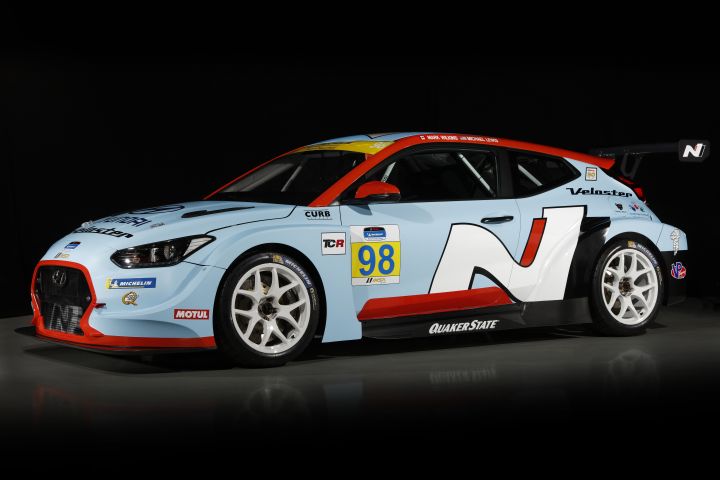 Designed by the same Hyundai Motorsport Customer Racing Team that developed the championship-winning i30 N TCR, the Veloster N TCR is produced at Hyundai Motorsport Headquarters in Alzenau, Germany. The two cars share around 85 per cent of their core components, including the 355PS, 2.0-litre turbocharged engine which churns out 450Nm of torque. The engine is mated to a 6-speed sequential gearbox providing power to the front axle where a mechanical differential with an external preload adjuster manages the torque between the wheels.

The Veloster N TCR is part of the ongoing rollout of the Hyundai N brand globally. It addresses requests of Hyundai Motorsport customer teams in markets where the i30 N TCR race car was in competition, but the i30 N road car was not part of a region’s production-vehicle model range.

Priced at $155,000 (approx. Rs 1.10 crore) the Veloster N TCR is available for orders now with deliveries scheduled to begin in March in the US.