Hyundai Grand i10, Grand i10 Nios Available With Almost No Waiting Period 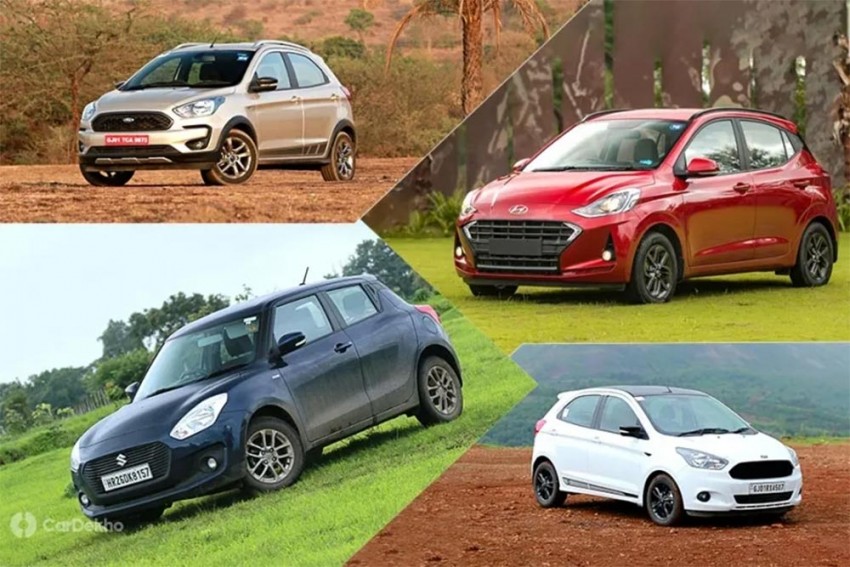 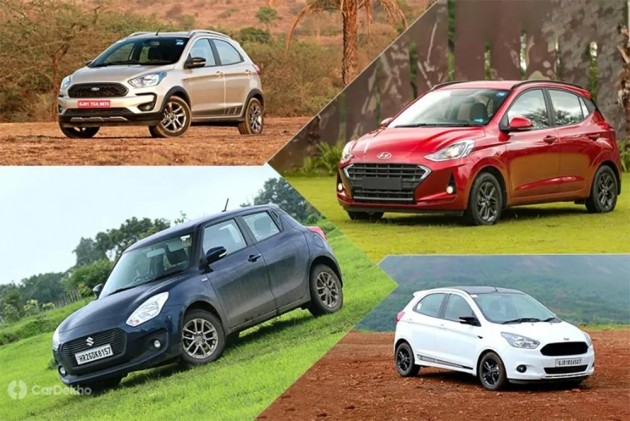 If you wish to bring home a new mid-size hatchback this festive season, here’s a list which shows the waiting period for the Maruti Swift, Ford Freestyle, Ford Figo, Hyundai Grand i10 and Hyundai Grand i10 Nios in major cities across the country: 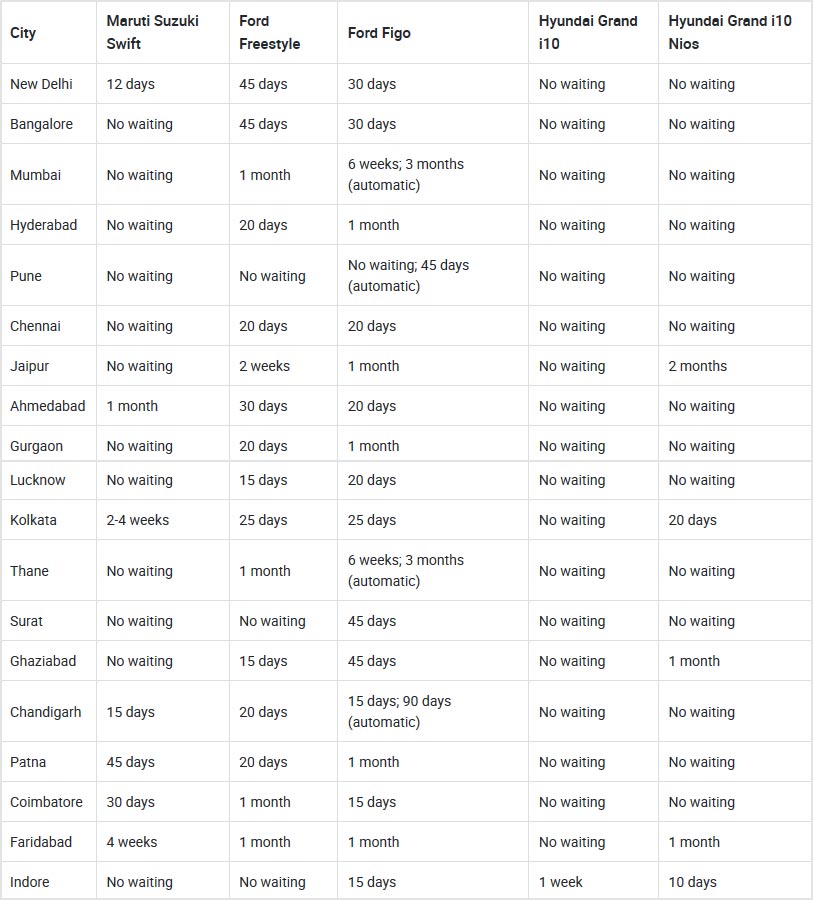 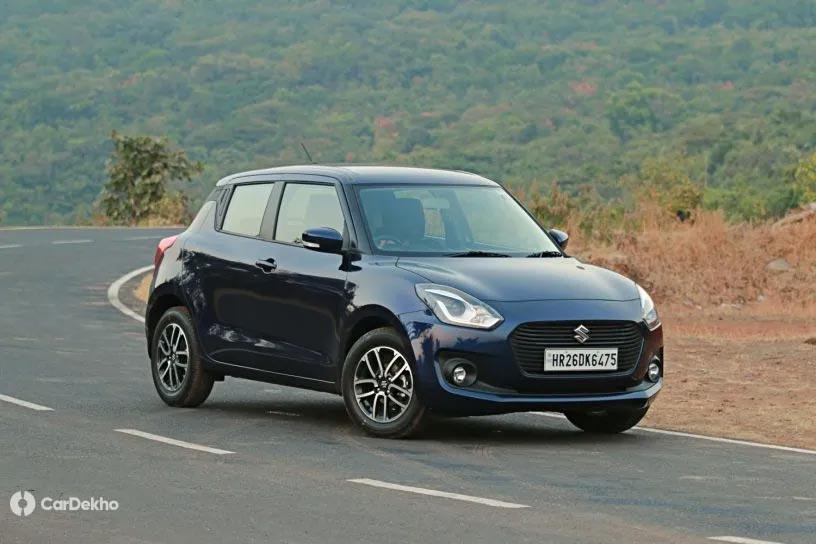 Maruti Suzuki Swift: The Swift is readily available in 12 out of the 20 cities on our list despite being the most popular mid-size hatchback in India. In other cities, its waiting period can range between 12 days to one month. 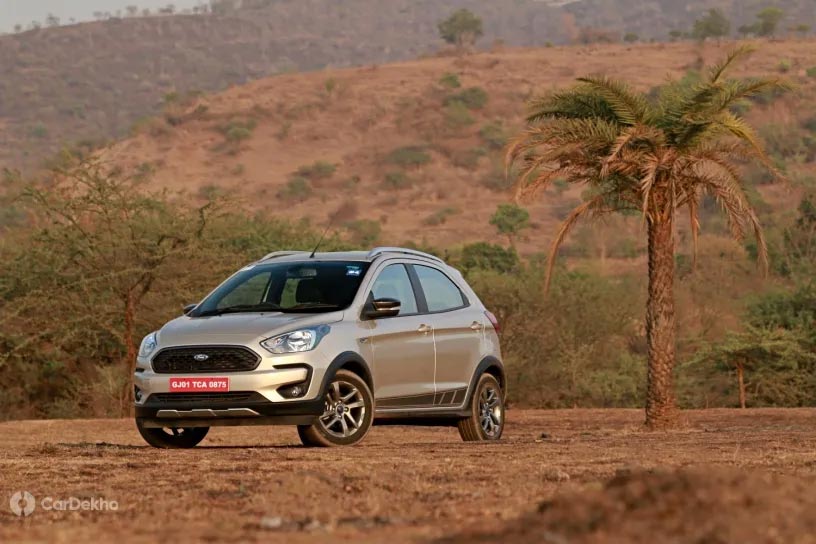 Ford Freestyle: One of the two Fords on the list, the Freestyle commands the second-longest waiting period among all cars. However, buyers in Pune, Surat and Indore can get it home immediately after completing the formalities.

Ford Figo: The Figo commands the longest waiting period, which can stretch up to three months in case you wish to buy an automatic variant. Otherwise, it’s waiting period ranges between 15 to 45 days.

Hyundai Grand i10: Owing to the arrival of its new iteration, the demand for the Grand i10 has dropped due to which it is almost easily available in most cities. Buyers in Indore may have to wait up to one week to get their hands on the car. 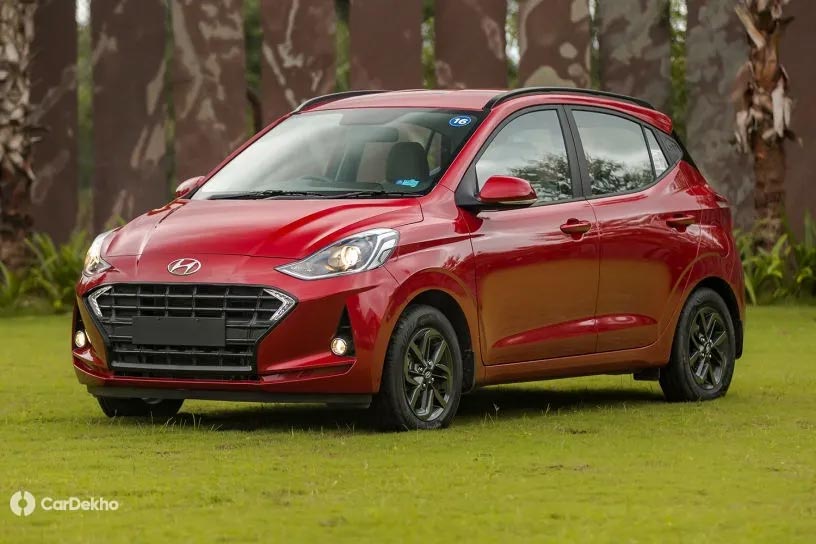 Hyundai Grand i10 Nios: Hyundai’s newest model, the Grand i10 Nios, doesn’t command much of a waiting period except in cities like Jaipur, Kolkata and Ghaziabad where it can make a buyer hold on for as long as one month.