With BSVI emission norms looming large, various carmakers have decided to axe their diesel engines. But not Honda. Here’s why

The race to BSVI has now intensified and as the April 2020 deadline inches closer, car manufacturers are working overtime to make their model lineup comply with the more stringent emission norms. While some are juggling production now, others have decided to axe certain models from their portfolios to make the transition cost effective and smooth.

Amidst this race to cleaner motoring, Honda Cars India has announced that its entire lineup will be getting an upgrade soon. According to the carmaker, all models in its portfolio will get BSVI-compliant petrol and diesel engines without exceptions. Honda sells a total of eight models in India, starting with the Amaze sub-4 metre sedan, Jazz premium hatchback, the City, WR-V, BR-V, CR-V, the recently launched Civic sedan and the Accord Hybrid. 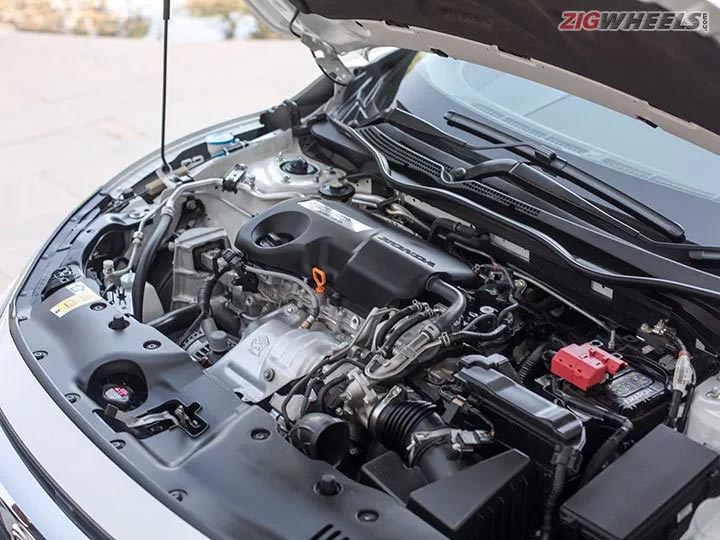 Currently, only the Civic features a BSVI-compliant petrol engine. But Honda’s senior vice-president and director of marketing and sales, Rajesh Goel, has said that all other petrol and diesel engines are BSVI-ready, and that they will be upgraded to comply with the new norms starting January 2020.

“Towards the end of this year, we may discontinue the production of BSIV engines. From 2020 calendar year, I mean from January to March, so first quarter, model-by-model, we will switch from BSIV to BSVI engines, and will complete the transition by the end of March 31 (2020),” Goel revealed. 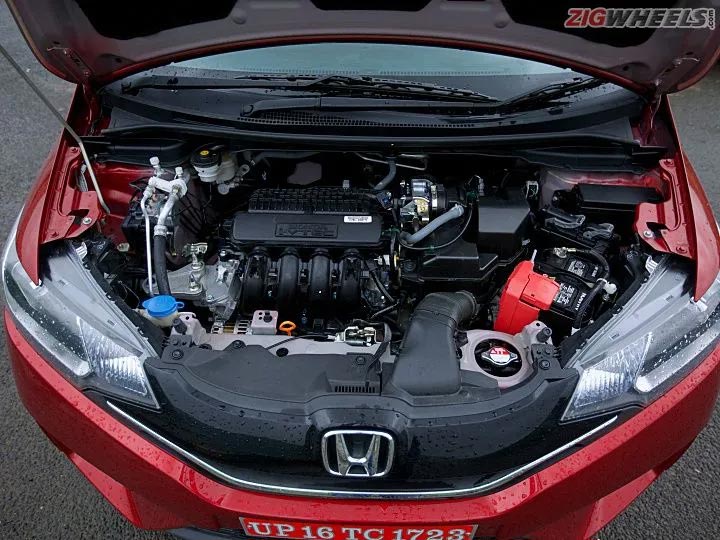 While there won’t be any discontinuations now, Honda stopped manufacturing the Brio hatchback earlier this year. Thanks to slouching demand and the regulatory costs needed to make it comply with new emission and crash test norms, Honda decided to pull the plug on the nippy little hatchback last month and has confirmed that the latest generation model (unveiled in August last year) won’t show up in India anytime soon. With price differentials between diesel and petrol cars set to change dramatically after the implementation of BSVI emission norms, the decision to continue with its existing lineup shows Honda’s strong faith in its products. 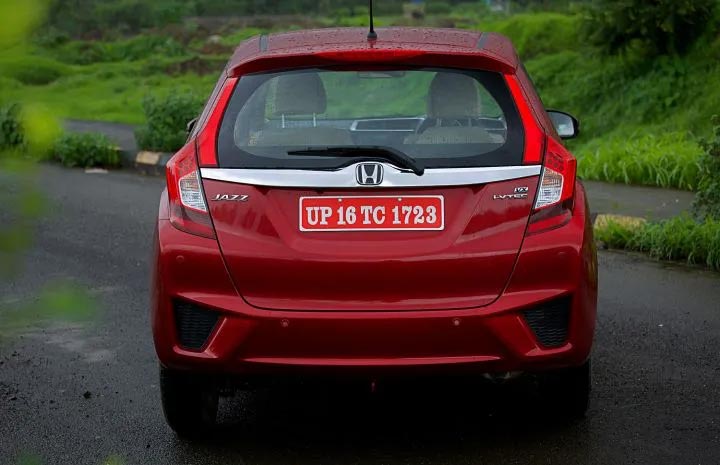 We expect the price difference between petrol and diesel variants of most cars to double post the implementation of the new norms. According to experts, the upgradation costs for petrol cars is significantly lesser than that of diesel models. Thus, with diesel cars set to get more expensive soon, manufacturers seem to be switching to petrol and other alternative fuel options for their new cars in India. What do you think of Honda’s move? Do diesel-powered cars have a bright future once the new emission norms kick in? Do let us know in the comments section below.