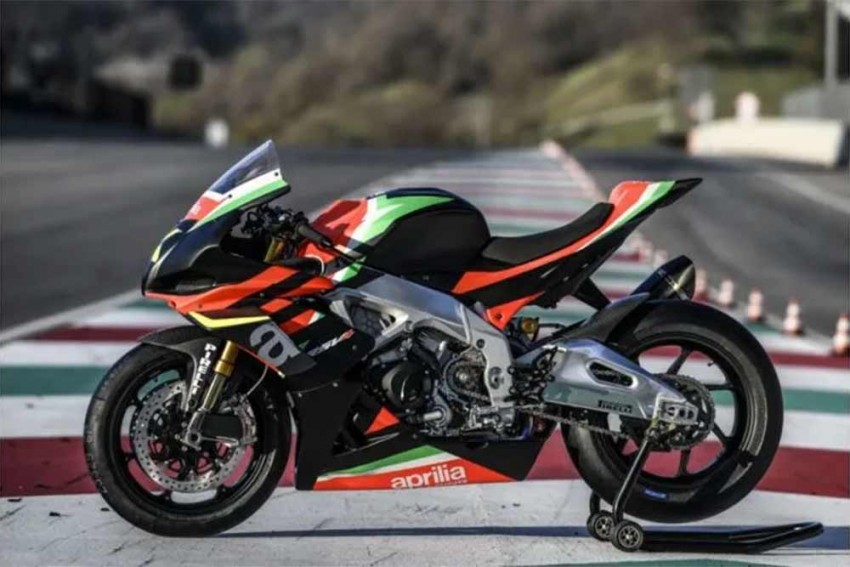 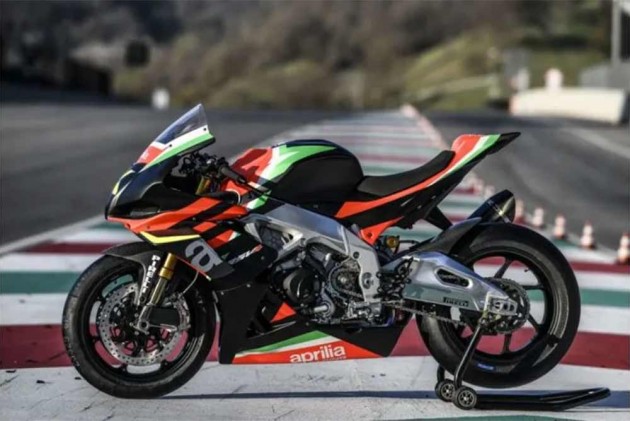 The philosophy behind making a world-class superbike that can scare the bejesus out of you is pretty simple: make it as light as possible and plonk in a big ass motor. Now, Aprilia did the same thing with the RSV4 110 Factory and when we rode it around Mugello, we were in love with the Italian beast. But at the same event, the Italians unveiled a more extreme version of the motorcycle called the RSV4 X. In Roman numerals, X denotes the number 10, which denotes the number of years since its inception and also the number of units that will be manufactured. And oh, all the units are already sold out. The first two units have already been spoken for by two of Aprilia’s MotoGP riders -- Max Biaggi and Andrea Iannone. 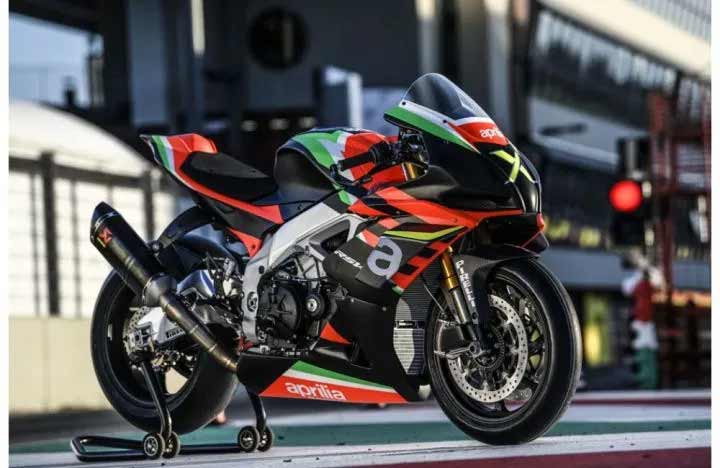 So, what makes this motorcycle so special that MotoGP riders are attracted to it? Firstly, its sheer power. The 1078cc motor derived from the RSV4 1100 Factory belts out 225PS of power, an increment of 8PS over the Factory variant! Noale’s top brainiacs made some significant changes to the engine, which helped them push out an additional 8PS. Moreover, the motorcycle comes with the same Akrapovic exhaust system as found on Aprilia’s MotoGP bike to ensure you don’t miss out the Italian symphony. 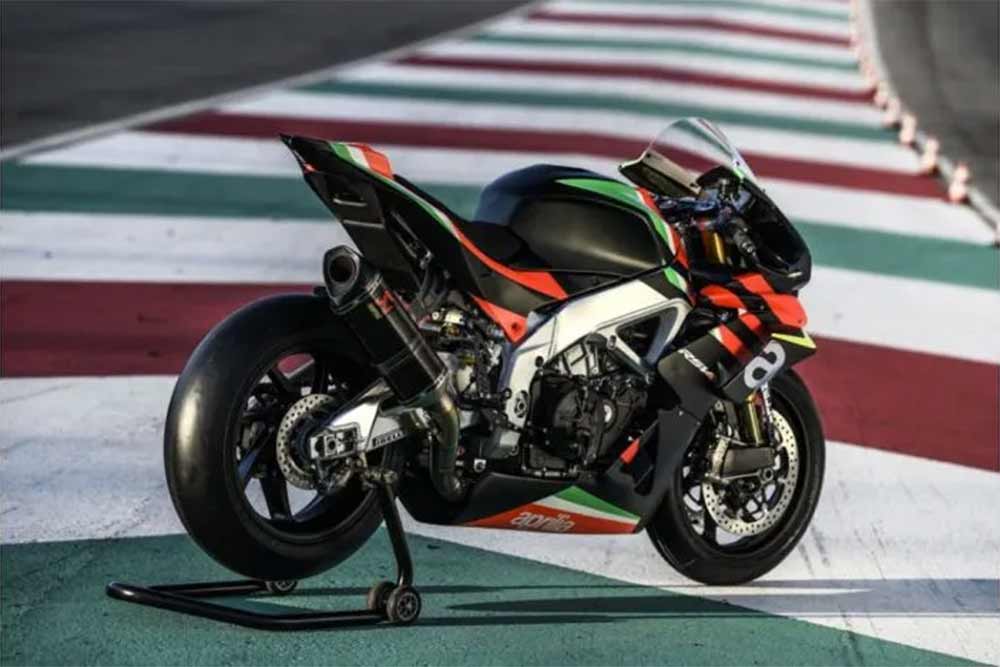 A generous amount of carbon fibre, lighter fuel tank and Marchesini forged wheels have helped the RSV4 X shed 12 kilos over the 1100 Factory and tip the scale at 165kg sans fluids. Imagine zooming on a racetrack with 225PS on tap on a bike which weighs just 165kg (dry)! We have done a detailed story on the insane RSV4 X, which you can read here.