It's more gorgeous on the outside, tech-laden on the inside, and even gets semi-autonomous tech from the S-Class. 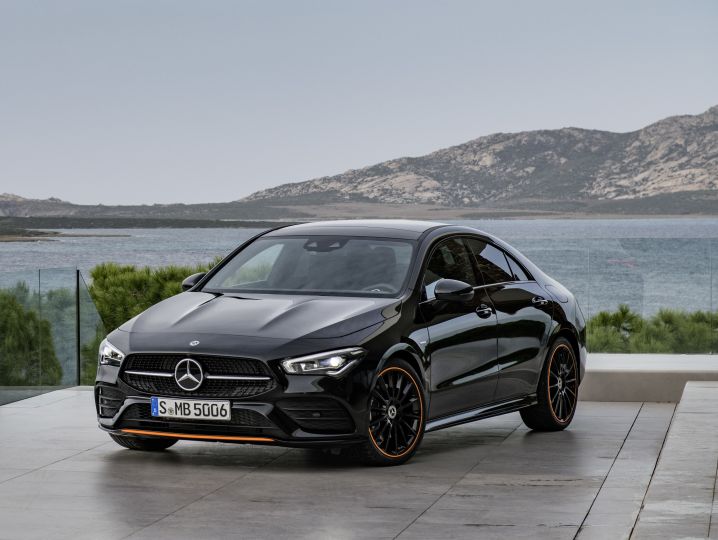 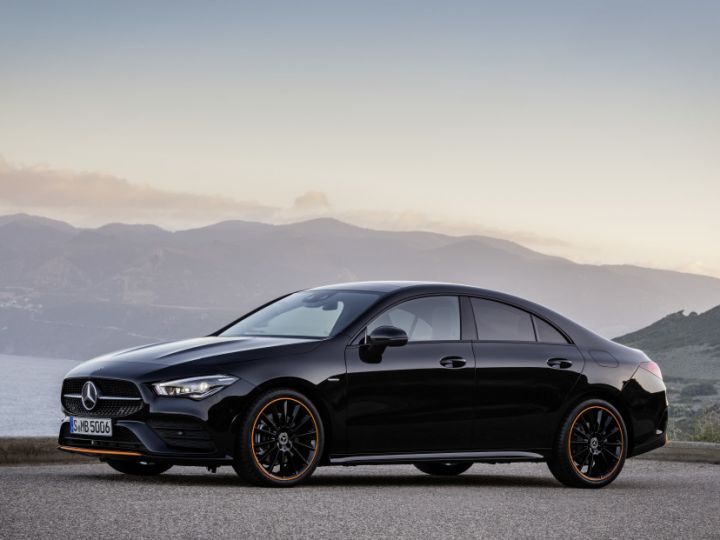 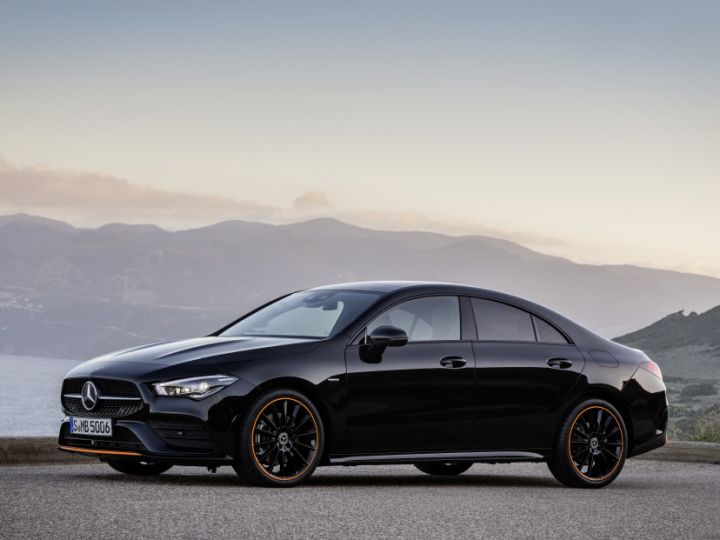 The 2019 Mercedes-Benz CLA has finally been unveiled at CES 2019 and it’s no longer the entry-level Mercedes sedan it once was. No, don't get me wrong, it will still slot below the C-Class. But it now looks as good on the inside as it did on the outside and boasts of features straight from the flagship S-Class. 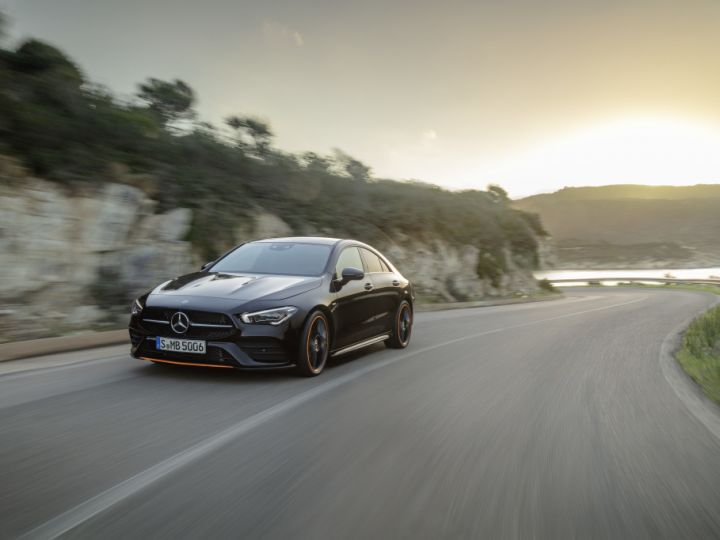 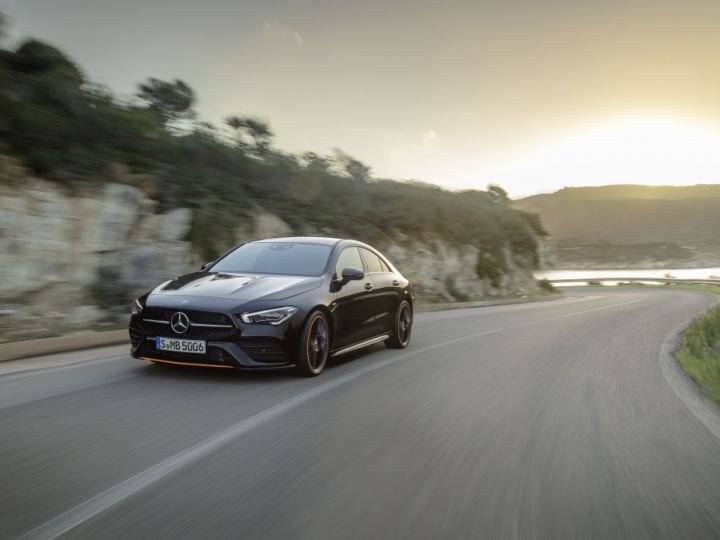 The 2019 CLA is 48mm longer, 53mm wider, has a 30mm longer wheelbase and sits 2 mm lower. This gives it a sportier and more purposeful stance along with a roomier cabin. Additionally, there is more space for the rear occupants as well. The dated dashboard has now been replaced by the MBUX dual-screen setup which made its debut in the all-new A-Class. 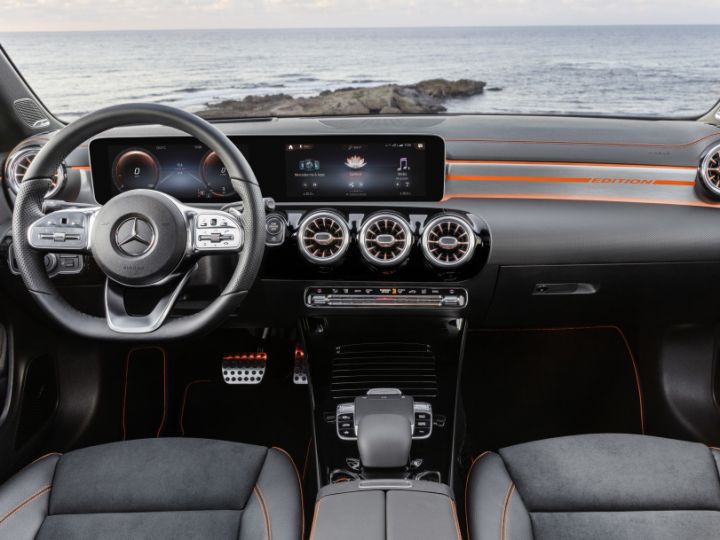 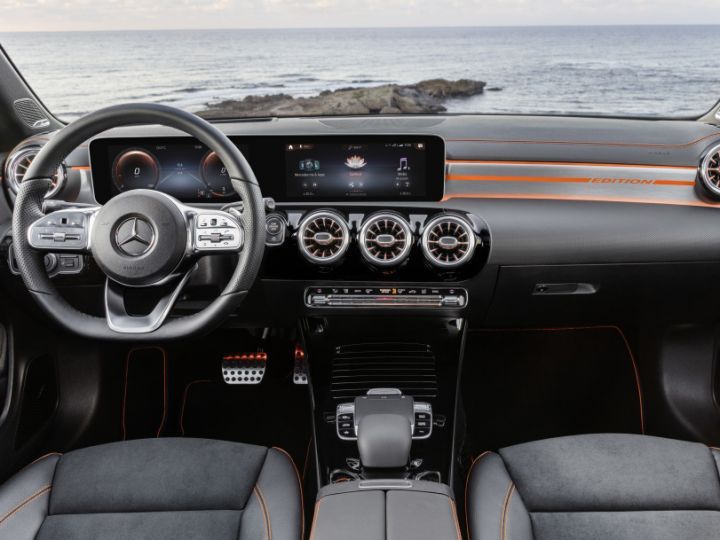 The cabin which debuted with the all-new A-Class last year has replaced the older setup here. It is dominated by the MBUX system which comprises of two large floating screens (one being the instrument cluster and the other a touchscreen for infotainment) under one glass. This time around, this system packs in a lot of cool features like voice commands and interior assist that activates screens and control surfaces according to the hand’s proximity. The cabin lighting is all gesture-controlled, which is quite nifty. 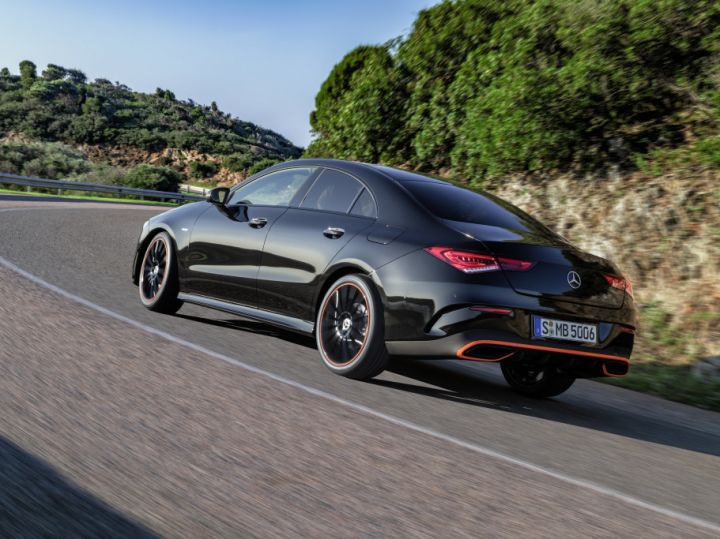 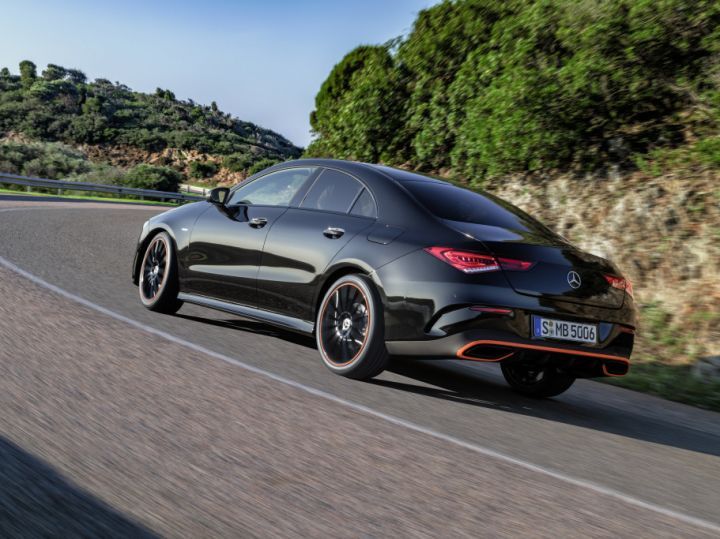 On the outside, the CLA now looks more bratty with a sharper grille and bumper. Adding aggression to the design are also the new headlamps which look meaner, with sharper elements and DRLs. It gets MULTIBEAM LED headlamps with 18 individually controllable LEDs but this system is an optional extra. It also gets a choice of alloy wheel sizes ranging from 16-19 inches. 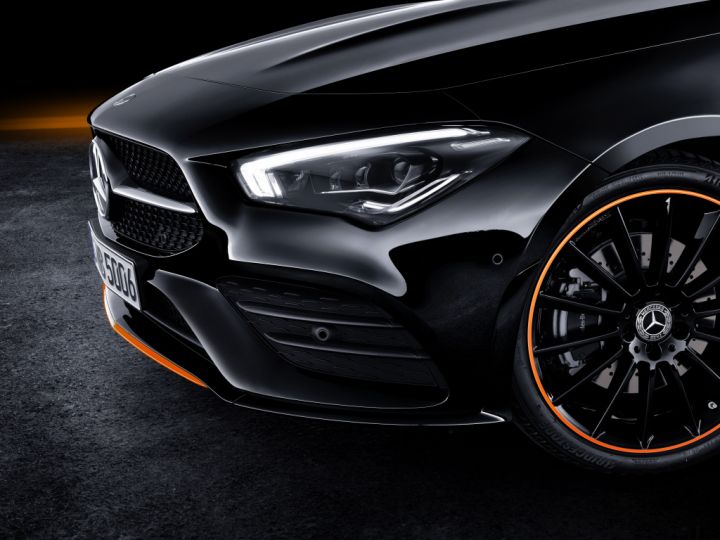 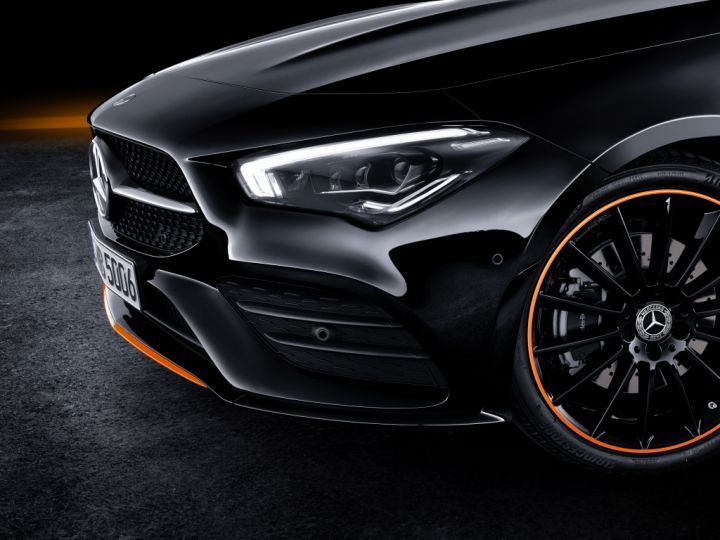 The car on stage at CES was the CLA 250, powered by a 2.0-litre turbocharged, four-cylinder unit with 225PS/350Nm under the belly. This comes mated to a 7-speed -DCT. There will be more engine options, both petrol and diesel, with dual-clutch transmissions and 4MATIC all-wheel drive available at the time of launch.

Also, the CLA now gets a wider track (+63 mm front and +55 mm rear) and a lower centre of gravity to aid its cornering ability. An active adaptive damping system will be available as an option as well. 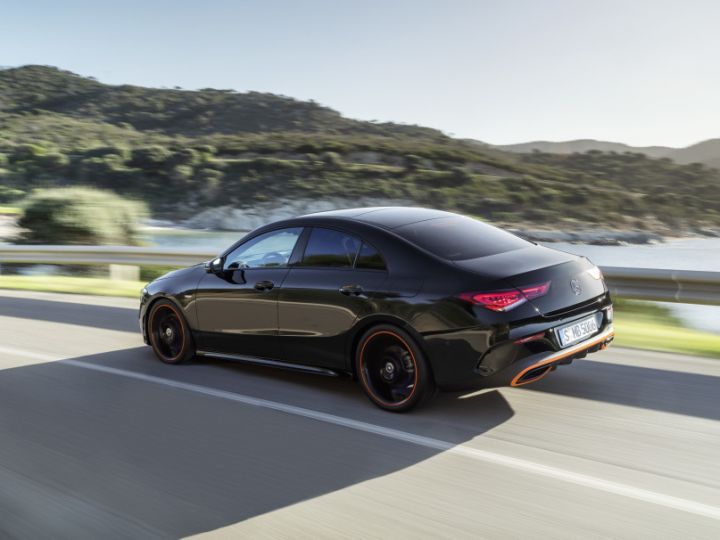 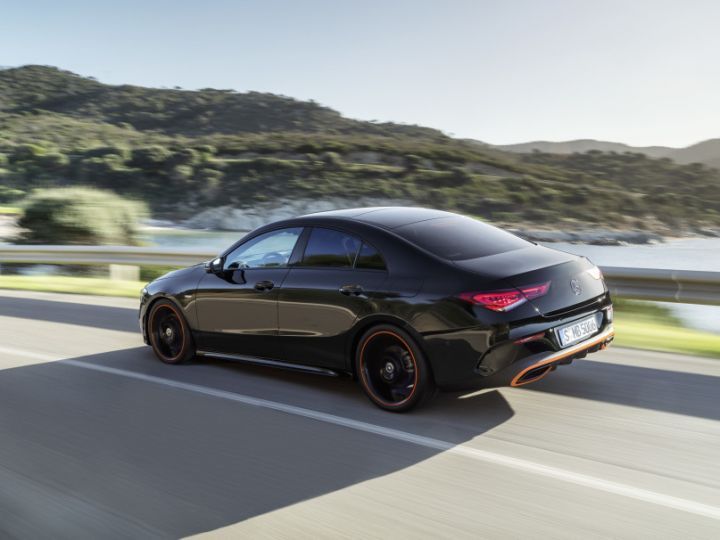 Plus, for the first time, the CLA will be able to drive semi-autonomously in certain situations. And thanks to a set of cameras and radar systems it can see up to 500 metres ahead. Also on board are Active Emergency Stop Assist and Active Lane Change Assist and PRE-SAFE PLUS safety systems.

The CLA with all this tech is surely the most advanced car in its class, besting even rivals like the Audi A3. It will be launched in the US in May 2019 and we can expect it come to India towards the end of this year.