The election results of the five states are seen as a semi-final before the 2019 Lok Sabha elections. 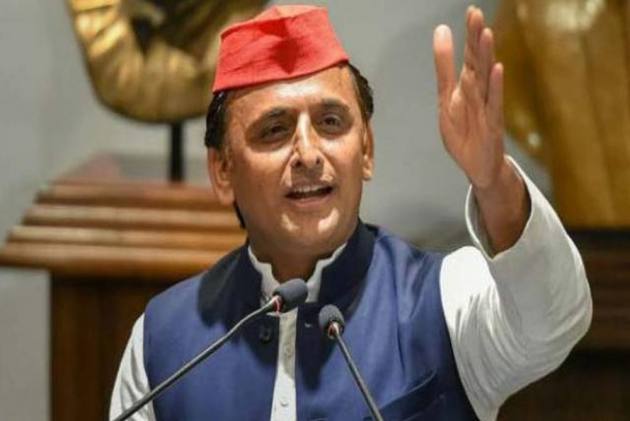 Speaking to media, Yadav said the BJP's poor electoral performance in Rajasthan, Madhya Pradesh and Chhattisgarh were indicative of the people's anger against the Narendra Modi-led government.

I Learnt A Lot From 2014 Election, PM Modi Taught Me What Not To Do: Rahul Gandhi

He said the results will have an impact on the 2019 Lok Sabha elections.

"People have voted against the policies and programmes of the BJP...They have expressed their anger towards Prime Minister Narendra Modi and the BJP-led states," Yadav was quoted as saying.

After a see-saw battle on Tuesday, Congress emerged as the single largest party in Madhya Pradesh with 114 seats, two short of a simple majority. The BJP, which had ruled the state for 15 years, got 109 seats.

Three-time Chief Minister Shivraj Singh Chouhan tendered his resignation on Wednesday to Governor Anandiben Patel, who then met a Congress delegation here at noon after party leaders staked claim on the government.

Mayawati and Samajwadi Party chief Akhilesh Yadav announced their parties' support to the Congress in Madhya Pradesh. BSP got two and SP one seat in the MP Assembly polls.

Congress has also claimed support of the four independents, all Congress rebels, who emerged victoriously.