Transcending Time And Space: An Ode To The Classics

From The Gilgamesh to Gulliver’s Travels, from the Mahabharata to Six acres and a Third, they all speak to us eloquently even today.

Actor Ralph Fiennes said he was 'ignorant' about J K Rowling's wizarding franchise when he was first offered the role of the Dark Lord in the second movie 'Harry Potter and the Goblet of Fire' in 2005. 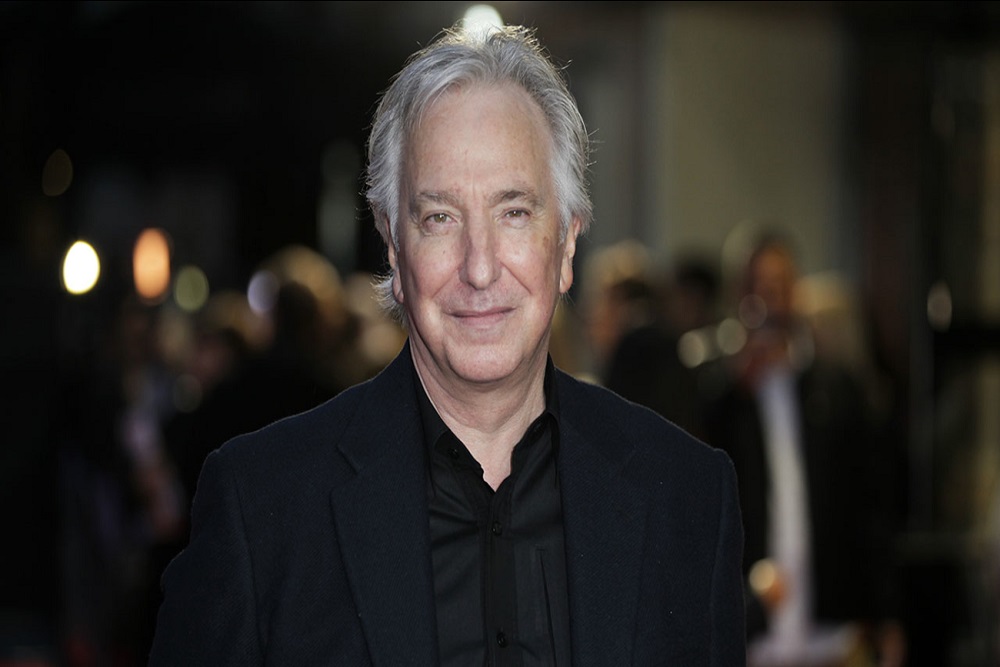 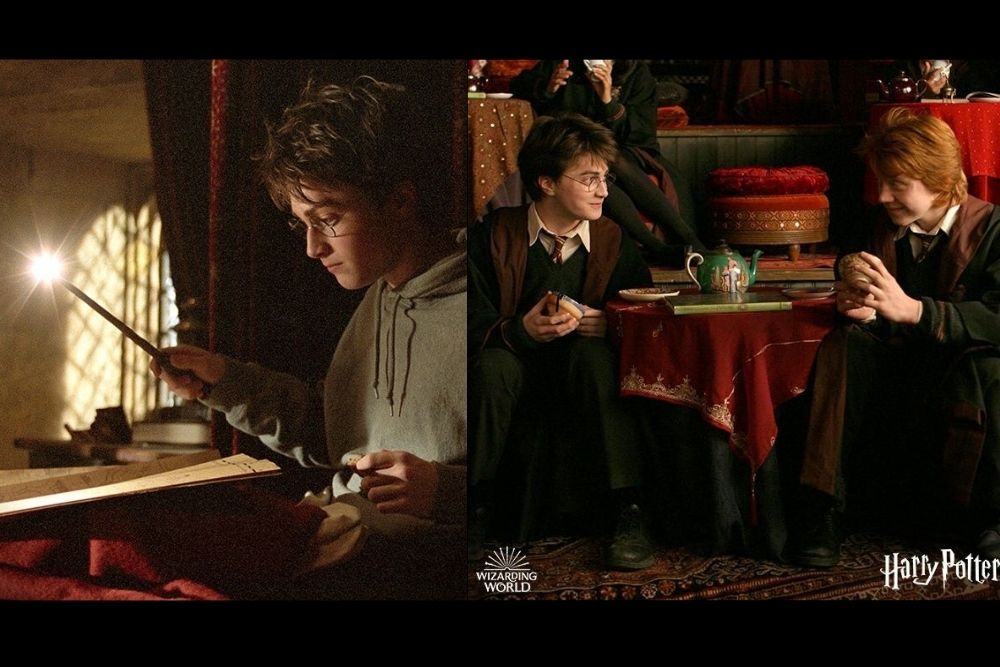 Here are 10 things common to every Potterhead.